Are Data Scientists Extremely Stressed & Risk The Possibility Of Burn-Out? 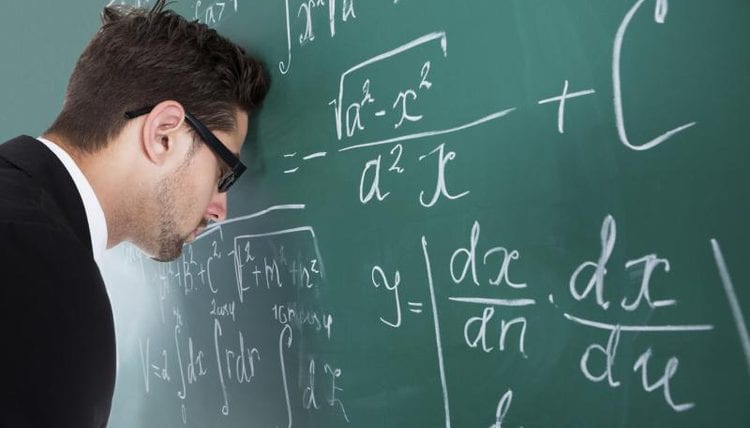 It’s one of the fastest growing areas in the tech industry with skills that allow one to stand out from the rest of the crowd. But does it fare well when it comes to job satisfaction, work-life balance and working environment. From wildly swinging job expectations/descriptions, meeting unrealistic customers’ expectations and under-evaluation of one’s model, this cognitively demanding field can sometimes lead to a burn-out. Despite the astronomical pay packages and a great career potential, the demanding job role can be stressful. 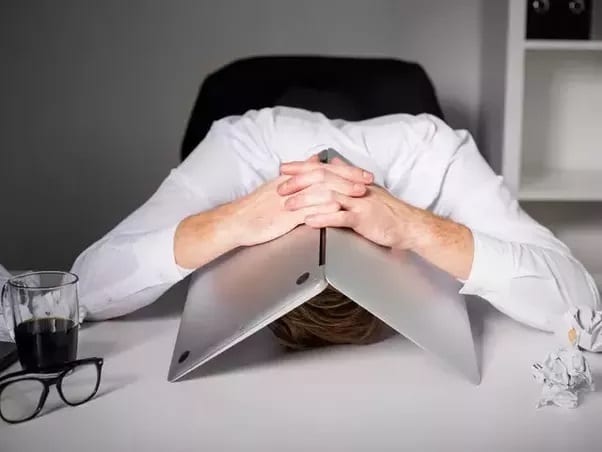 So Are Data Scientists Being Pushed Too Hard

Is data science field being hit by the epidemic of burn-out? Are managers overburdening their intellectual assets with unreasonable expectations? This is proving to be true small companies where the data wizards feel their work is under-appreciated on a continual basis. In data science, there are always ways to improve the models and there is never a right answer, just the best approximation.

At a time when senior management and business people seek a silver bullet — “insights to improve services/product/app”, communicating the findings of the model can be slightly underwhelming. One data scientist, shared his experience of working with customers with no technical background and little exposure to advanced analytics. “What customers never realize is that for every successful project, there are probably several more wherein the results were just mediocre or downright bad,” noted Li Yang, a data scientist.

Dealing With The Problem of Correlation 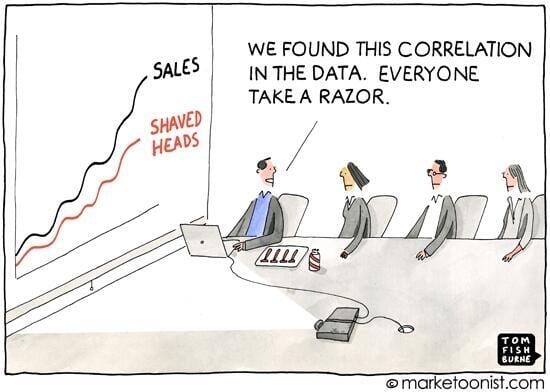 There is also the problem of correlation: jumping to conclusions without understanding the nuances of statistical significance can be misleading. According to Darrell Huff’s book How To Lie With Statistics the author talks about the “countless number of dodges which are used to fill rather than to inform”. The book shines a light on the field statistics, replete with opportunities for misuse, from “gee-whiz graphs” to trends, to results that lack meaning and to statistics ‘faulty cause-and-effect reasoning. According to a data scientist, chasing too much data doesn’t really mean gaining a true understanding of what is truly happening. And correlating events as proof of cause and effect can be very detrimental to business.

So, are data scientists a stressed generation? What happens when one hits a wall? One report cites that that the unflinching belief about being mentally stronger than average is a major risk factor for burnout. As stress levels gets too high, it is counter-intuitive to productivity and leads to a burn out. The harm of burn-out goes beyond numbers – it leads to disengagement, low motivation, low productivity and finally people quitting jobs which leads to the retention problem.

While there is no magic formula for combining business understanding with great communications and soft skills, this skill-set (math + soft skills) can help data scientists move forward, safeguard their position and even jockey to the top slot in the management chain.

According to top blogger Alec Smith, commercial data science today requires much more than technical ability, and that’s why data scientists should focus on developing a range of skills. He sounds offs the alarm by adding that to stay employable well into the future, one can secure their job even with the threat of automation looming large.

David Deming, professor at the Harvard Graduate School of Education has a similar view. He emphasizes how modern workplaces resemble pre-school classrooms where people will move between different roles and projects and soft skills like negotiating will become crucial. While tech skills will always remain in demand, ensure long-term success by matching business understanding, communication with the additional soft skills to maximize job security as a data scientist going forward.

At a time when jobs are already facing a threat of automation, data scientists can nurture their role further by seeking opportunities in the higher value chain. The knowledge economy requires not just a data analyst but a real unicorn, who can lead the charge across the work cycle from science to insights, deriving business value and project execution. By nurturing some mandatory competencies such as project management and sharpening the non-cognitive skills like teamwork and communications as outlined by the World Economic Forum  data scientists can pivot to leadership roles. One can also find seek some opportunities in consulting which can help go beyond the role of an individual contributor. According to a report by WEC, the labour market increasingly rewards employees with non-cognitive skills and over the years, tasks related to social skills and service skills have grown by 16 and 17% respectively, while tasks that require high levels of maths have only grown by 5%.