Data Visualization: The Next Science 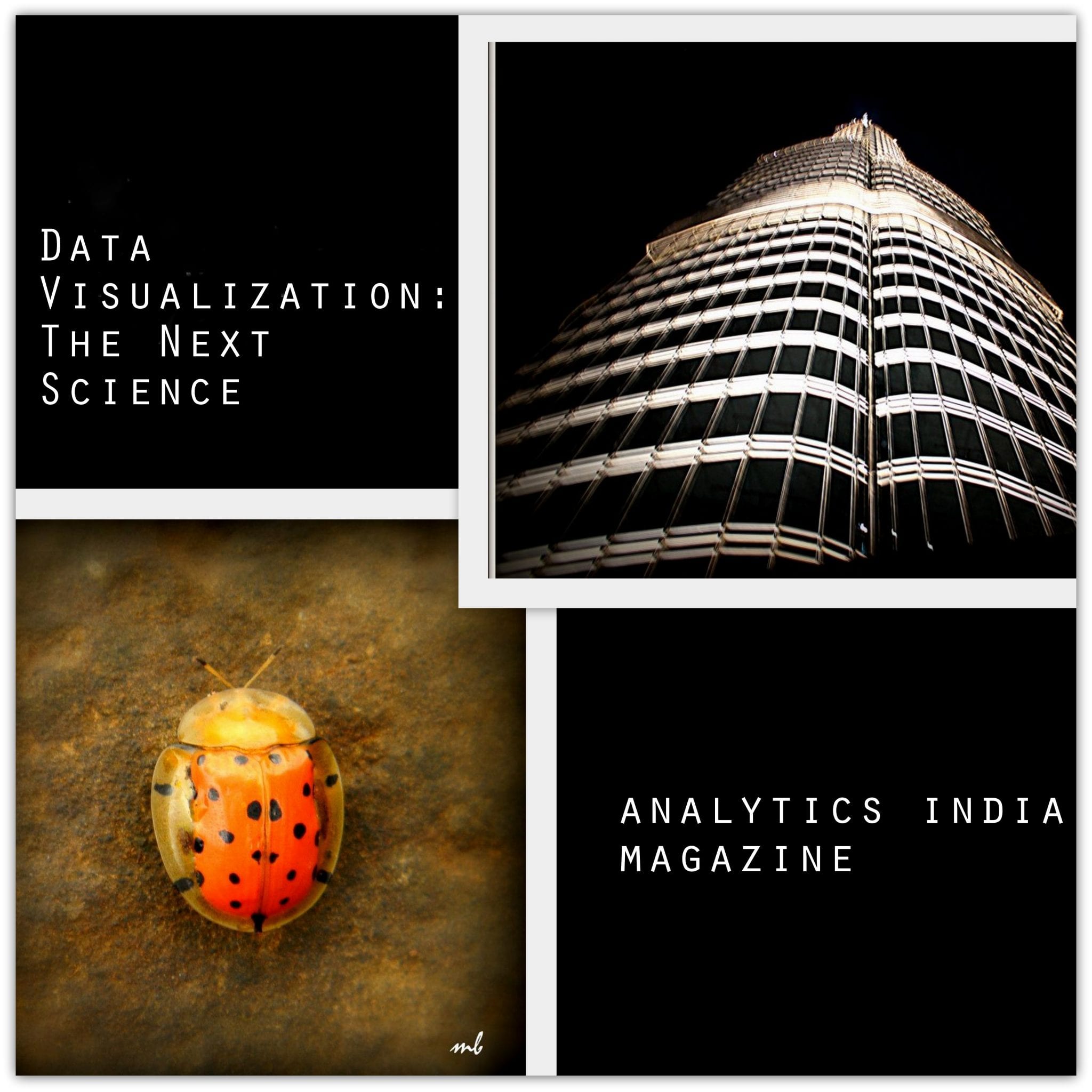 For decades, professionals have used traditional visualization tools like Bar charts, scatter graphs, and maps to envisage meaningful information. This is bound to be challenged now. Traditional methods of data display have limited potential in making data easily digestible. There is a growing need in the industry to have meaningful tools and methodologies that can combine the principles of visualization with powerful applications and large data sets to create sophisticated images and animations.

Data Visualization is the visual representation of data and helps with the analysis of information. It presents information in a way that’s engaging, helps communicate complex ideas quicker and presents it in a way that allows viewers to discover patterns that might otherwise be hard to uncover. 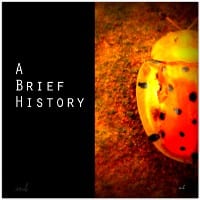 Data visualizations offer ways to find trends and correlations that can lead to important discoveries. Visualizations allow you to understand and process enormous amounts of information quickly because it is all represented in a single image or animation. An effective release of data to display the information is a major portion of data analysis. Formal analytics has given almost no guidance to this exposure and it is unclear how well effective visualization can be fitted into any of the structures of analytics as applied in a modern context. There is rarely a single visualization that answers all questions. Instead, the ability to generate appropriate visualizations quickly is the key.

Early modern-day examples of efficient data visualization include a tag cloud, for instance. It uses text size to indicate the relative frequency of use of a set of terms. More complex visualizations sometimes generate animations that demonstrate how data change over time. Hans Rosling’s Trendalyzer software (acquired by Google) turned complex global trends into lively animations, making decades of data pop. GE used data visualization to simplify the complexity of their huge data and drive a deeper understanding of the context in which they operate.

More recently, visualizations have been created that reflect creative ways of representing all sorts of data visually, with virtually no limit to what kind of information can be translated into an image. From the structure of a piece of music to user relationships on social networks, from relationships between citations in scholarly journals to the possible moves on a chessboard; creative artists and data analysts are collaborating in all spheres of human lives to reveal interesting stories behind the data. Visual.ly is the world’s largest community for sharing infographics and data visualizations online.

Some of these collaborations would lead to a new understanding of relationships between a wide range of variables from diverse fields. There would be a growing reliance on animation tools like Flash and HTML5, allowing end-users to control those visualizations in real-time.

Creating effective visualizations are based on principles of graphic design, visual art, perceptual psychology, and cognitive science. It spans a range of topics, including scientific visualization, point-based graphics, appearance acquisition, GPU computing, and 3D displays. The subject has long been used in academic settings, but many instructors are using new technologies to create visualizations to help students understand concepts. 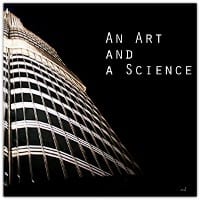 e next decade or so is envisaged by many as the golden age of Data Visualization wherein dedicated vocation and tutoring would be conceived “to affect thro’ the Eyes what we fail to convey to the public through their word-proof ears”.

Data visualization would continue to thrive and designers would be putting more thought into what the data is about and discover much better, profound, creative and absolutely fascinating ways to visualize it. For analytics professionals, visualization can be an important data-analysis tool, uncovering key findings that would otherwise be difficult or impossible to perceive.