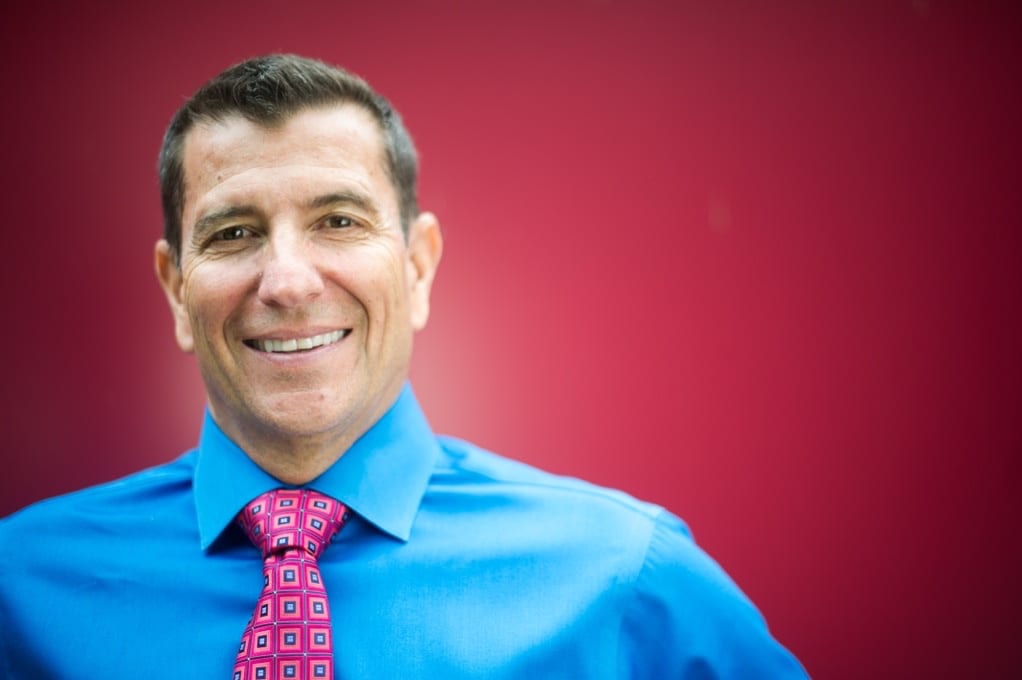 Chris Arnold (popularly known as the Data Whisperer) has been making data talk since the age of mainframes. Spanning quantitative and qualitative analysis, he has built high functioning quant teams and data mart solutions across pharmaceutical, automotive, and financial services industries; within risk, operations, and marketing domains. He has also conducted ethnographic research in the Amazon basin and focus groups for ‘pay now-die later‘ funeral insurance plans.

He currently leads Wells Fargo’s enterprise-wide Knowledge Service practice, with teams in India and the Philippines. Besides, Chris is a Lecturer of Data Visualization in UC Berkeley’s data science program.

Chris speaks passionately about data graphic design, intuitive use of complex analytics, and the alleged intelligence of so-called business intelligence tools. Warning: if you don’t have an hour to waste, don’t ask him about pie charts.

Chris lives with his family in Namma Bengaluru. Analytics India Magazine had the opportunity to interact with Christopher Arnold to understand his role as the “Data Whisperer” and to paint a more vivid picture about the analytics landscape in India. We present to you the detailed interview as follows.

Analytics India Magazine: From your experience, tell us the changes and trends that you have noticed recently in the data analytics space.

Christopher Arnold: When I was a young analyst, people struggled to understand what relevance data had in their lives. Using the word “data” was the quickest way to end a social conversation (unless you were with statisticians and actuaries). I think people outside the analytic world still struggle with the exact relevance of data, however, they have a growing awareness that it is important. We hit the mainstream in 2012 with Harvard Business Review’s proclamation that data science was sexiest job of the 21st century. Later that same year, my father excitedly asked if my work had anything to do with “al-go-rithms.” Vindicated after all those years!

AIM: You are renowned as the “Data Whisperer.” What does that role of yours essentially entail? How are you evangelizing people about data analytics?

CA: The phrase comes from the novel The Horse Whisperer about a trainer who has a remarkable ability to understand horses. The same concept plays into a “Data Whisperer.” In addition to all the technical and math training we expect of analysts; a data whisperer is someone who has an intuitive sense of the data; a person who can bring relevance of data across analytic, technological, and business communities.

Visualization is an easy place to start. Analysts often create graphics for themselves illustrating their key findings and their discovery journey; they don’t stop to think how the reader will be able to digest and act upon their work. Business often goes into the “wouldn’t it be interesting to see” death spiral of recursive questions trying to prove a pet hypothesis; ultimately the answers to which prove neither interesting nor helpful.

Edward “ET” Tufte inspired me to start teaching a class targeting this visualization gap with UC Berkeley’s extension program almost 20 years ago. A few years ago, I moved over to the main campus to teach seminars and helped Annette Greiner develop Cal’s online course. In India, I have taught several hundred university students and professionals in the basics of data visualization, with the intent of giving people the fundamental skills to completely transform the way they think about presenting data. I take an irreverent, humorous approach to engage the audience. The traffic signal at Bangalore’s Marathahalli intersection is now famous throughout India as an example of data visualization.

More recently, I seem to have hit a nerve when talking about the lack of analytics in the Human Relations function. I argued that HR is the undiscovered analytic country. Even high-end analytic firms who sell AI are not using basic Social Network Analysis and Text Analytics when it comes to managing talent. Google, of course, is always the exception.

It’s a data whisperer’s role to seek out these gaps and fill them. A data whisperer disrupts because they ask a lot of questions: Why did you change scales between these charts? Why did you calculate this out to four places behind the decimal, when your data is only accurate to the ones position? Why did you show a mean for ordinal data? Did you get that pie at the bakery? The intent is not to be annoying, but rather to get people to think about what they are trying to accomplish and to maximize actionability of data. [quote]A data whisperer sees the forest and the trees; she can lead you to the ripe berries and away from the big bad wolf.[/quote]

AIM: What are some of the challenges in recent times that the space has seen? How can those challenges be addressed?

CA: Even though I have been an analyst for my entire career (despite not being from West Bengal), I have learned more about analytics and analysts in the last three years than the preceding 20. Learnings come much faster in India, where the scale and dynamism outpace rest of the world.

As I lecture and speak at conferences in India, three main challenges emerge from the audiences:

AIM: Going ahead, is there a learning curve that aspirants must master to make it big in the space?

CA: From an analytic technology perspective, first go deep then go broad. Find something you are passionate about and consume everything you can on the topic. Get engaged on related projects. Become an established expert. Then move on to another topic and repeat. Never stop. Logistic regression experts rarely make it to Chief Analytic Officer. People who are established in logistic regression, text analytics, non-parametric models, time series, spatial stats, and qualitative methods do.

From my perspective, analytic expertise is the price of entry to a much more important game which is the future of business. I have an ongoing friendly debate with Dhiraj Rajaram, the brilliant analytic disrupter. He evangelizes about the democratization of analytics (my words not his), where we should reduce our dependence on highly trained analysts and put powerful analytics in the hands of the non-analytic business user. My counterpoint, is that business has evolved to the point where it is no longer permissible to have non-analytic business users. [pullquote]If you look at businesses that have been heavily involved in data for years like credit risk and direct marketing, you’ll see their leaders grew up as analysts.[/pullquote]

Analysts also show up as leaders in remarkable places, such as Laszlo Block, ensuring that all of Google’s HR decisions are driven by analysis. The traditional model of having data analyst do all the heavy lifting and then leaving the room when decisions are made is past. Not only do you need to understand analytics to an expert level, but you also need to understand business. Wells Fargo’s CDO, Charles Thomas, told a group of student and professional analysts earlier this year, that we “have an obligation to dissent.” We analysts have a unique position in the market and it goes way beyond creating the next best (as my dad says) “al-go-rithm.”

AIM: Would you like to leave a word of advice for all aspiring startups in the space who want to make it big, while leveraging a data-driven ecosystem?

CA: I love meeting with start-ups in India and NASSCOM has created an awesome forum to make this connection. The typical intro the owners give runs like this: Hi my name is insert name. I dropped out of insert one to three Is followed by some other letters. My company does insert something cool.

The main issue I see for start-ups is how to break through the clutter. How can they harness the raw intellect and technical genius into something others can use? I read recently that cancer researchers accidentally discovered a cure for a kind of baldness. That’s rare. Start-ups should connect with some of the people who complete their course work at insert one to three Is followed by some other letters to help them identify the problem set, and make the right connections. A broad-based analytic start up, is going to find it tough to break through. But an analytical minded startup solves the data engineering space so that analysts can spend 90% of their time conducting analysis that could go viral.