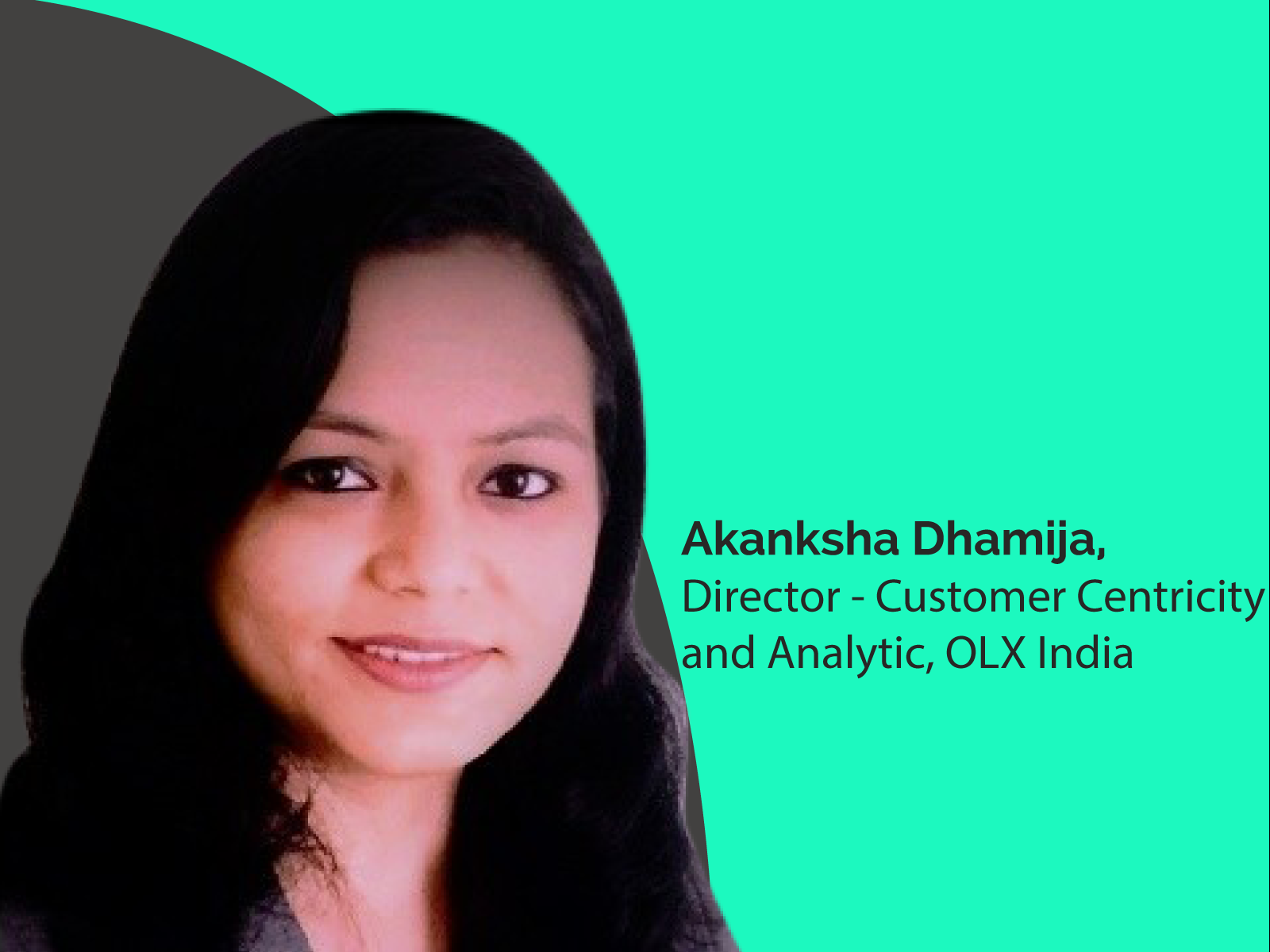 The phrase, “’creativity is making marvellous out of the discarded” has become a reality in India. The Indian pre-owned goods market over the past couple of years has skyrocketed. Today, from used cars to mobile phones to books to even clothes, everything can be sold and bought on the internet.

According to a survey (OLX CRUST Survey), the market size and opportunity of pre-owned goods back in 2016 stood at over ₹78,300 crores. The report further stated that on an average, every Indian household is stocking 12 clothing items, 14 kitchen utensils, 11 books, 7 kitchen appliances, 2 mobile phones and 3 watches. Almost 90% of Indian households stock goods that they don’t use anymore.

Talking about the existing market, goods are growing at varying rates across different categories. OLX is playing a significant role, commanding over 85% market share in the online classifieds market in India. Today, used cars are the biggest segment of consumer transactions at OLX and as per the industry. However, the market is also responding encouragingly for mobiles, white goods and jobs.

To know more about the industry and how OLX is leveraging machine learning, we spoke to Akanksha Dhamija, Director – Customer Centricity and Analytics at OLX.

How AI and ML Are Doing Wonders With OLX

OLX is a tech first company, and technology forms the backbone of the company’s entire product offering. With 50 million monthly active users on OLX, technology plays a crucial role in driving a seamless customer experience at OLX by making buying and selling anything on the platform easy.

“We invest heavily in new age technologies such as Artificial Intelligence and Machine Learning. Given our robust tech stack and our legacy presence in India of over 10 years, we understand the minutiae of the digital user behaviour better than any other platform,” said Dhamija.

Given the massive volumes of data, OLX uses Python, R, C, and other big data technologies to run analytics on the same in order to provide users with personalised customer experience. The in-house tech team at the company utilises data to train the ML models, which in turn powers OLX’s platform to showcase relevant listings to users.

The platform is built in such a way that it delivers a seamless experience, more customised and personalized news feeds to users such as posts from different locations and not just posts near users. It also has more filters that can be used for posting so that the content on the platform is more credible. Talking about security, the new platform now better enables users to report offensive & spam content. In addition, there are real-time security tips for buyers & sellers in the chat experience.

Looking at a specific use case, used cars are the biggest segment of consumer transactions at OLX and the company uses a combination of AI, ML and advanced analytics to understand the evolving needs of its users.

“We are able to understand user demand better by capturing a multitude of data points such as in-demand car models, car features, pricing of these cars, time spent by users looking for the right car, average number of interactions between users, liquidity of the platform and more in order to iterate on our offerings to make it better,” added Dhamija.

“Unarguably, trust and satisfaction is the most valuable asset for any brand. At OLX, we have achieved the same by listening to our customers intently. Our new brand avatar is an outcome of extensive user feedback and almost a year-long research conducted across 45 countries in which OLX operates globally,” said Dhamija.

In order to bolster customer trust further, OLX undertakes multiple initiatives all year around both on and off the platform. Its ongoing consumer safety initiatives aim to raise awareness amongst users to be safe while transacting online and educate internet users on cybersafety in various ways, including, product updates, user safety guidelines and a digital campaign on social media.

Taking the initiative offline, OLX has partnered with Cyber Peace Foundation, a leading think-tank and NGO to conduct cybersafety awareness workshops across the states of Rajasthan and Karnataka in the first phase. Also, the current mobile app, which recently underwent a major upgrade has a host of new features that ensures the safety of users including artificial intelligence backed security tips and other capabilities.

Staying Ahead Of The Game

Talking about competition in the industry, Dhamija said, “Clearly, there is space for multiple players in this market, but we are confident in our strategy which has led to us being the number one platform which caters to local markets and specific verticals and used by over 50 million users every month. Internet users are expected to reach 627 million in 2019 hence there is plenty of opportunities to grow and extend our leadership in the classifieds space.”

The company believes that its focus on the market and immense value it is able to generate for is users is what makes OLX better than its competitors. It has ease of discoverability on the platform, liquidity of the platform and has an intense focus on enhancing customer trust which has led to OLX being a household name in India. And the company’s market leadership across the key categories of smartphones used cars and goods is a testament to its focus on executing its core competence in the classifieds market.

OLX already has over 80% market share in the pre-owned car market in India and this acquisition will enable the company to strengthen its position as the leading pre-owned car platform in India as it aims to expand the presence to over 150 outlets by 2021 across 40 cities.

Today, the market is ripe for disruption at a time when the internet population is increasing at a staggering rate. India has a significant pool of internet users pegged at more than 450 million that is expected to increase from 65% to 90% by 2022 while OLX has 50 million users in India.

“And with over 85% market share in the classifieds segment in India, we are determined to introduce OLX to the new internet users across deeper pockets of the nation while also building upon our key categories,” Dhamija concluded.

The focus of the company for the next year is to double the car sales business, see a two-fold rise in monthly active users from 5 crores to 10 crores and grow jobs segment. With the development of the right technology infrastructure, OLX is confident to further strengthen and develop its business model.