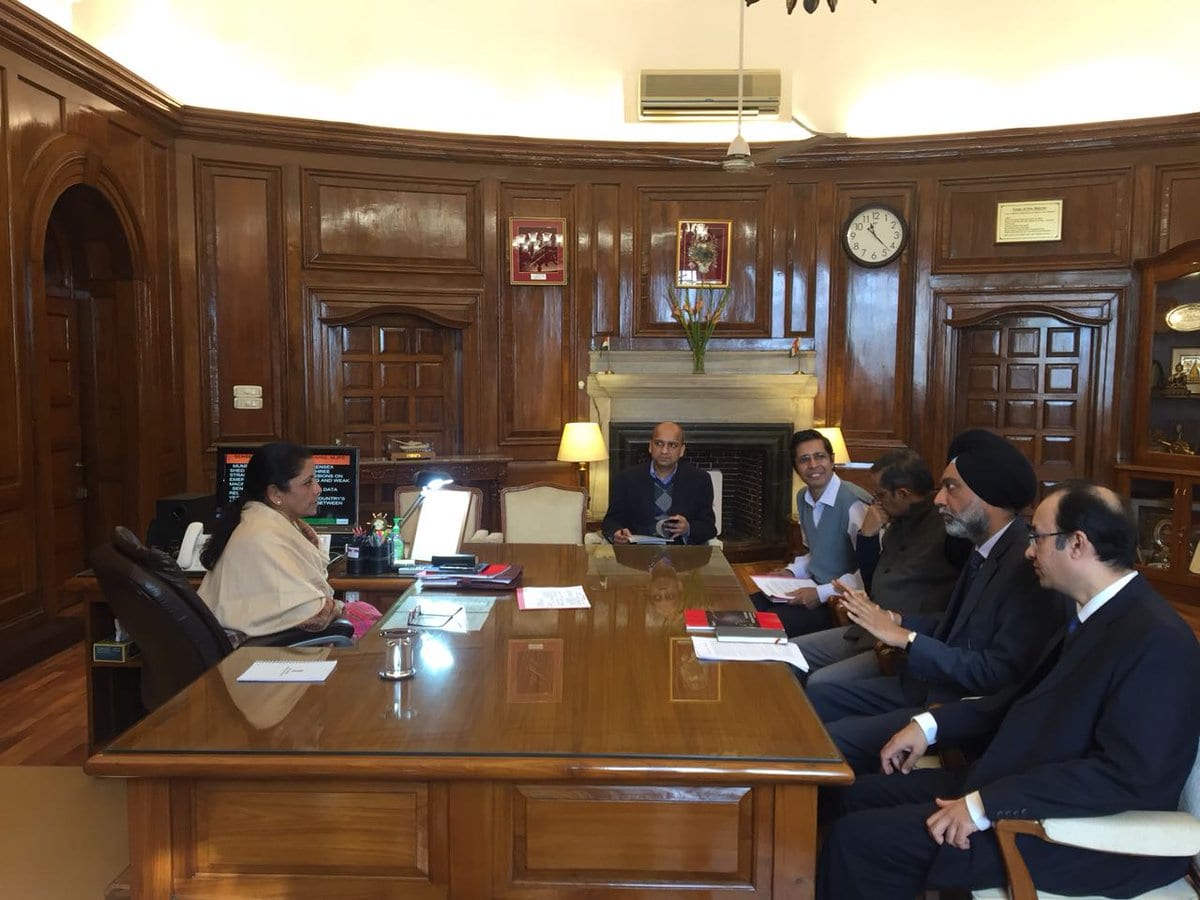 Even as Indian think tank NITI Aayog pilots AI-led initiatives in agriculture and healthcare, and has laid out a plan to set up National Data and Analytics Platform, some experts believe India’s AI Policy is coming a tad too late. India is still at a nascent stage of AI adoption and lags behind China, US, Singapore and other European countries. While India is undoubtedly late to the AI party, it’s the recently constituted AI Task Force that has come under the scanner of industry veterans.

IBM’s senior executive Ameer Shahul wrote in a portal about how India is too late to put its act together. But more importantly, the industry veteran pointed out key points about the AI Task Force and its lackluster recommendations that reflect poor vision and strategy.

Here’s A Look At Some Of His Key Points:

Where India Scores In AI 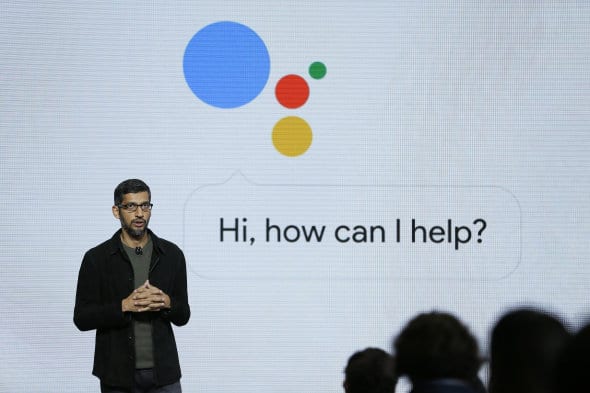 From Adobe to Microsoft, Google and IBM — leading IT giants are setting up AI research centres and Machine Learning hubs in India, thereby generating employment. Also, the research by IT giants leans towards areas like agriculture and healthcare that need immediate attention. India has a robust AI startup ecosystem and over 60 AI-based startups raised a whopping $100 million funds without any governmental support, noted Shahul.

The recent Accenture report Rewire for Growth reveals that artificial intelligence could add $957 billion to the Indian economy by changing the nature of work to create better outcomes for businesses and society. The report also highlighted that even though India’s AI startup ecosystem has seen exponential growth, the size of funding received is small as compared to US and China.

Meanwhile, the research also showed that Indian universities are making breakthrough in AI research, but are not innovating enough to strengthen the AI ecosystem around them, unlike their global counterparts such as Cambridge and Oxford in the UK. Leading institutes like IIT Madras have taken steps to build robust industry-academia partnerships by setting up incubation cell and research park to commercialise innovations and make research industry-oriented.

In an exclusive interview with Analytics India Magazine, AI Task Force Head Professor V Kamakoti had explained the idea behind the umbrella document that covers all aspects of how India can emerge as a leader in AI. The six-part recommendation touches upon one of the most crucial aspects in AI growth — collection and validation of AI-relevant data, an important cog in India’s AI flywheel. Some of the key highlights of the recommendations are: need for effective data protection policies, digital data banks and marketplaces andv10 major domains that can benefit from AI.

It is true India has a late start in development of artificial intelligence, but the country has been encumbered by several issues — demonetisation move, infrastructure woes, legacy infrastructure in banks, gaps in cybersecurity that must be addressed first. Even as India embarks on Smart City projects and pilots the Digital India and Skill India, we are yet to see the outcome.

But when it comes to AI frontrunners – even advanced countries like US and China are battling with AI’s impact on the future and concerns related to breach of privacy and mass harvesting of user data. As AI continues to blur the line between physical and digital sphere, lawmakers across the globe are struggling where to draw the line. Also, the recent spate of controversies clearly indicates that the weight of responsibility of developing an ethical AI lies both on private and public sector. For India to move forward, it should forge a deeper partnership with private sector.