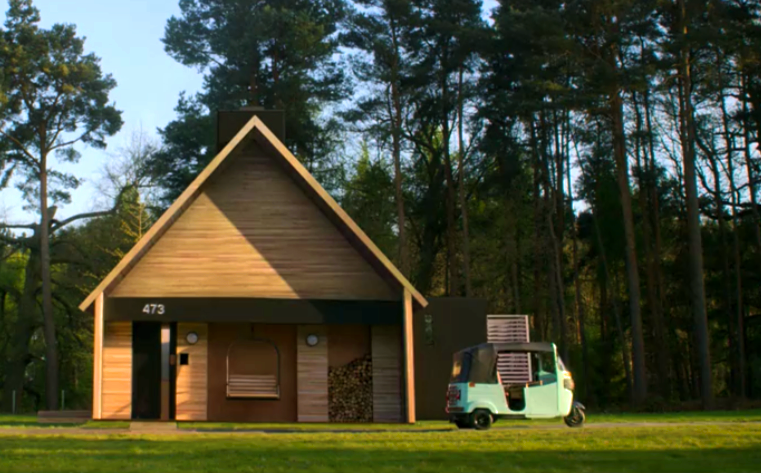 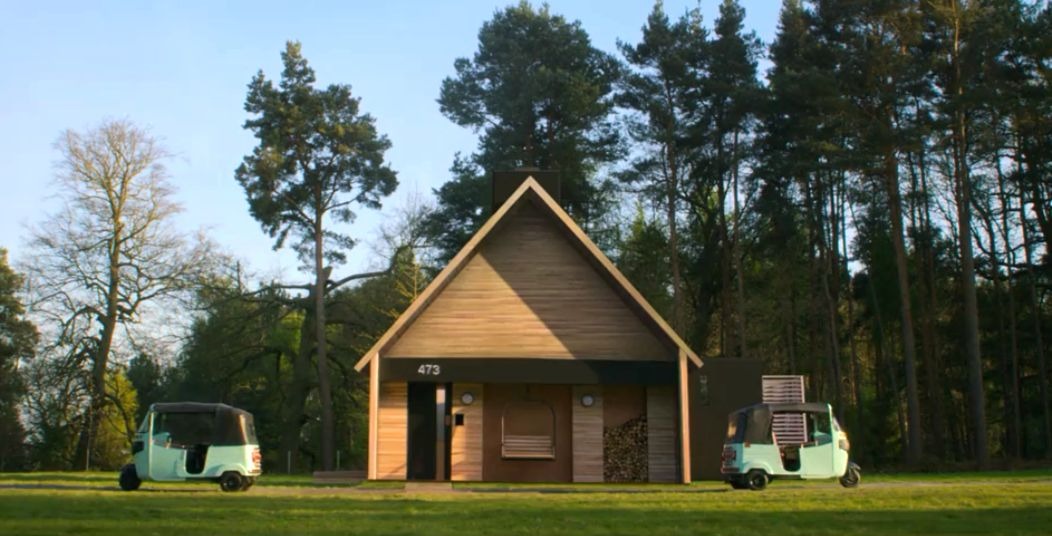 Driverless auto-rickshaws have been on many people’s minds ever since the episode ‘Hang The DJ’ from Black Mirror was released. The story revolves around a couple in a dystopian walled-off ‘System’ who volunteer for trial romantic relationships. While the episode itself garnered positive reviews, a driverless rickshaw shown in a few scenes also piqued many people’s interest.

Now, it seems that a driverless autonomous shuttle vehicle has almost turned into a reality in India.

The Indraprastha Institute of Information Technology (IIIT) in Delhi is working on a driverless autonomous electric rickshaw to provide last-mile connectivity to urban Indians. Slated to run on pre-defined routes, this nifty thing would first only shuttle between points inside the university campus, helping students reach from bus stops and metro stations to the desired building.

Mayank Vatsa, head of Infosys Centre for Artificial Intelligence at IIIT-Delhi, who is heading the project told a news wire:

“It will do autonomous static obstacle avoidance, lane following, read basic traffic signals, follow speed limits, and navigate through a 3D map… Our choice of vehicle platform is an electric rickshaw, and currently, we are working on providing shuttle service within the IIIT-Delhi campus. We are also hoping to replicate the above on Mahindra’s electric car which we received from the company as part of the Mahindra Rise Driverless Car Challenge.”

Vatsa, along with Dr Sanjit Kaul, Dr Saket Anand, Dr PB Sujit and a group of Ph.d students of the institution are working on the project. To keep the cost per shuttle low, the team is also planning to leverage state-of-the-art computational techniques that enables reducing the cost of sensing hardware needed for each of these vehicles.

The project began in April 2016 when the artificial intelligence research centre of the institute was founded. Now IIIT-Delhi also has a course that provides hands-on-experience in implementing several modules of autonomous driving through software-in-the-loop and hardware-in-the-loop. The project-based course also covers modules on perception, path planning, and vehicle control for autonomous driving. The course is mainly designed towards implementation and hence intensive programming is involved in C++ or Python. The course will use Mahindra e20 and rickshaw as the hardware testbeds.