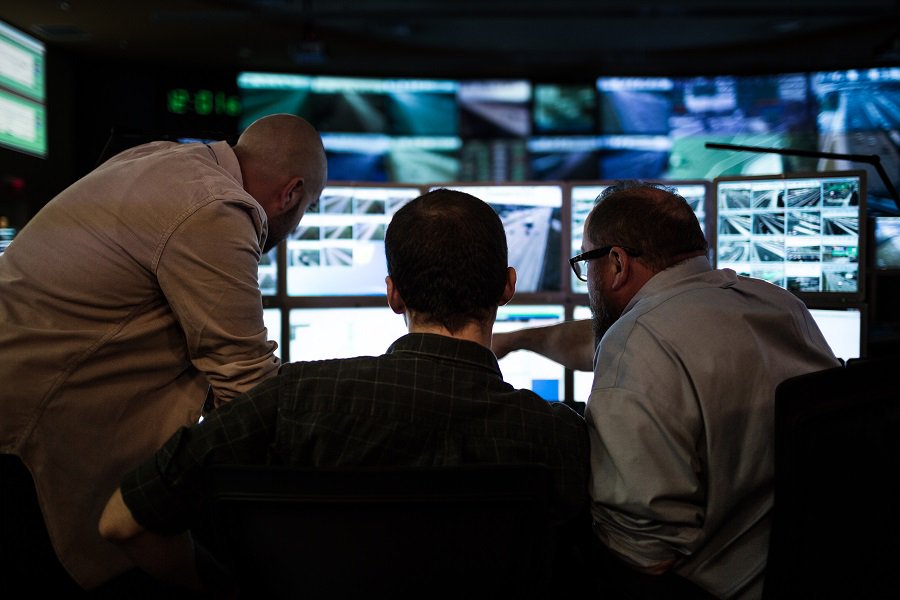 One of the most significant trends in the recent years is the emergence of analytics at the edge, the game changer in industrial IoT, retail, manufacturing, finance and energy sectors. The path breaking trend is spurred by a shift from the cloud to the edge wherein advanced computing power enables analyzing data close to the network source or at the edge instead of dispatching it to a remote server. Edge analytics not only helps tackling the data deluge but reduces the traffic on overburdened networks by decentralizing data storage and enabling localized analytics.

According to a research, the edge analytics is billed to grow from $1.94 Billion in 2016 to $ 7.96 Billion by 2021. Some of the sectors leveraging edge analytics are BFSI, manufacturing, retail and consumer goods, energy and utility among others.

Edge analytics gained currency in 2015 when the CEO of Mississippi-based Camgian Microsystems, maker of advanced sensing platform technologies for the military and commercial purpose authored a blog post titled Intelligent Not Connected Things Will Drive IoT. In the post Gary Butler, challenged the old idea of sensors collecting raw data and dispatching it to a server in the cloud. The “Connected Thing Paradigm” worked on these levels – collecting, storing and processing information which was later visualized through user interface.

Marking a departure from the centralized computing, Butler reimagined the IoT architecture, detailing an “Intelligent Thing Paradigm” where data is processed locally at the edge of the network through edge real-time analytics. This was a distributed processing architecture instead of a cloud or centralized processing in a data warehouse. Case in point, in a retail setting, beacons installed inside the store are edge devices that collect data before sending it to cloud and in an industrial setting, smart machines are edge devices. If the processing happens close to the source, it is termed edge computing and if it happens in cloud – such as cloud hosted solutions AWS or Microsoft’s Azure, it is called cloud computing.

One of the biggest drivers of edge analytics has been industrial giant GE that has added intelligence to machines at the edge of network instead of transferring and storing data in different data centers or the cloud. According to Nikihil Chauhan, Director, Connectivity and Controls Product Marketing, GE Digital, “Edge computing is not a new concept. One of the major concerns edge computing addresses is that it he opens a door by leading great value of customer data in Industrial applications, in the same way as smartphones opened the door leading to value of consumer data in mobile apps?”

GE is leveraging software defined machines (SDMs) such as turbines, locomotives and streetlights by leveraging the edge-to-cloud approach. Case in point, is GE Transportation’s Evolution Series Tier 4 Locomotive that carries more than 200 sensors that collect gigabytes of information and crunches one billion plus instructions per second.  GE’s Tier 4 locomotive deploys on-board edge computing to analyze the gigabytes of data and further runs algorithms.

From picking up data in real time to delivering push notifications, analytics at the edge is transforming how retailers can capture a greater share of the user’s wallet. Retail is seeing a notable data frenzy –from beacons installed in the store, to sensors, in-store Wi-Fi networks and data generated from apps; much of the unstructured data produced is left unused.  Leading retailers are leveraging edge analytics to deliver better user experience and maximize store performance.  From location analytics to drive engagement to understanding shopper’s pattern, retail giants Walmart and Target among others are using analytics at the edge of network to draw insights from terabytes of data.

There has also been some innovation and inventions and buyouts along the way that has spurred the growth of edge analytics. Case in point, Cisco acquired edge analytics provider ParStream in 2015. The Germany-based company has a specialized database that can handle high volumes of data and delivers real-time analytics at the edge.

HPE Edgeline IoT Systems: In 2015, HPE rolled out Edgeline IoT systems 10 and 20 (edge gateway) in association with Intel that can keep data localized and reduce network traffic. Aimed at industries such as logistics, transport and retail, EdgeLine IoT systems use less space and energy as opposed to servers.

Our Take – how edge analytics can be applied in sector

Edge analytics has become the de facto industry practice and the main drivers are dwindling data storage capabilities, reducing network traffic and a share spike in computing power. That’s why, leading technology vendors provide filtering and processing capability at the edge. We believe edge analytics can come into play in sectors such as farming and agriculture largely wherein regardless of the network, analytics can point out equipment failure or irrigation leaks.