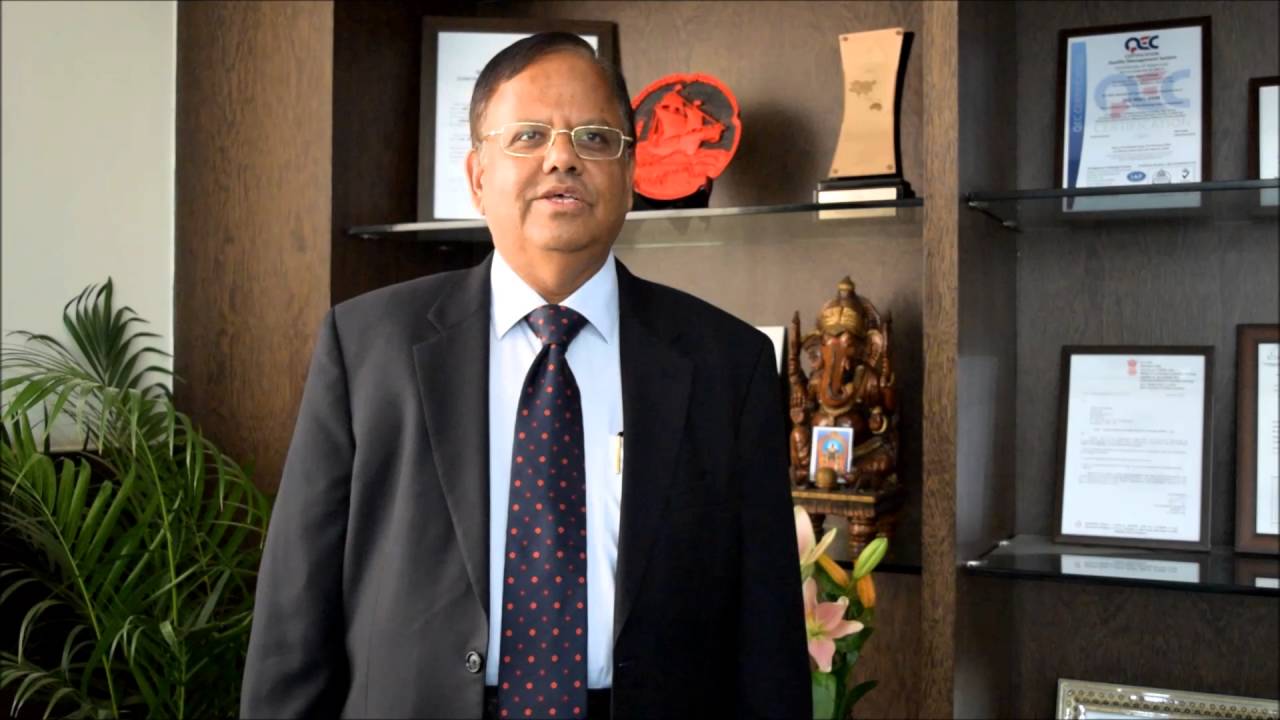 eMudhra, a technology, digital identity and transaction management company providing solutions easing out financial and statutory needs of consumers announced the launch of an R&D center in blockchain related technologies in Bengaluru. Aimed at further enhancing Blockchain based systems for Smart Cities, the 2008 founded company intends to be a leader in this space.

Along with this centre the company also plans to introduce solutions that will help various industries which require identity verification and authentication in conducting transactions across smart cities. The company also announced hiring of about 100 people to help accelerate efforts to bring out blockchain related solutions through its R&D center.

To get further insights on the technology and the center recently launched, AIM interacted with V. Srinivasan, Chairman, eMudhra, who believes that there’s already a lot of interest from government and financial services on blockchain.

Analytics India Magazine: Would you like to talk about the R&D centre in blockchain related technologies that was recently launched in Bangalore, and how eMudhra ventured into the space of blockchain technology?

Blockchain is a development around same direction, where it fundamentally deals with secure transactions using cryptographic keys. It lets two different people to put different transactions into a block and get an authentication and identification, so that entire ecosystem can believe it. Since it was in line with the company’s mission to develop cutting technology, we though it is a good time for eMudhra to venture into blockchain to get deeper into this area.

AIM: How is blockchain based systems going to help smart cities?

V.S: If you look at smart cities, while on the one hand smart cities have a lot of focus on sensors, automated traffic management, managing the smart city, another focus is on smart governance and how do you make it more efficient and transparent. That’s how we thought that blockchain could be a good usage in this space.

If you see the usage of blockchain, whenever you do a transaction, for instance, for the government, it all gets recorded on a single database which is not fully secure. So if the database security goes down, data may be lost or forgeries can be done to play with data. But with blockchain, the idea is to have distributed ledger, meaning that data resides in multiple data modes, and it cannot be tampered.

If you take land department where only one agency operates any kind of land dealing and transactions, and once it is computerized, it can be subject to change. But once a land transaction is recorded on a blockchain network then it cannot be tampered. You can find a full proof detail on information like the owner of land, income, lineage etc. So in this case if a bank wants to lend a loan, they can check this blockchain ledger and establish the identity and decide to give loan or not. This is what we are thinking from a smart contract perspective. Any business that is done over a blokchain network become a smart contract and the origin and identity of that transaction will be fully established.

We already have aadhar framework in India which allows real time KYC through e-KYC and also real time signature through aadhar eSign—our research is based on how do we combine both of these and allow people to sign transactions in blockchain network, which can be used in other use cases such as smart governance, trade finance and recording educational transcripts by schools.

The idea is how do we take e-governance to next level and allow government as well as sectors like banks, which rely on various interactions with the government, with blockchain. This is where our R&D efforts are focused on.

AIM: Would you like to talk about the blockchain-as- a service offered by eMudhra?

V.S: We offer blockchain as a service so that any sector is able to leverage it and record transactions at all levels. We are also an expert member of UN/CEFACT working on blockchain which aims at establishing standards around blockchain. For instance, if multiple people are operating blockchain networks, what kind of minimum information should be recorded on the blockchain so that multiple blockchain users can share same piece of information.

AIM: How well received is the blockchain technology in India and how is eMudhra contributing towards it? What are the various developments that we have witnessed in this newly emerging field?

V.S: There are two aspects to this. In one, the whole cryptocurrency aspect is involved and second is the use of blockchain technology to develop smart contracts. As far as cryptocurrency part is concerned, it is more around the acceptance of crypto currency and how they should be designed to be legally valid which is something that central bank and RBI is doing. It is nothing related to what we are trying to do. We are focused on the usage of blockchain. If you look at the blockchain technology itself, there are two popular open source platforms—one is called ethereum and another hyper ledger—both of it offer different kind of protocols for recording transactions into a block and for confirming those transactions. We are currently in the stage of evaluating both of them and trying to understand the need for various use cases.

Largest interest that we have received is from banking fraternity as well as some of the smart city projects where we are trying to make them understand on use cases they should look at and whether blockchain can make sense of it, and how do we actually enable transactions to be enabled on a block.

AIM: How do you see its growth and implementation?

V.S: We can see one live implementation on blockchain by eMudhra in another six months.

AIM: It was stated that eMudhra will be hiring about 100 people to help accelerate efforts in blockchain through its R&D center. What are the qualifications that you are looking at and what job profiles in blockchain technology is likely to emerge?

V.S: The key qualification is that person should have an understanding of pkA and how does it function because the blocks will be constructed around it. Also, a general knowledge about the technology is necessary. We already have more than 100 technologists working in all our other conventional products around identity and authentication, such as eMudhra authentication solution and others. Along with this, under blockchain another 100 people will be added, whom we will train them and make them fully functional.

AIM: How is the investments and policy making around blockchain technology in India?

V.S: Right now blockchain technology is at a very initial stage but with time it will see significant investment. Quantifying it now is difficult at this stage but once the benefits of blockchain is realized, it can reach infinite use cases and a lot of people will adopt it in the coming future. More investments and policies will evolve around it with time.

AIM: What are some of the major challenges of the blockchain technology and its adoption in India?

V.S: Lot of people confuse with blockchain thinking that any existing use case can be mapped to a blockchain based use case, which is not true. Blockchain is essentially a distinguished ledger which works on a different networking protocol, so there is a need of creating awareness in terms of what are the use cases where blockchain can really benefit, because not for every use case can it end up facilitating cost saving or turn around time. That’s one challenge that we see, which over the time will get solved as more and more users come on blockchain network. Its still at conceptual level, and overtime as people understand the technology, these technologies will get evolved.

Is The Market Being Flooded With Too Many Data Scientists

Top Indian Startups In The Field Of Blockchain Technology