Ethereum Merge Finally Happened; the World is Still the Same

Now, instead of miners, validators will validate the block. Anyone who has at least 32 ETH (about $47,000 worth of ETH) available to “stake” is eligible to become a validator 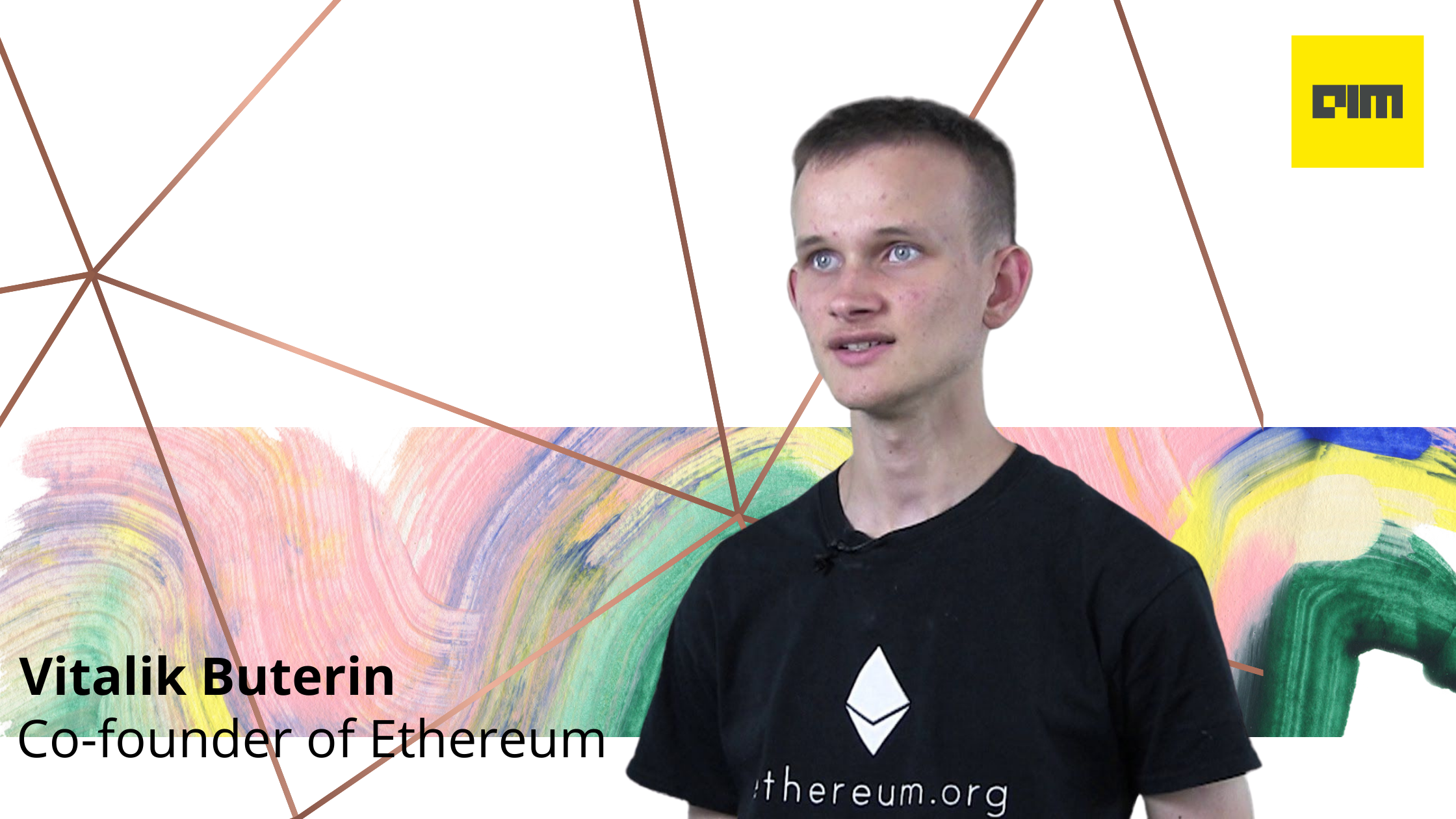 The much-awaited Ethereum (ETH) Merge finally happened last week, and the world is still the same. However, the crypto community, which was expecting a huge rise in crypto price, was disappointed to find that the Ethereum coin price tanked 5% after the Merge.

Whether Merge will be able to achieve the goals, we will come to know in the future. But, before that let’s begin with the basics.

What is the Merge?

The story began in 2009, the year that Bitcoin was born. Bitcoin was reliable, safe from attacks and decentralised, as well as energy and economy efficient. In 2013, Vitalik Buterin conceived the idea of Ethereum, which too would be a reliable, safe, decentralised and energy-economically efficient blockchain platform. In 2015, he launched Ethereum, based on the same consensus mechanism of Proof of Work (PoW) as Bitcoin. The energy-economic efficiency was yet to be achieved as initially proposed by Buterin.

Fast forward to December, 2020, Ethereum announced Beacon Chain, an attempt to reform the consensus model from Proof of Work to Proof of Stake (PoS). Beacon Chain (PoS) had been running parallel to PoW when on September 15, 2022 it finally decided to merge and become a complete PoS blockchain platform; and hence the term Merge.

Now, instead of miners, validators will validate the block. Anyone who has at least 32 ETH (about $47,000 worth of ETH) available to “stake”, or pledge to the network, is eligible to become a validator. Through staking pools or cryptocurrency exchanges, users can even participate with smaller amounts of ETH.

Impact and non-impact of the Merge

Proof of Stake is a solution to Proof of Work’s energy consumption. According to the Ethereum Foundation claims, it will make the network more than 99% more energy efficient. Before Merge, Ethereum was consuming about 112 tera-watt of electricity per year. After Merge, worldwide electricity consumption has dropped by 0.2% after the world’s second largest cryptocurrency switched to a “green blockchain”, according to developers. That was the impact of Merge on the world.

Ethereum’s move will make it more energy-efficient, but this doesn’t make Ethereum transactions quicker. Why? This is because the PoS will increase the block-producing capacity of the blockchain only by 10% compared to PoW, according to the Ethereum Foundation. Fast Ethereum transactions would be nice, of course. It’s just like buying things with a credit card online, it gives you peace of mind when the transaction goes through quickly. But with this cryptocurrency network, things aren’t going to speed up noticeably yet.

Ethereum has notoriously high fees and because of this, users are moving to other blockchain platforms like Solana, Polkadot, Avalanche and others. Numerous applications and cryptocurrencies run on Ethereum’s blockchain. This implies that one would frequently need some Ethereum—and occasionally a lot of Ethereum—to pay for the transaction in order to use such applications.

Contrary to popular belief, PoS will not reduce the notoriously high gas fees associated with transactions on Ethereum. Although it is hoped that they will decrease with future upgrades, this may not hold true. This upgrade will change Ethereum’s monetary policy. However, there is a widespread belief that ETH, the native coin of the blockchain, will experience deflation – this is untrue. The switch to PoS will make the coin more susceptible to deflation. Why? because people who maintain the network’s security will receive lower rewards in cryptocurrency than before.

Meanwhile, third-party layer 2 solutions are also hailing the move of Ethereum and hope that as it matures it will open new avenues for them.

Experts feel that the Ethereum Merge is a significant step forward for the industry and they are positive about the benefits it will yield. It’s the first major step in the series of many steps that can bring in a billion users into Web3. “The Merge prepares Ethereum for future upgrades, any growth in the settlement layer only magnifies Polygon’s goodness, enhancing our scalability and work towards more innovations. We are hyper-focused on becoming the fastest, most secure destination for users, builders and dApp developers in the world. More than 37,000 decentralised apps (dApps) have been built on our platform which is almost double the number in March. The future of Polygon and Ethereum is symbiotic. As Ethereum grows, so will Polygon,” Sandeep Nailwal, co-founder, Polygon told AIM.

While PoS enthusiasts have hailed the Merge, some blockchain activists are concerned about the event.

They feel that Merge based on PoS will be the final nail in the coffin of “decentralisation of network” and will inevitably lead to centralisation. According to experts, the Proof of Stake consensus mechanism prioritises validators with more tokens over those with fewer tokens. Larger investors have bigger profit margins, thus practically speaking, they would keep their coins to increase the manufacturing capacity. A bigger stakeholder will therefore develop more quickly than a smaller one. It would soon become unaffordable to participate in the mining business, driving away small partners and promoting centralisation.

The better a network or ecosystem is, the more decentralised it is. A system will resemble a Web 2.0 database if it is overly centralised. In addition, people in charge of centralised networks, whether a cartel or a single person, have the ability to manipulate them.

Talking specifically about the whole energy concern of PoW, experts say that energy is a critical input of all products and services we use today. It’s how we have the high quality of life and technology that we use today. “ETH is simply a VC-like semi-decentralized fintech company. It is not money, as economic systems converge on ONE BEST money and that is Bitcoin. Bitcoin is the least uncertain monetary technology and its immutable scarcity plays a key role in that certainty,” Joe Burnett, head analyst, Blockware Solutions, a US- based Blockchain Infrastructure Company, told AIM.