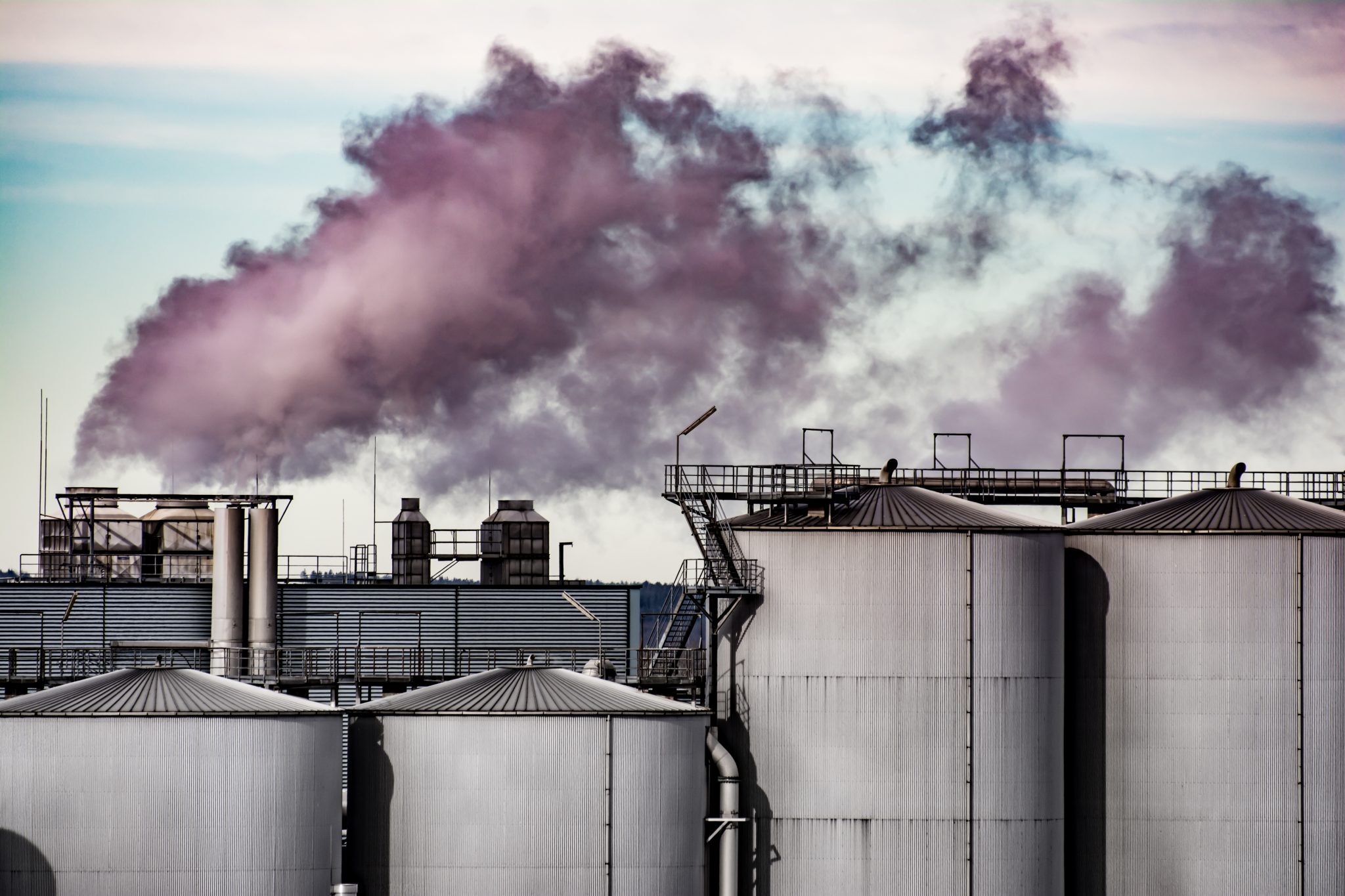 Tech Failures In Analytics, AI And IoT Calling It Quits In 2017 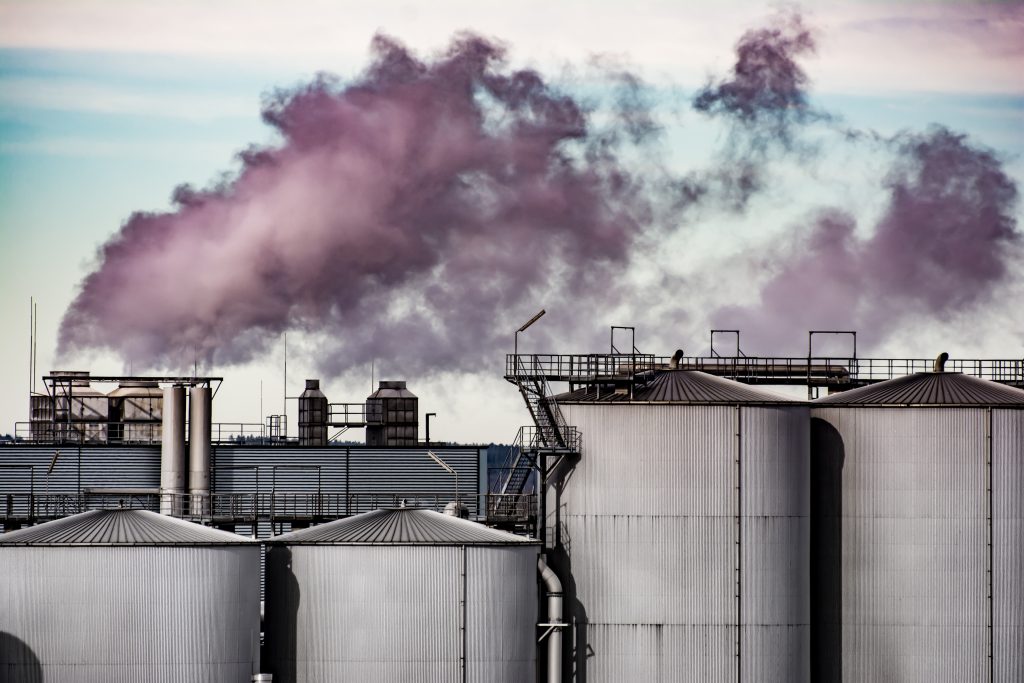 Pollution in India has been worsening day by day. After the national capital was declared the most polluted city of the country, others may be lining up soon in this chaos created by humans. Thanks to urbanisation growing at a mercurial rate, pollution woes continue to grow in large proportions. Even though remedies are made available to address concerns regarding pollution, geographic changes brought out by humans in the name of development is only worsening the situation. This is the time when technological innovations such as predictive analytics and big data come into picture to tackle environmental issues.

The need for newer technologies

With data available in all sizes, shapes and baggage, it is the time to make the most out of unused data that has been piling up till now.

Governing bodies such as Central Pollution Control Board(PCB),India and individual state pollution control boards which operate under them have been collecting and compiling pollution information for long. Not just that, non-governmental and private organisations such as Greenpeace and many more not-for-profit firms also publish their findings every year. According to IDC, data seems to be growing 50% more every year, with newer and unique data springing up every day. The rise in digital devices such as various industrial equipment, automobiles, electrical meters and shipping crates, is further adding to the data collected.

These numbers suggest that there is no short-falling in the data that is collected, but in the meaningful insights that can be put to use to fight rising pollution. The information sometimes can be inaccurate, outdated or unorganised, worsening the situation further.

Big Data to the rescue: what’s been done across the globe?

This is where the need to implement big data and analytics comes into picture. There are several efforts that are being carried out across the globe by research institutes and companies, at individual capacity and in collaboration, that are bringing sense to the pollution crisis.

Academics at the University of Texas in collaboration with other universities have worked on mapping air pollution using Google’s Street View Cars. Joshua Apte, Kyle Messier and others utilised data integration methods and tools to regulate continuous monitoring using Street View Cars with high spatial resolution. The vehicles not only monitor quality but also help with detection of ultra-fine particles. The study was conducted for almost a year in commercial, residential and industrial areas with key pollutants such as black carbon particles and oxides of nitrogen, originating from industries, automobiles and even kitchen spaces. The dataset was very large, 3 X 106 measurements for an area stretched to almost 30km2. After selecting the useful data by segregating the area into road segments, they sampled it using Monte Carlo method. The results obtained show major pollutant areas with aforesaid pollutants at specific time frames, which can be made available at any instant through those monitoring cars.

With air pollution rampant in Indian metro cities with air quality index (AQI) for particulate matter 2.5 (PM2.5)  nearing 500, which is hazardous, the implementation of the aforementioned project will be immensely beneficial to curb air pollution.

Indiscriminate usage and industrial effluents being discharged to clean water sources will adversely impact water. In India, although wastewater and sewage disposal methods are practiced, they prove to be inefficient and insufficient due to factors such as cost of sewage treatment which have increased, and the enormous quantity of disposal.

A recent publication by academics from the University of Singapore by teaming with Microsoft Research have provided a compelling solution to analyse water quality level using multiple datasets gathered from various sources. Two features are presented, called the ‘spatial view’ (pipe network structures) and ‘temporal view’ (hydraulics and meteorological information). The study works by combining these features on a water source station, to obtain a multiple view framework to predict the water quality in urban areas.

The datasets are collected from six sources: water quality sites, hydraulic data, road networks, pipe attributes, meteorology and Point-of-Interests (POIs). They are optimised using a fast iterative shrinkage-algorithm. Later, the observations are captured for the data which is spread over 2 months. The study is feasible and the Indian government can definitely look into the methods presented in the study to monitor deteriorating water quality across the country.

Another study conducted by academics at Kyungpook National University, South Korea suggest building smart cities using big data analytics by building a complete system with sensors. The system is implemented using Hadoop, voltDB and Storm for real time processing. The system is proposed in the form of an architecture classified into 4 tiers, that is, Bottom Tier (for data collection & generation), Intermediate Tier-1 (communication between sensors), Intermediate Tier-2 (data processing using Hadoop) and Top Tier (usage of the data analysis results). Although, it is focused on better civil establishments, the pollution factor would be kept under control if implemented.

Again, urbanisation can be cited as the prime reason for noise pollution. With rising traffic and crumpled building spaces, sound pollution has taken a heavy toll on our lives as well as the environment these days. Not to mention the industries and machinery that add to these woes.

One such study by Microsoft Research has worked on New York City’s noise pattern data.

They analysed the method using four different datasets: New York’s non-emergency public helpline 311, Data from social media websites; Foursquare and Gowalla, and their road network data. They built a tensor model (various noise categories such as vehicle, loud music etc. depicted in vectors with time as a scalar entity, combined to form a tensor object). The useful data is now extracted from this model to evaluate the correlation between the noise variants. The results are shown in the form of ‘heat maps’ which show peak activity during weekdays and weekends. India could benefit highly by employing this techniques.

While India leads in terms of pollution, it lags behind drastically in terms of adoption of tech developments such as in big data and analytics. Even China, which faces one of the most notorious toxic air quality, is deploying emerging tech in order to gain relevant insights to manage air pollution. The collaboration with IBM China Research Lab is driving key insights on pollution contributors to hasten predictions based on big data analytics. The model is helping in predicting the effects of water on the flow and dispersal of pollutants.

Back in 2015 IBM announced an agreement with the Delhi Dialogue Commission to apply advanced technologies to support the Government of Delhi’s clean air action plan. The collaboration was indented to leverage IoT and machine learning combined with the analytical power of cognitive computing and statistical modeling to provide the Commission with insights and recommended actions to improve air quality and better protect the health of Delhi’s citizens. Though it offered much promise, India is in a dire need of adoption of better tools and techniques to improve it pollution level.

By applying cognitive techniques, unstructured data can be analysed and together with real-time ongoing insights can provide lot of relevant details that could lead to precise predictions and effective management models.

Tech Failures In Analytics, AI And IoT Calling It Quits In 2017