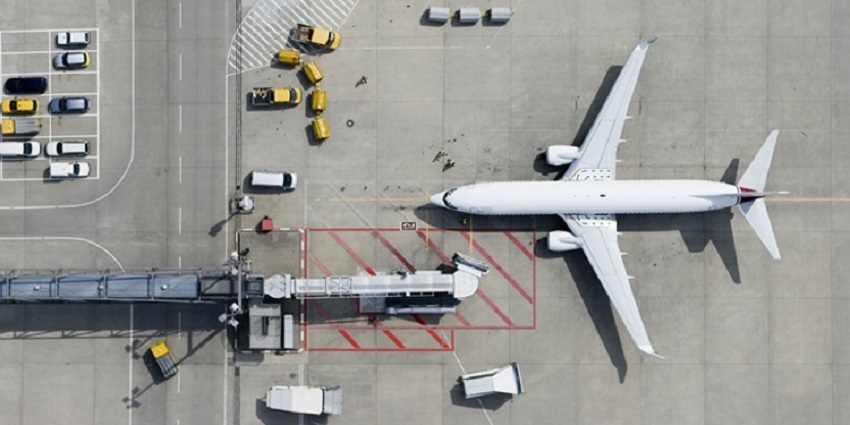 At a time when competition is rife amongst airlines, an Indian research paper on Airline Route profitability analysis authored by Kasturi E, Prasanna Devi S, Vinu Kiran S and Manivannan S finds out the best way to increase profit by optimising the route and flight trajectory of the aircraft in order to reduce the fuel consumption by optimising operational costs and distance.

Analytics India Magazine finds out how the three nature-inspired optimisation algorithms tackle the airline’s route profitability problem. In this study, the researchers optimised route profitability through Metaheuristic algorithms such as Firefly algorithm, Bat algorithm and Cuckoo search algorithm. But first up, here’s the definition of metaheuristic algorithms — defined as an iterative approach that guides a subordinate heuristic by combining intelligently different concepts for exploring and exploiting search space. They are inspired by observing the phenomena occurring in nature.

Firefly algorithm: The Firefly algorithm is based on the premise on the chemical light flashing characteristics of fireflies wherein each and every flight particle knows its own velocity, source, destination and intensity (the nearest flight). The algorithm works by defining the objective function of the flight and cranking out the initial bunch of flights for optimising route, seat availability and other parameters. Finally, it ranks the flight routes based on profitability and finds the best possible result. According to the research paper, simulations and results indicate that firefly algorithm is superior to existing metaheuristic algorithms. The Firefly algorithm seems to perform better when the noise levels are higher and the Levy-flight firefly algorithm converges more quickly and deals with global optimisation naturally. Yang indicates that his proposed Firefly algorithm exploits search space better and also obtains a population of local optimal solutions. According to Yang, the two main key considerations of this algorithm are a) variation of light intensity and b) formulation of attractiveness.

Bat algorithm: This algorithm draws from the bat’s heightened sense of hearing and makes use of the echolocation method. Developed by Xin- She Yang in 2010, a Senior Research Scientist at National Physical Laboratory, the bat algorithm draws from the advanced capability of echolocation of bats. Bats can not only find the direction for their own flight pathway according to the echo, but can also distinguish different insects and obstacles to hunt prey and avoid a collision effectively in the path. The researchers use the method to find the nearest source ports with availability for used parameters for swapping and shifting and storing these as temporary findings and rank them accordingly. The main loop of the algorithm consists of iterative improvement and at each iteration step fit value is calculated for every member of population of bats by provided fit function, and new velocity vector is calculated based on relative distance from best and current solution in population.

Cuckoo’s algorithm: This algorithm was developed by Xin-She Yang and Suash Deb in 2009 and draws from the habit of cuckoo species laying eggs in the nests of host birds. As compared to other metaheuristic algorithms, Cuckoo algorithm utilises only a single parameter and is simple to implement and can tackle multi-criteria optimisation problems and can speed up convergence. This algorithm uses a balanced combination of a local random walk and the global explorative random walk, controlled by a switching parameter.

Its other feature is that it can be hybridised with other swarm-based algorithms. The algorithm has already been implemented to solve several engineering optimisation problems such as working on design optimisation of truss structures and stability analysis. In addition, this algorithm is enhanced by the so-called Levy flights rather than by simple isotropic random walks. According to recent studies, cuckoo algorithm is far more potent than other PSO and genetic algorithms. 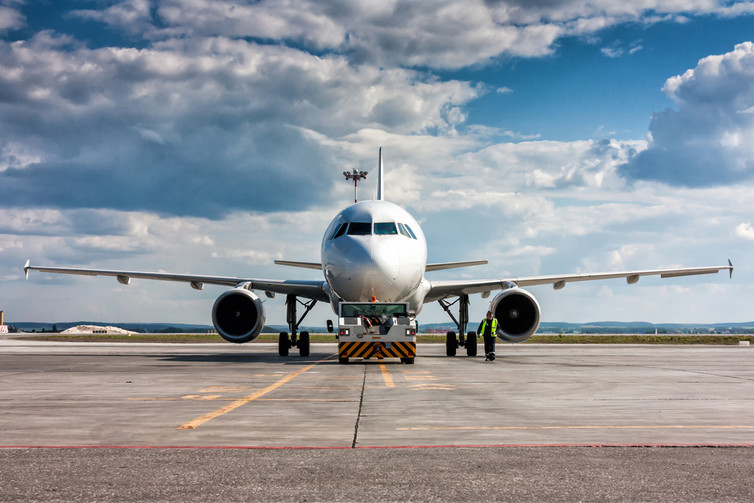 According to a paper authored by AH Ahmed and CA Poojari, optimisation applications have revolutionised the airline industry that’s come under increased pressure to improve profitability and bottom line revenue. Another factor is the fierce competitive environment the airlines operate in and the evolution of big data technology that’s forced a strategic rethink in terms of day-to-day flight operations and fleet management. Today, Indian airlines are increasingly evaluating performance of existing routes capacity rationalisation, route optimisation and code share optimisation. Today, major Indian airlines have departments that cater to the optimisation-related problems.

Case in point is Indian airline operator Indigo, hailed for its on-time service. The airline operates 600 flights a day and has a 30 per cent share in the domestic sector reportedly. The company leverages the power of predictive analytics to improve fuel efficiency on ground, and reduce other costs to improve overall business performance. In the same way, Indian airline major Jet Airways maps the data and integrates it with advanced analytics to accurately track and report emission levels by individual aircraft. And Jet’s famed customer loyalty program leverages data analytics to crank out personalised offers to customers. Meanwhile, SpiceJet also leverages social media analytics to better understand customer’s travel patterns and preferences and provide personalised offers. 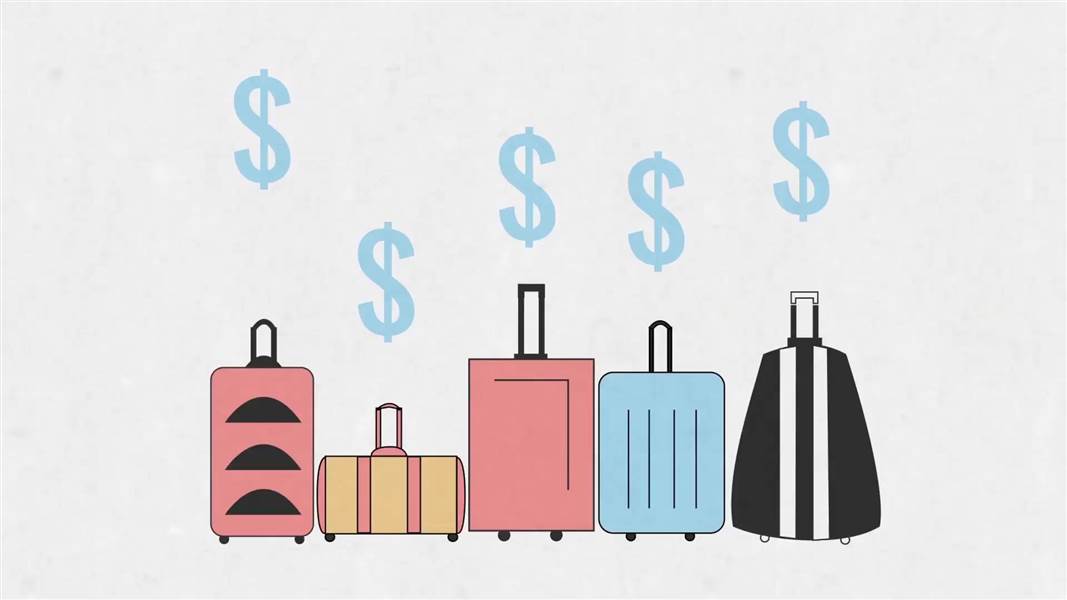 Aviation is a high cost sector wherein airlines incur huge operating costs due to fleet sizes, fuel costs, and high operational costs. The massive growth of data and the availability of big data tools is helping airlines tap into the benefits of big data and analytics and streamline operational costs and maximise profit. Big data and analytics can help the aviation industry solve the airline’s route optimisation problem thereby reducing fuel costs, time-based costs, overflight costs and avoid the possibility of lost operational revenue that can be incurred when the flight doesn’t take off according to schedule.

Not only that, with prices of seats going sky high, automation can help industry’s airlines build fewer models every year by enabling data scientists build accurate predictive models in a shorter period of time with tools thereby allocating seats and setting pricing strategies accordingly. According to Sudipta Ghosh, Partner & Leader – Data and Analytics at PwC India, “Over the years, big data and analytics can play a major role in helping airlines arrive at granular insights by generating patterns and insights. Indian airlines need to invest in creating the right structure, strategies, and processes to make this a reality,” he said.