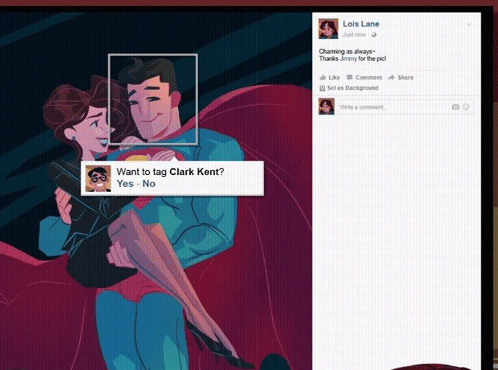 Outages over the past few years have become quite usual, and many big firms like Google and Amazon have fallen prey to this. Now, earlier this week on 3 July, Facebook, Instagram and WhatsApp witnessed a major outage. The platforms were facing serious problem loading images, videos, and other data, leaving many people frustrated.

According to the social media giant, the outage occurred due to an error that was triggered during a routine maintenance operation. The company also stated that it was able to discover the problem pretty soon — however, it took some time to get working back to normal.

After resolving the issues, Facebook said, “We’re aware that some people are having trouble uploading or sending images, videos and other files on our apps. We’re sorry for the trouble and are working to get things back to normal as quickly as possible.”

Earlier today, some people and businesses experienced trouble uploading or sending images, videos and other files on our apps. The issue has since been resolved and we should be back at 100% for everyone. We're sorry for any inconvenience.

We’re back! The issue has been resolved and we should be back at 100% for everyone. We're sorry for any inconvenience. pic.twitter.com/yKKtHfCYMA

This is not the first time Facebook has witnessed such kind of an outage;  they have faced similar issues back in March and April when its users were complaining about glitches on all its three apps — Facebook, Instagram and WhatsApp.

We’re aware that some people are currently having trouble accessing the Facebook family of apps. We’re working to resolve the issue as soon as possible.

We’re aware of an issue impacting people's access to Instagram right now. We know this is frustrating, and our team is hard at work to resolve this ASAP.

Even though Facebook managed to sort problems out, the story didn’t end there.  The social media giant’s media outage left some things for its users that gave them a peek behind the digital curtain.

The peculiar thing that people noticed during the outage is that instead of their display picture, the platform was showing text tags — such as “Image may contain: 2 people, people smiling”.

Creepy to see how Facebook uses AI to add metadata to our photos. The current image outage is showing me this on my profile pic.twitter.com/a1sE7NDNiI

Put simply, the social media giant uses artificial intelligence and machine learning to the scan and read images. And this is something Facebook has been doing since at least April 2016. Furthermore, this project of Facebook reading a picture and using tags and description is a part of the platform’s accessibility efforts.

If you don’t know about this initiative by Facebook, the platform has created a feature called “automatic alternative text” and it automatically describes the content of photos to blind and visually impaired users.

Talking about how this automatic alt text feature works, Facebook’s machine learning technology helps to build artificial intelligence systems by using some specific algorithms in such a way that every time a picture is fed to the system, it is able to identify what the object is there in the photograph. And then using the mobile device’s voice feature, the platform reads it out to the user.

The ability to scan images using machine learning has been a major focus for Facebook — it has even updated the feature of alt text in order to make more precise and accurate scans of people’s photos.

However, If you look at the bigger picture, even though the technology is making things better for people, irrespective of their abilities, people after the outages are becoming more concerned about their data on the internet. It is also showing how companies are gathering data from every piece of content — whether its text or photo or video.

Every day billions of photos are being uploaded and shared on Facebook, Instagram and WhatsApp. So, you can imagine the amount of data this social media company is dealing with. And when things like outages happen, it is definitely a worrisome incident — for both, the company as well as its user base.