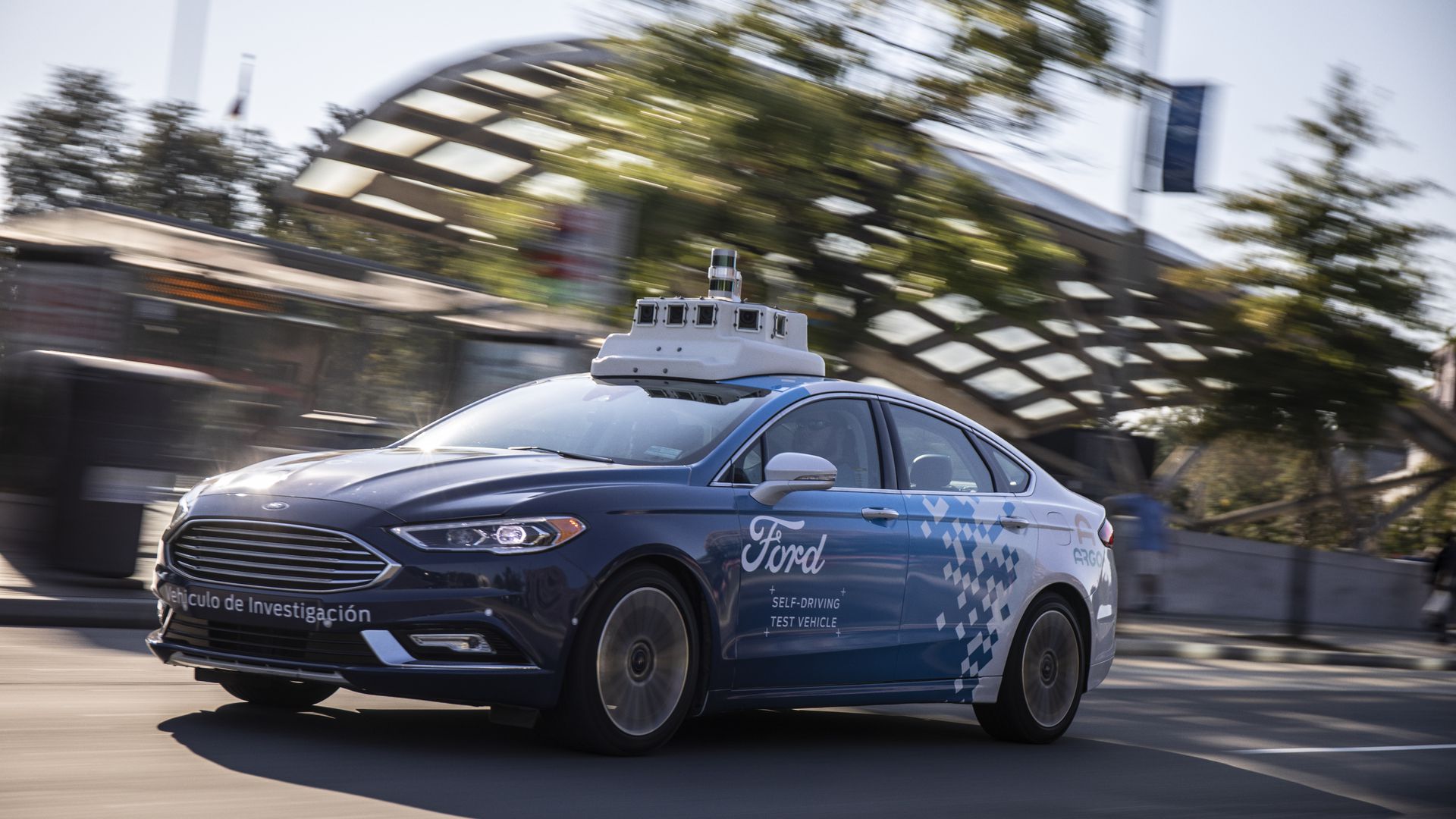 The automotive industry has been working hard for a few years now on one of the most challenging problems of transportation, which is a fully autonomous self-driving vehicle. Currently, the autonomous systems use a combination of 3D scanners, high-resolution cameras and GPS/INS, to enable autonomy. However, in order to deal robustly on roads, handle a number of scenarios and maintain operating conditions, these systems will have to evolute into multi-agent autonomous systems.

Tech giants such as Apple, Facebook, Microsoft, among others, have been developing intelligent machine learning models to reduce collisions of self-driving cars. However, in all these years, Ford has always been on the quieter side when it comes to being open regarding their plans on autonomous driving projects until now.

The GPS data provides the latitude, longitude and altitude of the body frame, the IMU data consists of linear acceleration, and angular velocity in m/s2 and rad/s, the two front and the two rear cameras are 1.3 MP stereo pairs operating at a maximum rate of 15 Hz. Each drive in the dataset is accompanied by two types of global 3D maps, which are ground plane reflectivity and a map of a 3D point cloud of non-road points. The localisation framework is based on using measurements from 3D lidar scanners to create a 2D grid local map of reflectivity around the vehicle.

Further, the vehicles traversed an average route of 66 km in Michigan that included a mix of driving scenarios such as the Detroit Airport, freeways, city-centres, university campus and suburban neighbourhoods, etc.

How This Dataset Will Help

Ford presented a multi-agent time-synchronised perception (camera/lidar) and navigational (GPS/INS/IMU) data from a fleet of autonomous vehicle platforms travelling through a variety of scenarios over the period of one year during 2017-18. According to the researchers, this dataset is a first-of-a-kind, which contains data from multiple vehicles driving through an environment simultaneously, In the project, the researchers also provided ROS based tools for visualisation and easy data manipulation for scientific research.

Some of the significant contributions by the researchers in this project are mentioned below:

The dataset can be downloaded here.