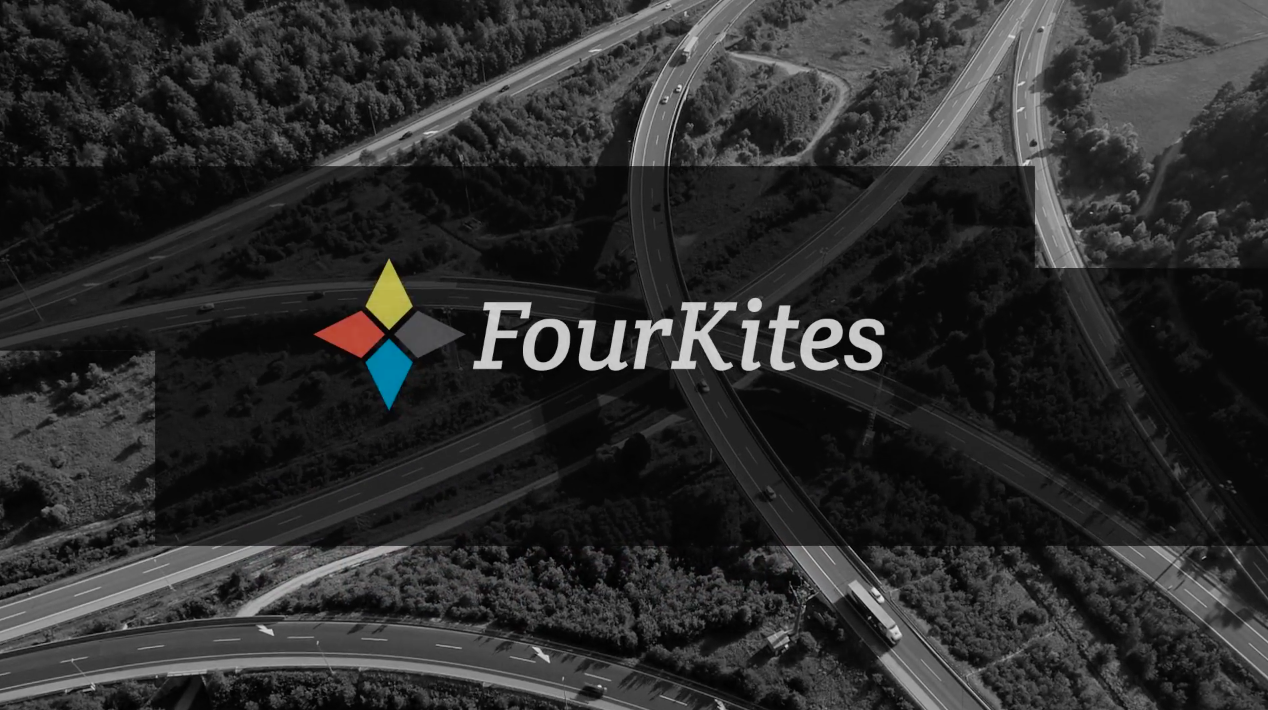 Predictive supply chain startup FourKites, on Thursday announced that they had raised $35 million in a round led by August Capital. The Silicon Valley-based venture capital firm led the round, with additional investment from existing investors Bain Capital Ventures and Hyde Park Venture Partners.

Eric Carlborg, general partner at August Capital, is set to join the FourKites board.

Arun Chandrasekaran, co-founder and CTO at FourKites said in a statement, “The funding will further fuel the company’s plan to double its engineering talent pool and also build new teams by the end of this calendar year, 2018. We are going to be heavily investing in research and development, product and engineering. This includes omni-modal tracking, end-to-end visibility solutions and our predictive analytics capabilities.”

The company also has a research and development centre in Chennai.

Mathew Elenjickal, founder and CEO at FourKites said, “Our goal since day one has been to deliver measurable value for our customers by reimagining the way technology can transform their global supply chains. This new funding accelerates the pace with which we can develop the next generation of predictive supply chain solutions.”

FourKites has reportedly grown its revenue by 400 percent over the last 12 months and signs about one large shipping company each week.

The company recently signed international deals with Unilever for supply chain tracking across Europe, and with AB InBev in South Africa. Other FourKites customers include many of the world’s largest shippers — Best Buy, Conagra Brands, KraftHeinz, Nestlé, Perdue Foods, Smithfield Foods and US Foods, among others.

While FourKites has grown its customer base and network exponentially, it has also expanded tracking coverage to Europe and South America, and to include shipments moving by ocean, rail and parcel, in addition to truckload and less-than-truckload (LTL), as well as real-time trailer temperature and condition monitoring.