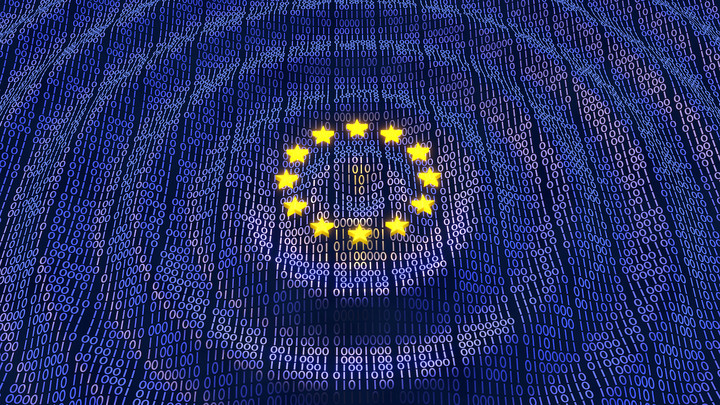 Two dozen companies are participating in the European cloud initiative as founding members, including Scaleway, Atos, EDF, Dassault Systèmes and Orange from France, and SAP, Deutsche Telekom and Siemens from Germany.

Security threats, data sovereignty, and technical infrastructures are increasingly important for European companies in a cloud computing landscape dominated by American and Chinese players. With this reality in mind, the French and German governments launched the Gaia-X project a year ago, with the aim of setting up a high-performance, competitive, and reliable European cloud.

Two dozen companies are participating in the initiative as founding members, including Scaleway, Atos, EDF, Dassault Systèmes and Orange from France, and SAP, Deutsche Telekom and Siemens from Germany. Gaia-X is one of the projects aimed at building a European cloud ecosystem in order to enable digital sovereignty.

Scaleway, a European public cloud player has announced its involvement in the project initiated by France and Germany that will enable companies, organizations, and citizens to retain control of their data. “We are very proud to provide our infrastructure and digital capacity to the Gaia-X project. Scaleway has more than 20 years of industry expertise, with its own energy-efficient data centres, bare metal servers and public cloud, and a range of “multi-cloud”-ready solutions,” said Yann Lechelle, CEO of Scaleway.

Since January, several cloud providers have begun working together in a series of workshops. Key French players including Scaleway, OVHcloud, and Outscale have had the opportunity to code a demonstrator with the first functions of a trans-provider API alongside a variety of French and German companies. These first steps help create a European directory of available cloud services, with technical criteria (like a search for services, such as storage), compatibility (for example, S3 compatible), data location (e.g. in France) and standards respected by the provider (e.g. ISO27001, CISPE Code of Conduct, etc.). Other topics are being considered for future collaboration including a unique inter-cloud identification process.

Although similar initiatives have been unsuccessful in the past, a European alternative to American and Chinese solutions is necessary for an open and secure Europe. According to Yann Lechelle, “Defeatism has no place in this debate. The tools are changing rapidly at a time when a collective and European awareness is beginning to emerge. Multi-cloud was not conceivable a few years ago. Today, cloud architectures are becoming more abstract and therefore allow calculating and storing without difficulty, regionally as much as elsewhere. We are facing a new context of convenience, energy efficiency, and respect for the environment. Customers and end-users will quickly demand an alternative.”