Why GANs Are The Biggest Breakthrough In The History Of AI 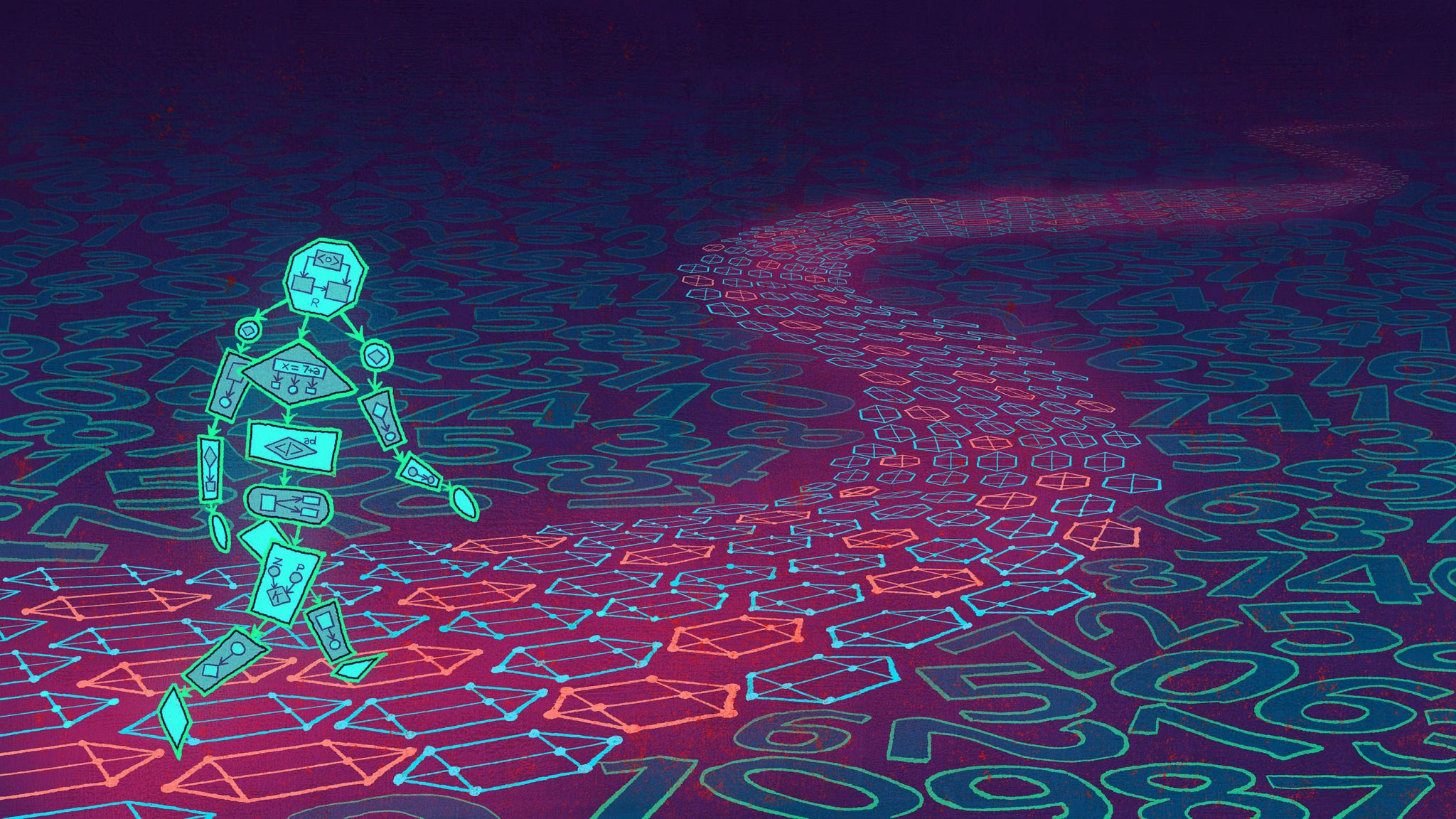 In the early 1960s, AI pioneer Herbert Simon observed that in a span of two decades, machines will match the cognitive abilities of humankind. Predictions like these motivated theorists, sceptics and thinkers from a cross-section of domains to find ways to use computers to perform routine tasks. From Heron’s Automatons in the first century to Google’s Deep Mind in the 21st century, mankind has yearned to make machines more ‘human’.

The latest developments in AI, especially in the applications of Generative Adversarial Networks (GANs), can help researchers tackle the final frontier for replicating human intelligence. With a new paper being released every week, GANs are proving to be a front-runner for achieving the ultimate — General AI (AGI).

With the publication of this paper in 2014, applications of GANs have witnessed a tremendous growth. A noteworthy point is that there is a spike in the number of papers on GANs which is relatively higher than on contemporary deep learning architectures.

GANs can help machines plug in the last piece in the puzzle that is General AI. For example, GANs are now capable of creating realistic images out of the noise.

Do Whatever You GAN

GANs have advanced to a point where they can pick up trivial expressions denoting significant human emotions. For example, the notorious Deep Fakes deployed GAN architecture and reconstructed faces and torsos in three-dimensional space.

Here is an example where you can see how the network takes the input involving different sexes and gives a gender-specific output. 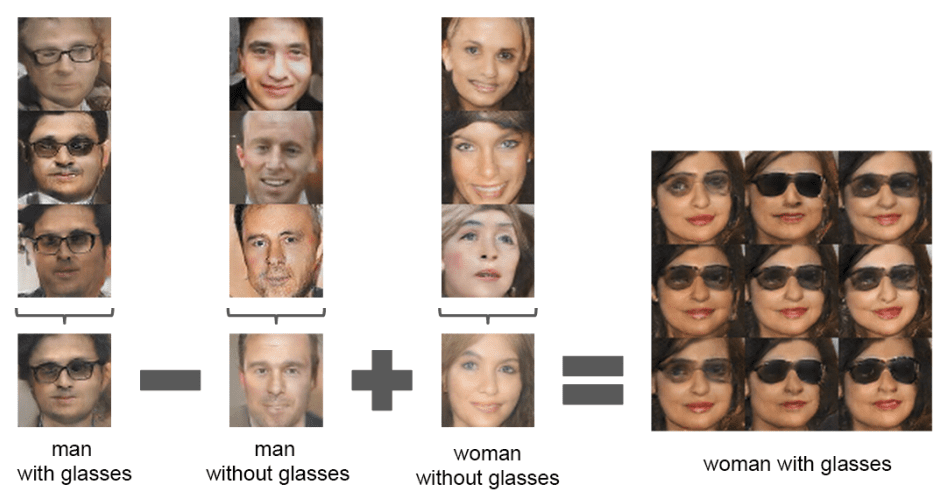 Celebrated computer scientist Yann Lecun observed, “GANs and the variations that are now being proposed is the most interesting idea in the last 10 years in ML, in my opinion.” Here are few applications which stand as a testimony to Lecun’s prognosis:

GANs can even learn to synthesise speech correlated to intricate human expressions, corresponding head pose or eye gaze. This further can be applied to diagnose depression or other mental disorders in its infancy. The meteoric rise in the popularity of GANs has been accompanied by its equally increasing capability to reach domains which have been immune to AI. 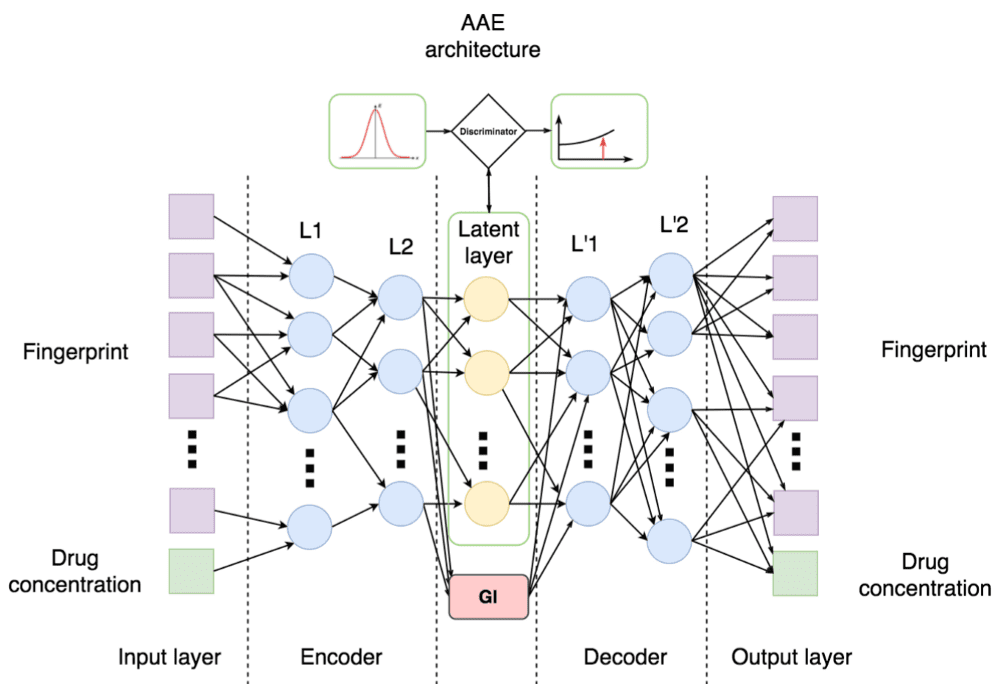 Variable auto-encoders can tweak in some of GANs’ powers (AAE) and help produce high-resolution images for research in molecular biology which further can be used for monitoring molecules of cancerous cells.

GANS — the real breakthrough in AI

GANs have made considerable noise in research circles.  In the case of GANs, many parallels can be drawn from past networks which have been durable to sustain competition and flexible enough to integrate with new methodologies. These networks facilitate unforeseen hybridisation and the ease with which they merge pre-existing models makes them robust and undeniable.

From emoting super-realistic expressions to exploring deep space, from bridging the human-machine empathetic disconnect to introducing new art forms, GANs have it all covered. If AI research can be likened to probing a dark room then GANs might be the switch we have been looking for.