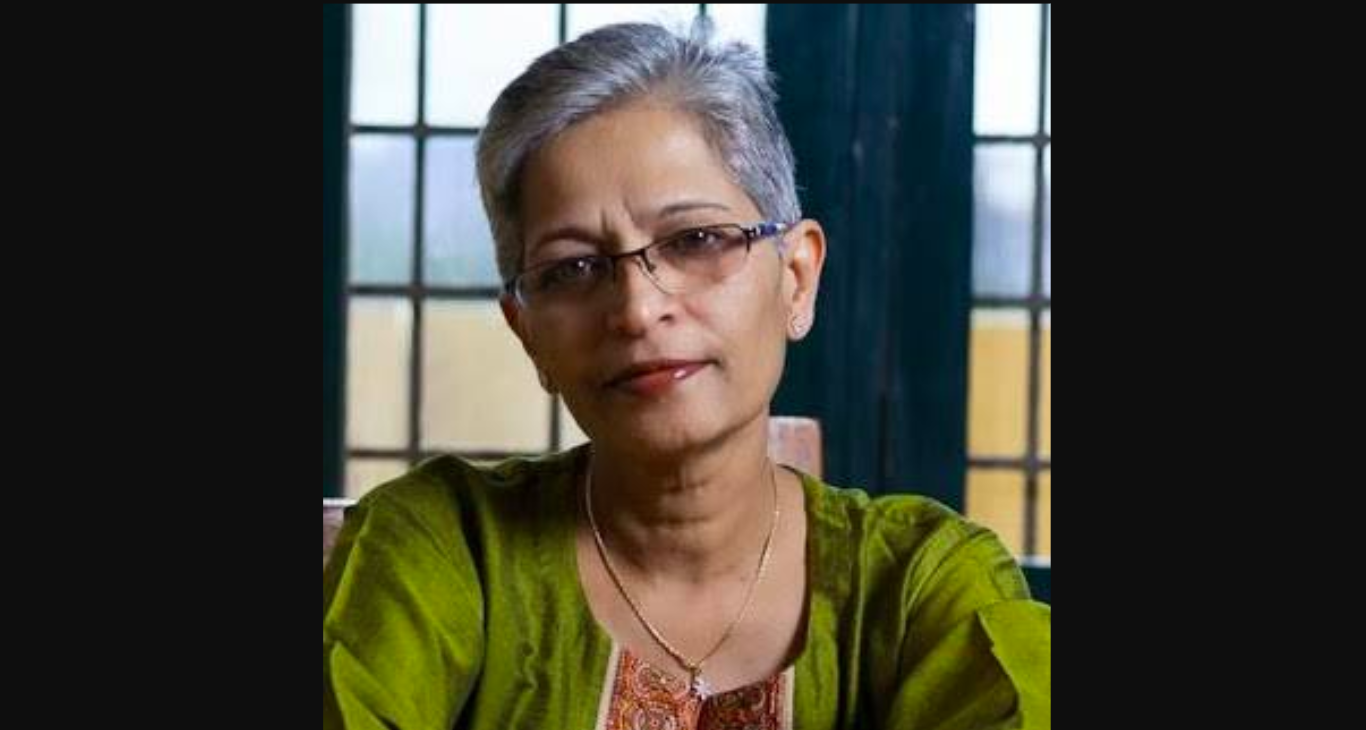 In a truly ground-breaking style which could change the face of law enforcement in India forever, the Special Investigation Team probing the murder of journalist-activist Gauri Lankesh this week said that they used artificial intelligence to identify the assailants.

According to a report in a leading daily, the SIT used AI-based algorithms to gather CCTV footage and identify persons which matched the physical description given by eyewitnesses to the gruesome murder which took place in September 2017.

The SIT said, “The footage shows one assailant firing four shots at Gauri in the portico of her house. Footage from several CCTV systems within a 5-kilometre radius of her house was collected and examined for clues. AI systems were used to extract images of suspected persons and vehicles and to compare with footage obtained by Bengaluru police from 200 terabytes of video data from CCTV cameras installed at major roads and junctions.” The AI-based system was the key to nabbing 18 suspects, including masterminds Amol Kale and Parashuram Ashok Waghmore.

Looking at this trend of cops using new tech to nab criminals, crime syndicates, too, have upped their game. ST Ramesh, former director general and inspector general of police, Karnataka, told a financial newspaper, “Having understood this, syndicates are resorting to traditional forms so that they do not leave a trail. They work from the point of view of a police officer and see what are the things I should do to avoid.”

Meanwhile, the SIT is now preparing a 9,235-page additional charge sheet, which details the activities of an organised crime syndicate, and the alleged role of a right-wing organisation, which was against Lankesh’s anti-Hindutva views.

Humanising Sales In The Era Of Digital Disruption