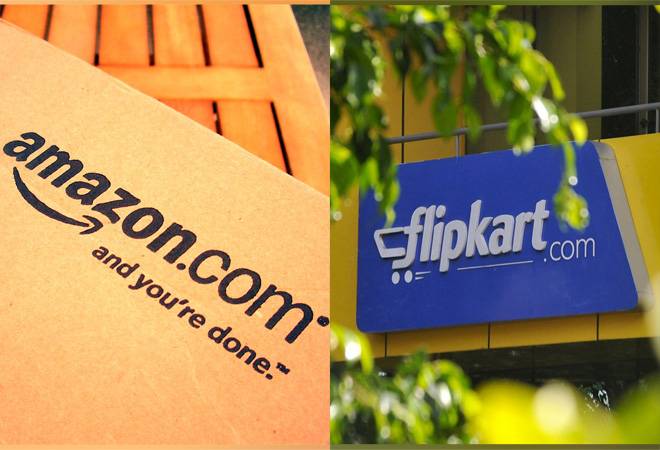 Facebook Gets Serious About Blockchain, Doubles Down On Acquihiring & Scalability Protection, localisation and cross-border flows of data and privacy will be at the core of the upcoming e-commerce policy. It will also focus on India’s position in global trade negotiations, officials in the know said.

When a group of 76 countries including the US, European Union, China, Japan, Australia and Singapore are working to come up with trade rules for the e-commerce sector, the Department for Promotion of Investment and Internal Trade (DPIIT) has said that the policy has its focus on India’s interest in the World Trade Organization.

“The policy will be WTO-centric and we have studied the respective policies of the EU, US and China,” according to a news report. “It is evolving now but data — be it storage, cross-border flows, privacy, community data or payments — is the main thrust. All other issues are ancillary.”

While the Department of Commerce, which deals with India’s trade issues, had floated a draft policy in July last year, the DPIIT was made the nodal department for the government’s e-commerce initiatives in September. The earlier e-commerce draft had also suggested that personal or community data collected by “Internet of Things” devices in “public space” should be stored only in Indian servers. It had also suggested a two-year sunset period before making data localisation mandatory.

India has told the WTO the developing countries needed to maintain policy space in certain aspects of e-commerce such as ownership and use and flow of data in “sunrise sectors like cloud computing and data storage” and in the facets related to hosting of servers, big data analytics and M2M communication.

However, recently it was reported that the DPIIT may not include setting up of a sector regulator as it was mentioned earlier. However, the department clarified that it will continue to include the recently updated changes in FDI policy which have affected the business of global e-commerce companies such as Amazon and Flipkart.

Facebook Gets Serious About Blockchain, Doubles Down On Acquihiring & Scalability