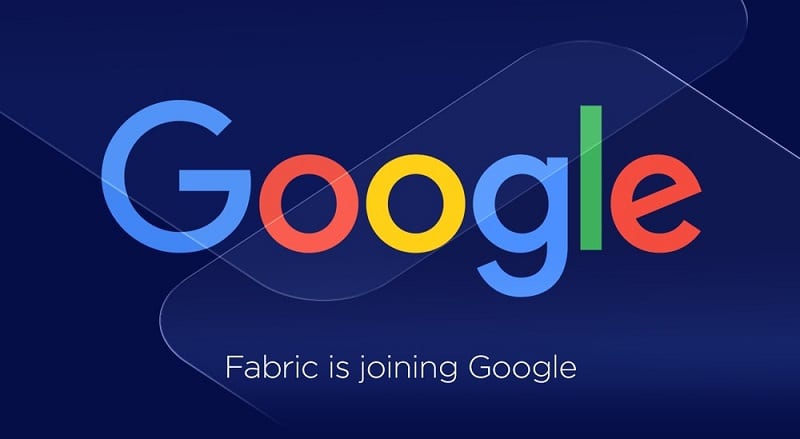 Developers around the world rejoice, as Google acquires Twitter’s development suite, including Fabric, which runs the crash-reporting service called Crashlytics. Microsoft has been in the fray for this acquisition, but Google successfully landed this deal, the terms to which have not been disclosed yet. As a part of this acquisition, Google has offered every member of the Fabric team to work on this project with Google.

Twitter has recently refocused its efforts on “Bluebird,” the name touted for the main mobile app. As a part of its newer focus, Twitter announced few layoffs to its noncore services, and has been dissociating itself since then from those services. Vine was one such noncore service Twitter decided to shut down sometime back. Fabric is another such service Twitter decided to get rid of, until its most recent acquisition by Google.

Fabric was launched around 18 months back with a vision of allowing developers to closely integrate their apps and services with Twitter, however, the vision didn’t bear significant fruit. Crashlytics, acquired by Twitter back in 2013 conceptualized the idea behind Fabric. Crashlytics made extensive use of big data, analytics, and mobile technologies to foster visibility into app performance. With Crashlytics, the exact line of code where issues causing an app’s instability surface can be identified by mobile developers for iOS, Android, and Unity.

This acquisition by Google will not only assist developers worldwide, but simultaneously bolster the use of analytics for DevOps practice. That’s not all, Google also becomes the owner of two of the most predominantly used mobile app development tools – Firebase and Fabric, with this acquisition.

Google has reported significant growth with respect to number of users since it acquired Firebase back in 2014. With this move, Google plans to integrate Fabric with Firebase. However, Fabric will still operate its own team, to be led by Rich Paret, originally from the Crashlytics team at Twitter.