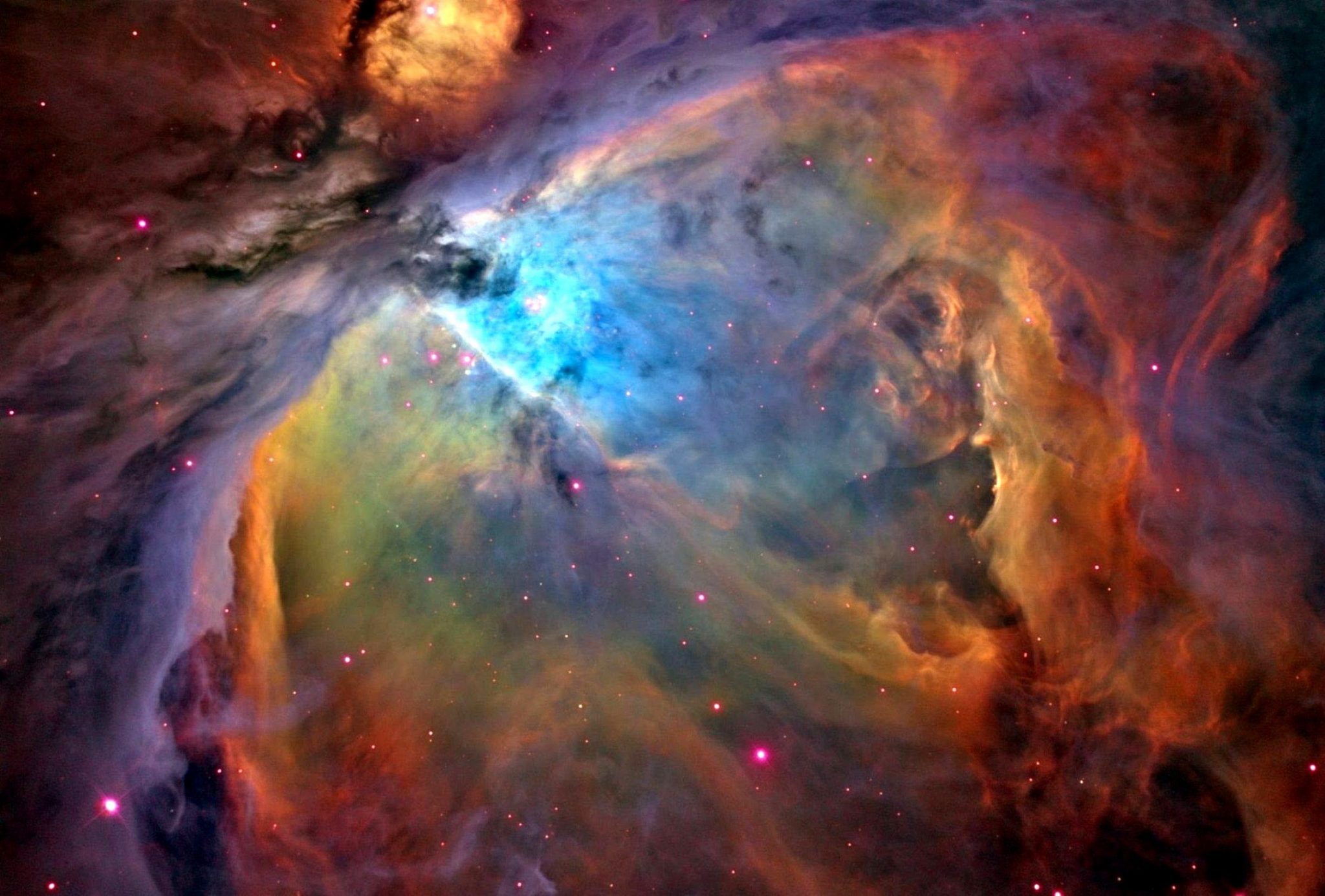 A Google model based on artificial intelligence and machine learning which helped NASA discover two exoplanets, is now available for researchers to process data from the Kepler Space Telescope.

Chris Shallue, senior software engineer at Google Brain Team wrote on their official blog, “Recently, we discovered two exoplanets by training a neural network to analyse data from NASA’s Kepler space telescope and accurately identify the most promising planet signals. And while this was only an initial analysis of ~700 stars, we consider this a successful proof-of-concept for using ML to discover exoplanets.”

More generally this ML could be used to make “meaningful gains” in a variety of scientific disciplines such as healthcare, quantum chemistry, and fusion research, among others, he added.

The team also released the TensorFlow code which was used for processing the Kepler data, training their neural network model, and making predictions about new candidate signals.

“We hope this release will prove a useful starting point for developing similar models for other NASA missions, like Kepler’s second mission and the upcoming Transiting Exoplanet Survey Satellite mission,” Shallue said.

Earlier, Shallue and his co-author, University of Texas astronomer Andrew Vanderburg, had found the eighth planet in the Kepler-90 system, which lies 2,545 light-years from Earth. Before that find, our solar system was the only one known to harbour as many as eight planets. “It is possible that some potentially habitable planets like Earth, which are relatively small and orbit around relatively dim stars, might be hiding just below the traditional detection threshold — there might be hidden gems still undiscovered in the Kepler data,” Shallue wrote in the blog post.

Even with all the innovations, Shallue is far from pleased with the end result. “Our work here is far from done. We’ve only searched 670 stars out of 2,00,000 observed by Kepler. Who knows what we might find when we turn our technique to the entire dataset. Before we do that, though, we have a few improvements we want to make to our model. Our model is not yet as good at rejecting binary stars and instrumental false positives as some more mature computer heuristics. We’re hard at work improving our model, and now that it’s open sourced, we hope others will do the same,” he said.