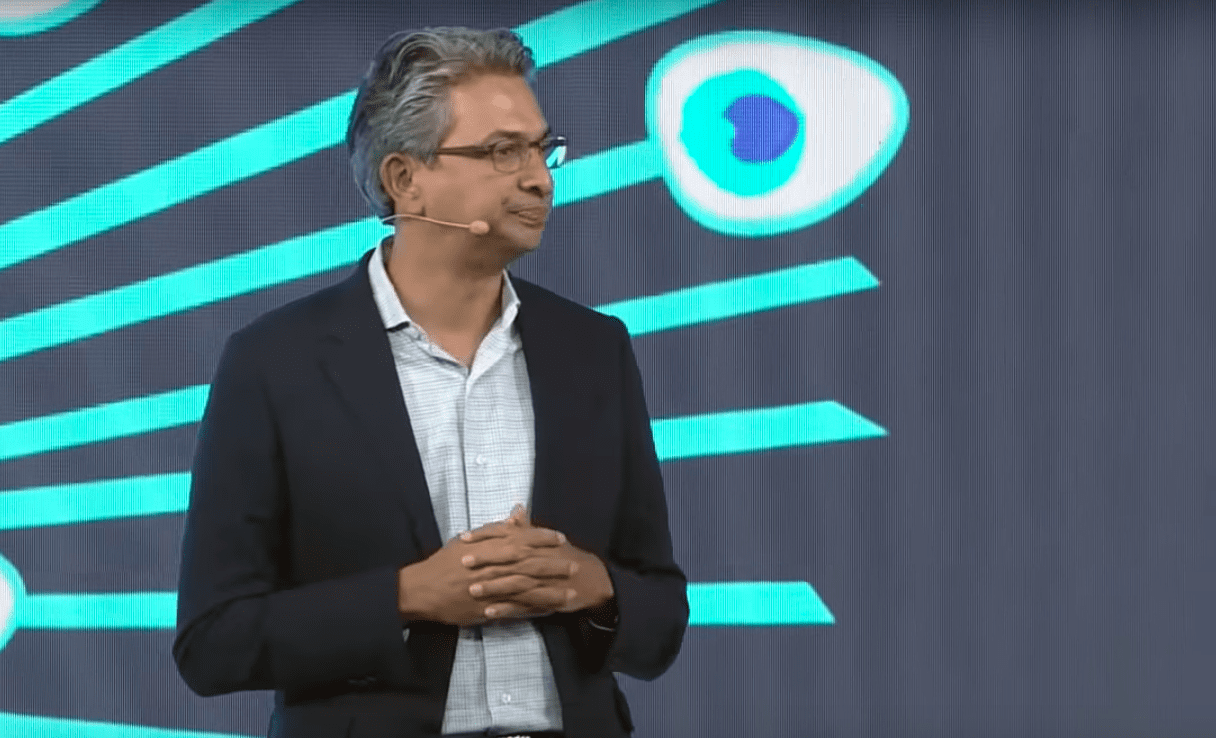 At their annual flagship conference Google For India 2018, the search engine giant announced the launch of Navlekha, a platform built to help Indian language publishers get their content on the internet. The California-based company also announced that Google’s search feed will now display favourite news from both English and Hindi sources, using artificial intelligence that learns which types of stories the users like best.

The company explained that since around 40 million new users come online in India every year, both from rural and urban areas, it has greatly transformed the Indian economy and culture, from the rise of local startups to the growing use of e-commerce, digital payments, ride sharing, and online videos, among others.

“Right now, the amount of online content in Indian languages is only 1 percent of what’s available in English. Our Navlekhā project comprises a tool that uses AI to render any PDF containing Indian language content into editable text, making it easy for print publishers to create mobile-friendly web content. It also provides Indian language publishers with free web hosting with AdSense support, so they can immediately start monetising their content,” said Rajan Anandan, VP, India and SEA Sales and Operations at Google.

He also talked about making Google and its products more relevant to India. Anandan explained, “Many of India’s new internet users favour listening and speaking over reading text. That’s why we’re launching a new feature in Google Go that lets you listen to web pages. Powered by natural language processing (NLP) and speech synthesis AI, this technology can read billions of web pages smoothly in a natural-sounding voice. It supports 28 languages, including Hindi, Bengali, Malayalam, Marathi and Tamil — even on 2G connections.”

India Could The Game Changer

When the web speaks their language, it becomes a friendlier place for new users. #GoogleForIndia pic.twitter.com/dtSnSrmyzH