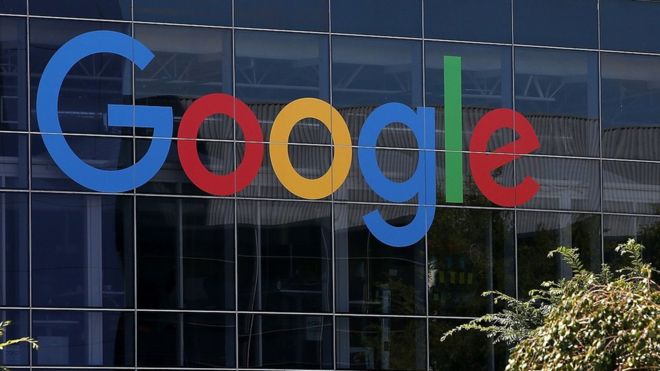 Google Fusion Tables, commonly used by data journalists will soon be shut down by Google. The announcement came on December 11 when the Mountain View search giant announced recently that it is retiring Fusion Tables which over a period of time developed a huge user base. The product emerged from Google Labs nine years ago and was launched nine years ago to help users effectively visualize large datasets, especially on the map.

Users collected data from large datasets and visualized it in the form of maps or network graphs or other custom layouts. A key feature was the integration with Google Sheets with geocoding feature which enabled users to create maps effectively from spreadsheet data, including information from Excel. The seamless experience for visualizing data in maps without any prior coding expertise was a big draw among users. Fusion Tables allowed users to go beyond spreadsheets to maps.

So why did Google retire Fusion Tables? The reason, cited in the Google blog is that the search engine has developed another alternatives to provide deeper experience for users. The blog hinted that teams have been working to build internal tools which can create map visualizations.

Google Data Studio: This is a freely available BI tools which allows users to explore data interactively and has charting and visualization functionality. Users can upload data from Google Sheets for this.

Google Sheets: Sheets has an API that is quite similar to Fusion Tables and can be used for visualization just like Google Data Studio.

How The Mighty Have Fallen: 4 Companies That Became the Victims of Data Breaches In 2018