Hadoop vs MongoDB: Which Tool Is Better For Harnessing Big Data 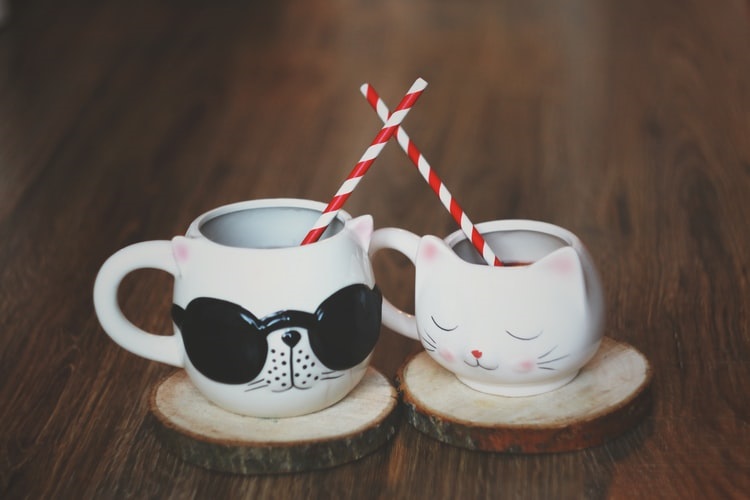 According to a research report, the Hadoop big data analytics market is forecasted to grow at a CAGR of 40% over the next four years.  Given the current state where enterprises are dealing with a vast amount of structured and unstructured data, cost-effective Hadoop big data solutions are widely deployed to analyse data better.

Relational databases cannot manage unstructured data. That’s where Hadoop and MongoDB big data solutions come into the picture, to deal with large and unstructured data. Although both the platforms have some similarities, for example, they are compatible with Spark and both perform parallel processing, there are also certain differences.

Apache Hadoop is a framework which is used for distributed processing in a large amount of data while MongoDB is a NoSQL database. While Hadoop is used to process data for analytical purposes where larger volumes of data is involved, MongoDB is basically used for real-time processing for usually a smaller subset of data.

In this article, we list down the differences between the two popular Big Data tools.

Apache Hadoop is a framework where large datasets can be stored in a distributed environment and can be parallely processed using simple programming models. The main components of Hadoop include as mentioned below:

MongoDB is a general-purpose, document-based, distributed database built for modern application developers and for the cloud era. It is a scalable NoSQL database management platform which was developed to work with huge volumes of the distributed dataset which can be evaluated in a relational database.

The main components of MongoDB include as mentioned below:

The features of Hadoop are described below:

The features of MongoDB are mentioned below:

Some of the limitations of Hadoop are mentioned below:

Some of the limitations of MongoDB are mentioned below:

On the other hand, organisations are using MongoDB with Hadoop in order to make analytic outputs from Hadoop available to their online, operational applications which include random access to indexed subsets of data, updating fast-changing data in real-time as users interact with online applications, millisecond latency query responsiveness, etc.

Hadoop as an online analytical processing system and MongoDB as an online transaction processing system. Hadoop is designed for high-latency and high-throughput as data can be managed and processed in a distributed and parallel way across several servers, while MongoDB is designed for low-latency and low-throughput as it has the ability to deal with the need to execute immediate real-time outcomes in the quickest way possible.