Has RBI’s Ban On Bitcoin Killed The Future of Cryptocurrency In India? 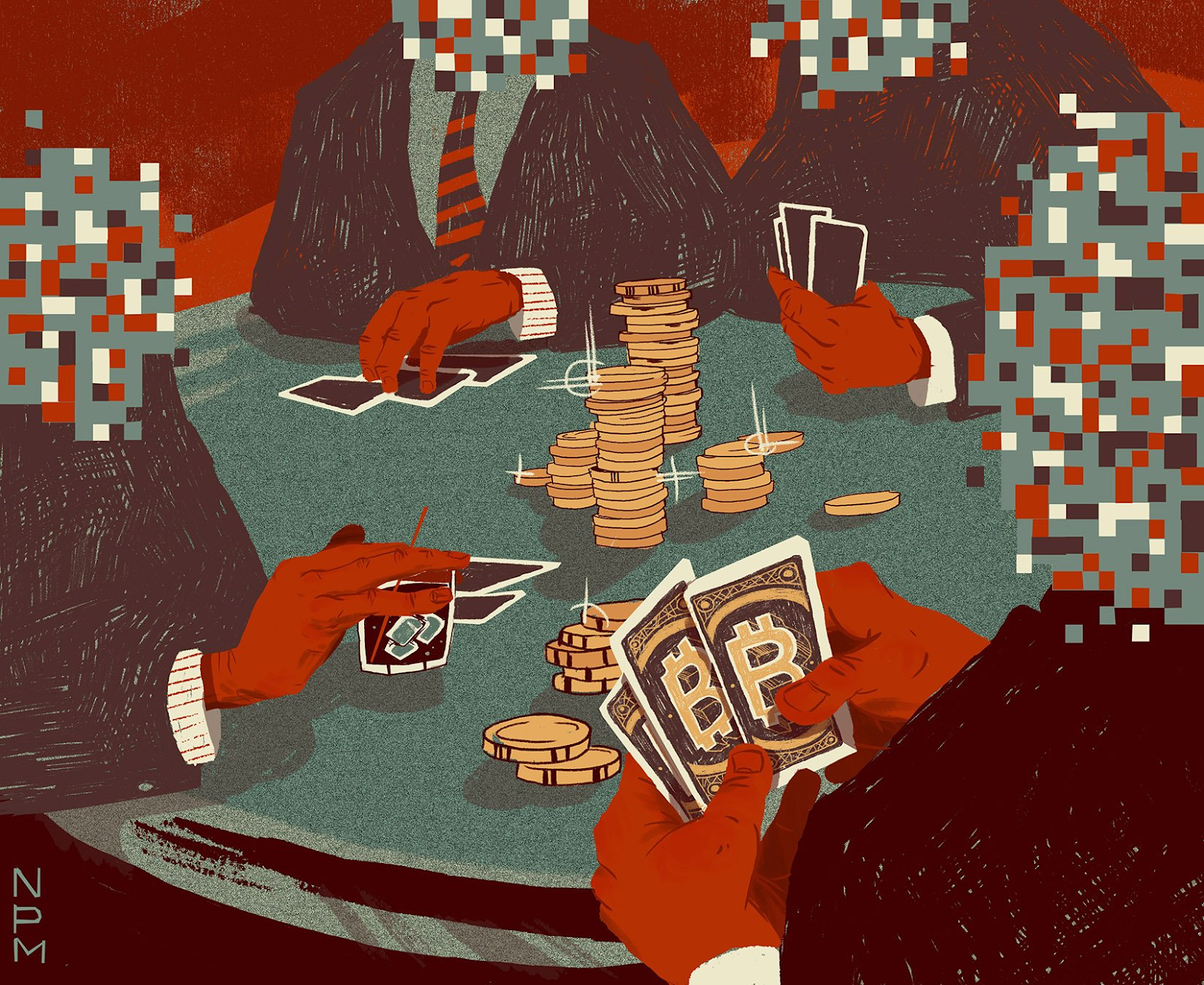 After the Reserve Bank of India, the central banking institution which controls the monetary policy of the Rupee, clamped down on Bitcoin, the cryptocurrency sector has been rife with challenges. Earlier this year in April, RBI banned on dealing with virtual currencies, both cryptocurrencies and crypto assets, since such transactions raised concerns about money laundering, consumer protection and market integrity. The RBI had also cautioned users against the trading and use of cryptocurrencies.

Then came another blow to blockchain with news about Zebpay, India’s first and most trusted and secured bitcoin and cryptocurrency exchange, shutting down their operations in India. The company moved its base from India to Malta. Despite the Government’s stance on the utilisation of blockchain technology, the cryptocurrency market in India has seen low transactions and P2P transactions.

The Aftermath Of The Ban

The current regulations clearly indicate that the ban will reduce the exposure to cryptocurrencies like Bitcoin or Ethereum and will also limit the growth in the global crypto space. Even though there is a spurt in the number of blockchain startups in India, the explosion of cryptocurrency is fraught with several challenges. Banks have also prohibited their customers from using their credit or debit cards for investing in cryptocurrency. In fact, according to a news report, Yes Bank issued a directive to its customers to ban the use of its mobile banking, net banking, and debit/credit card towards the purchase of or trading in virtual currencies.

Future Of Cryptocurrency May Be Bleak, But Blockchain Is At An All-Time High

While it is still too early to comment on the demise of cryptocurrency in India, the technology will only take off after the Government’s intervention and regulatory policies are put in place. Tina Singh, Chief Digital Officer at Mahindra Finance, who is chairing the committee emphasised that blockchain is the technology of future and will usher in decentralisation, trust and accountability in business.

Interestingly, RBI’s technology research unit, known as Institute for Development and Research in Banking Technology (IDRBT) is also finding out how blockchain can be leveraged by the Indian banking and financial sector through workshops with bankers, regulators, academicians and technology partners. The tech arm also submitted a whitepaper which had details about possible use cases for adoption.

On the other hand, Andhra Pradesh government has inked a memorandum of understanding with leading tech companies to implement a blockchain ecosystem and also plans to move all its department data relating to property titles and vehicle ownership records onto a blockchain platform to set up a unified register. According to a report, close to 100,000 land records are now stored on the blockchain platform. Not just that, blockchain adoption, especially in the insurance sector in India has been on a rise. Around 15 Indian insurance companies are liaising with a global tech firm to develop blockchain solutions.