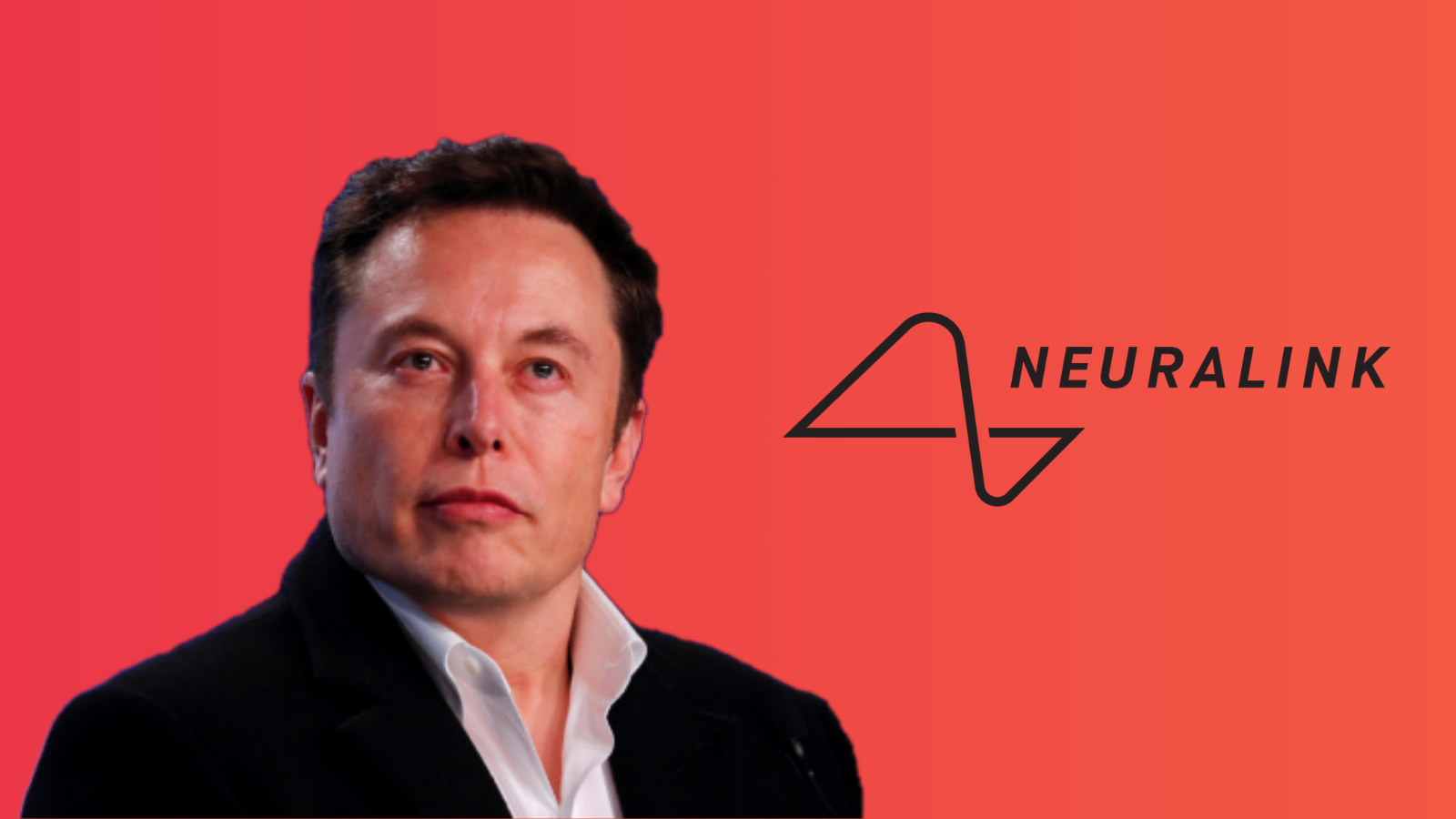 Elon Musk’s most private company, Neuralink, has scheduled an event for the 16th of July. This has led to an upswing in the talk about the company and the event, and the possibility of a functioning brain-computer interface.

Neuralink is a neuroscience startup founded by Elon Musk of Tesla and SpaceX fame. The purpose of the company is to create a high-bandwidth, low-latency interconnect between the human brain and various computer applications. What could this event bring to the table for this murky company?

The company was created in July 2016 under the registration of a “medical research company”. The company made headlines in the months following its launch owing to its high-profile hires, which featured famous neuroscientists. Since then, they have maintained silence regarding their operations apart from one article on the prominent blog ‘Wait But Why’, authored by Tim Urban.

This long read provided enthusiasts with a peek into some of the most exciting and futuristic technologies in production today. It also shed light on the specifics of what the company was trying to achieve. Some of the limitations for the planned interface include:

High-Bandwidth Connection: The amount of information transmitted from the brain is directly proportional to the number of electrodes attached to the neurons. To achieve dependable and usable information transfer, any interface must be able to keep up with an extremely large amount of data throughput.

Non-Invasive Procedure: The goal of Neuralink as a whole is to usher in the age of dependable and accessible connections to computers. This means that any technology involved must be completely non-invasive, so as to increase the area of adoption for the normal populace.

Low Latency: In order for the interface to function as an extension of the human brain, it is necessary to reduce latency as much as possible. Even though the interconnect may not be able to keep up with the speed of thought, latency must be reduced to increase accessibility.

Wireless: It goes without saying that the interface must be wireless. In case of a hardwired interface, it becomes difficult for the user to utilise it in a meaningful way.

Hence, Neuralink’s goal is to create a system that surpasses these roadblocks and achieves dependable human-computer communication.

The Story Until Now

As mentioned previously, the one biggest source of information was the article authored by Tim Urban. However, apart from this, there have also been other pieces of information floating on the Internet, sourced by enthusiasts.

Gizmodo managed to find paperwork regarding a proposal for a machine shop and animal testing in San Francisco. The machine shop would be for “electrical, chemical, mechanical, and machines engineer”, along with devices for 3D printing and CNC milling. In the same application, they also mentioned their plans to create a biological research laboratory on the premises.

The permit mentions that a cleanroom will be conducted in order to facilitate “microfabricated device integration” on rodents. Owing to regulatory, and possibly financial, issues with the laboratory, the startup revealed that the lab would be built elsewhere. This permit expired in April 2018, with no further renewal.

In addition to this, Gizmodo also found paperwork relating to the company funding primate research at the University of California. The company paid almost $800,000 to facilitate testing on primates, widely considered the last step before testing on humans.

This is widely thought to be the forerunner of the announcement set to be made tomorrow, as these interfaces would be tested on animals before being made public, so as to rule out the possibility of human harm.

What To Expect From The Event Tomorrow

“I think [Neuralink will] have something interesting to announce in a few months that’s at least an order of magnitude better than anything else, probably better than anyone thinks is possible.”

This positive outlook seems to indicate that the testing on primates and rodents went well. While the order of magnitude improvement can refer to many advancements, the most likely are the non-invasive implantation procedures and possible bandwidth improvements.

Purported technologies include a microscopic ‘neural mesh’, biorobots that can function in the human body without corrosion, and fitting more electrodes onto a smaller diameter. However, we will not be sure until the event airs tomorrow. The company recently tweeted,

“Thanks for all of the interest. All invites have now gone out for the Tuesday event. (Be sure to check your spam folder!) Livestream details will be available on our website shortly before event start at 8 pm Pacific Time on Tuesday, July 16th.”

Analytics India Magazine will also cover the event in depth tomorrow as it unfolds.