How evolutionary algorithms can optimize sorting? 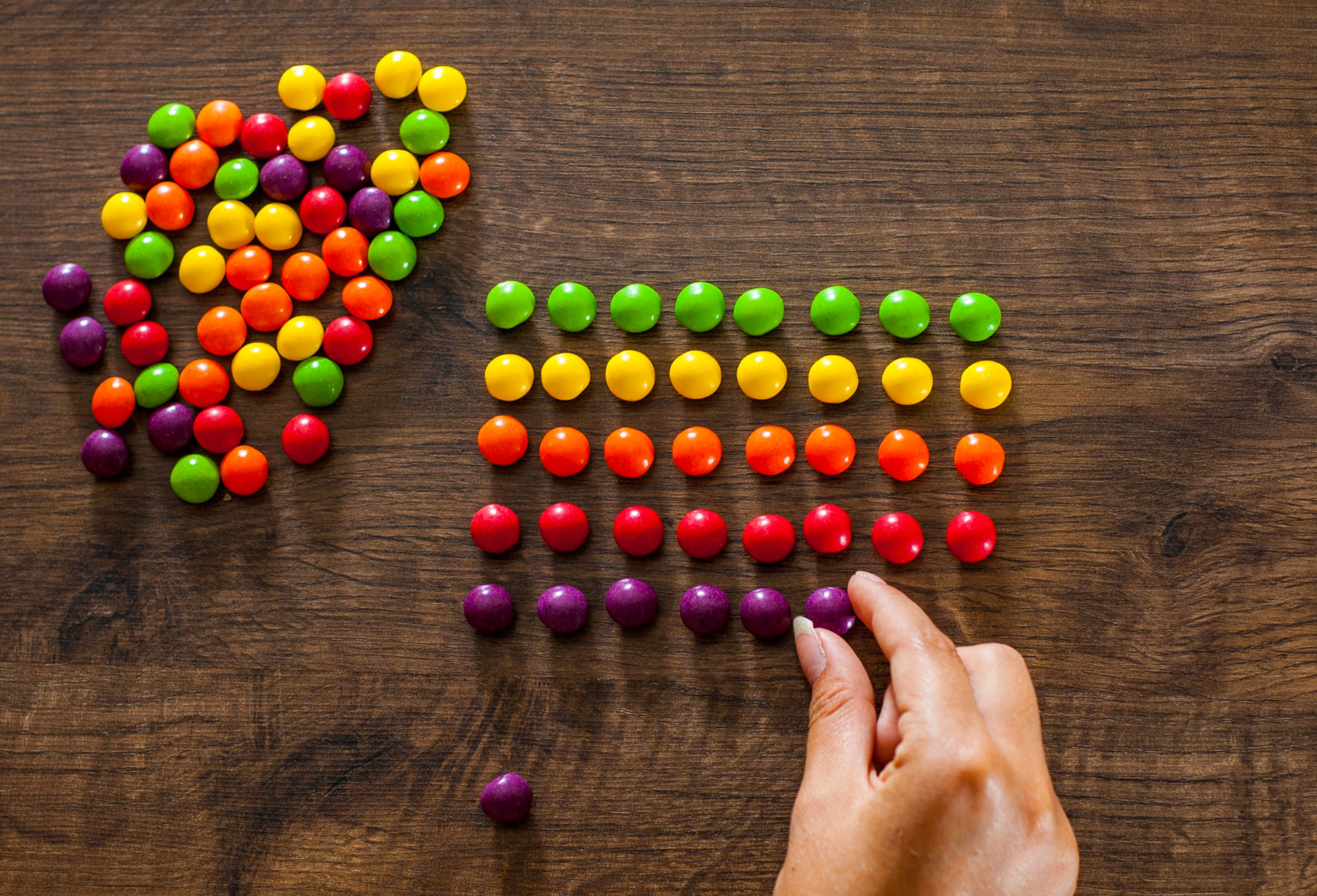 An unordered collection of elements is sorted by placing them in a monotonically rising (or decreasing) order. The efficiency of sorting big data sets, both in terms of time and memory used, calls for advancements in sorting algorithms and their implementations in modern computing. Machine learning models might be used to improve these sorting algorithms. By analyzing experimental data, machine learning enables the creation of adaptable algorithms. In order to choose an algorithm depending on the properties of the data set, this article reviews evolutionary algorithms. Following are the topics to be covered.

Since the dawn of computers, sorting has drawn much attention as a fundamental data activity. Let’s understand sorting algorithms.

A sorting operation involves placing data in a specific order. The sorting algorithm defines the technique for arranging data in a given order. Data searching may be highly efficient when data is kept in a sorted way, which is why sorting is important. Data representation in more comprehensible ways is another use for sorting.

Based on the effects after sorting the data, these sorting algorithms are classified as stable and non-stable. For example, when we wish to maintain the sequence of elements in a tuple, algorithm stability matters.

If a sorting algorithm uses items that have previously been “sorted” in the list that needs to be sorted, it is said to be adaptive. In other words, while sorting, adaptive algorithms will aim to avoid reordering elements if the source list already has part of them sorted. An algorithm that ignores the items that have previously been sorted is said to be non-adaptive. To ensure that the elements are properly sorted, they attempt to push each element into a new order.

Why optimization is required?

Although programme optimization has been greatly automated by compiler technology, a lot of human involvement is still required to produce high-quality code. There are two justifications for this assertion:

The optimal algorithm can only be found through searching because there are no analytical models of the performance of sorting algorithms in terms of the architectural parameters of the machine. Additionally, past research on sorting complexity was predicated on the incorrect assumption that accessing each piece takes the same amount of time given modern technology.

In a genetic algorithm, the parameter values of the sorting and selection primitives, as well as their composition, determine the search space. The goal of the search is to find the hierarchical sorting that best suits the machine’s architectural features and the input set’s characteristics.

An analogy between the genetic structure and behaviour of chromosomes in the population serves as the foundation for genetic algorithms. The basis of GAs based on this comparison is as follows.

Sorting and selection primitives are employed as the tree-based nodes in the schema. To create new children and alter the population, genetic operators are utilized. The two operations that the majority of genetic algorithms employ are crossover and mutation.

Subtrees from various trees are traded during the crossover. Crossover’s goal is to produce new offspring who perform better than their parents. When the new children inherit the finest subtrees from the parents, this is likely to occur. In most cases, a single point crossover is employed, with the crossover point being chosen at random.

This operator makes adjustments to just one tree. It gives the population variance. The population cannot continue to be the same after any given generation due to the mutation. This strategy allows the search to partially escape local optima. In an effort to identify better values, the mutation modifies the parameter values. The following modifications are possible with the mutation operator:

There are some benefits of using genetic algorithms over other optimization methods.

A genetic algorithm is a promising problem-solving tool, but it has a few flaws that might lead to inefficiency.