How Machine Learning Models Can Help In Getting A Better Harvest 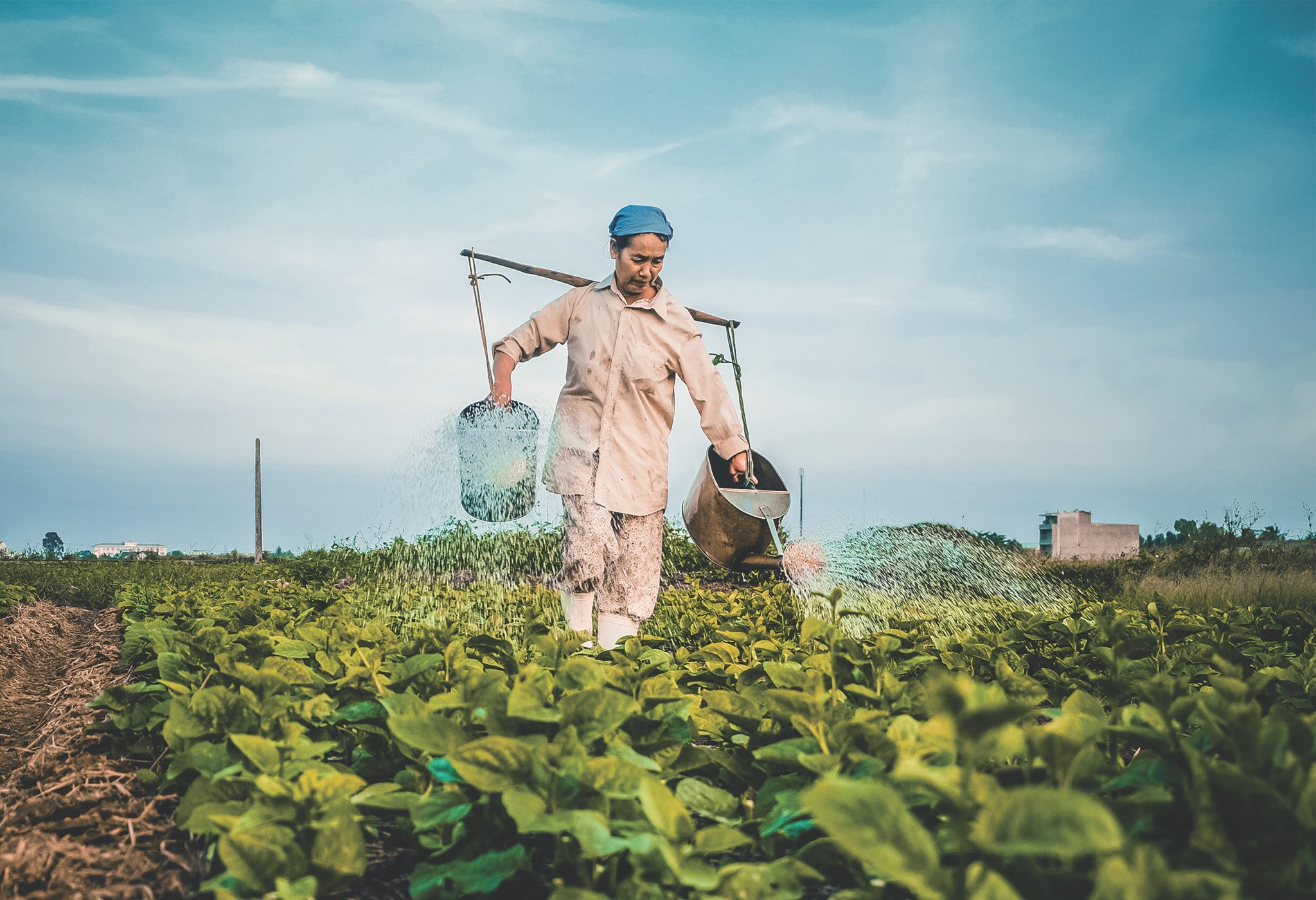 Ever since the dawn of agriculture, man became a changed animal. He no longer moved from place to place. He no longer risked his life to hunt in the wild. He got domesticated by his own techniques of producing food, which led to what everyone calls today- a settled creature.

The fundamentals of farming like ploughing and sowing though still stay the same, it’s the ‘how’ part that has changed throughout time. From estimating the number of oxen to rear, we have upgraded ourselves into thinking about the intricacies of farming like manipulating the nutrient levels in the soil and predicting rainfall for moisture adequacy.

Whereas India’s largest agro-chemical producer United Phosphorus Limited tied up with Microsoft to deploy machine learning models to predict the risk of pest infestation on cotton crops based on the weather conditions. In case of heavy risk, the farmers are notified to take up necessary action.

Along with benefitting the crop growth, machine learning algorithms can also be used in price forecast for the produce. This will protect the farmers from price crash and the common man from high inflation.

Data such as historical sowing area, production, yield, weather,are used to predict the timing of arrival of grains in the market as well as their quantum, which would determine their pricing.

Tracking root traits is one of the important tasks of the researchers to evaluate plant health. The traditional methods are invasive and the evaluation tricky. The team at the Department of Molecular Genetics,Spain came up with a novel method to measure root length of the plants with minimum intervention.

MyROOT is a software that helps researchers carry out in-depth analysis of the root length.

A digital image of the plate containing growing seedlings is used as input. The software calculates the equivalence between pixels and millimeters. Then a binary mask is generated for image segmentation. A regression curve is computed to identify the starting point of each root.

This is only one of the many use cases of the indirect application of machine learning techniques in this field.

Now they are being applied more directly as well. Something for as direct and tangible as taste of the food.

The researchers at the Massachusetts Institute Of Technology(MIT), have figured out a way to make basil(tulsi) leaves taste better by using ML algorithms and of course, Botany.

These algorithms determined the most optimised weather conditions for increase in concentration certain flavoured compounds in the leaves which can make them more delicious.

In their study of basil plants, the researchers found, to their surprise, that exposing plants to light 24 hours a day generated the best flavor.

“You couldn’t have discovered this any other way. Unless you’re in Antarctica, there isn’t a 24-hour photoperiod to test in the real world. You had to have artificial circumstances in order to discover that,” noted Caleb Harper, principal research scientist at MIT’s Media Lab.

A Future Of AI-Driven Agriculture

From detecting shifting weather patterns such as increase in temperature, changes in precipitation levels, and ground water density to changing the chemistry, machine learning algorithms have certainly made their presence felt in the agro-world.

Using vast amounts of data to increase the yield rate or harness medicinal benefits  could be made possible by leveraging machine learning models, cloud computing, advanced electronics for sensors. The challenge of getting the information has been solved with the advent of satellite technology. Now with the widespread acceptance of artificial intelligence, it is high time to put this data to use.