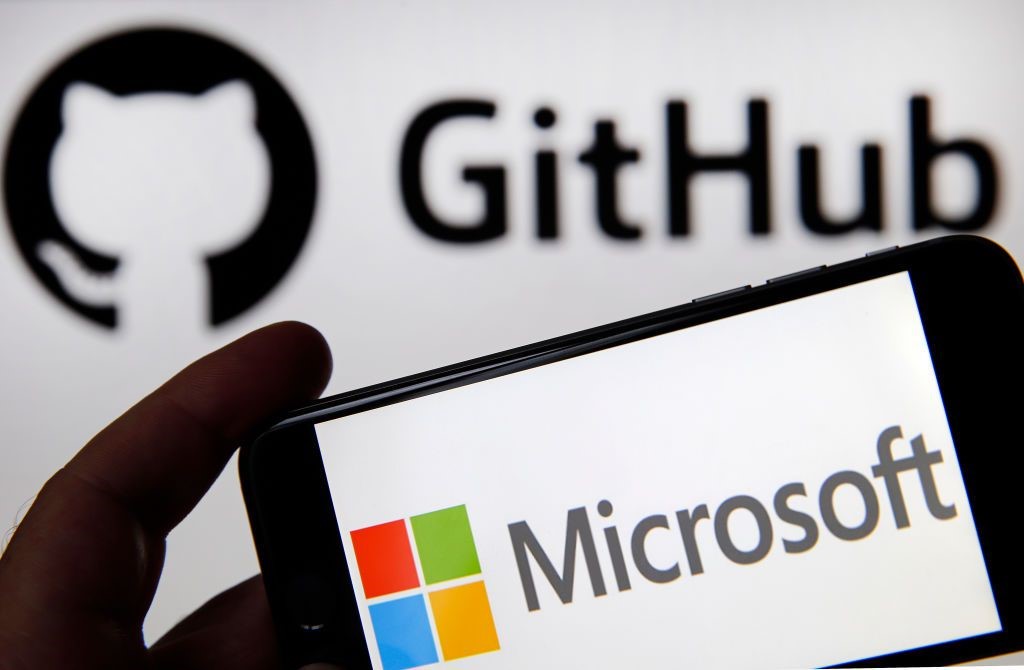 Before this change, GitHub charged $7 per month for five private repos and $25 for organisations to maintain 10 private repos. Now, free users get unlimited private projects with up to three collaborators, with Enterprise customers receiving a new kind of upgrade. GitHub’s Business Cloud and GitHub Enterprise products have now been rebranded to Enterprise Cloud and Enterprise Server, and feature per-user pricing.

This move, notwithstanding Microsoft’s approach to bringing on larger customers to GitHub, provides an interesting opportunity for Indian developers and startups. With the reduced barrier of entry and incentives of source control, this move by Microsoft will influence a change in the way Indian developers code.

In this article, we will explore 5 ways Microsoft’s policy changes at GitHub can change the development scene in India:

Individuals will use GitHub for closed-source projects

Due to the limit of 3 individuals per repo, the use of GitHub by individuals engaging in closed source products is set to increase. This includes technology stacks to be used and sold in a field that closely protect their secrets. This also increases the general value of the code, as open-sourcing a code reduces its perceived and general value. This, in turn, increases the value of work done by said individuals.

This change will also support the increased use of source control by individuals, which is a very important part of coding. After this move, individuals can also depend on GitHub as a place to maintain private repos of personal projects. Most times, these are developed as a hobby and may contain valuable code that might be misused if the repo is not private.

Closed source projects don’t suffer from the same problem as open source ones. They are not community driven and the code is closed, avoiding the lack of manpower upon increased usage. This can also serve to increase the process of coding as a hobby rather than just a job.

India is a hotbed for startups, many of which are focused on providing services in the form of mobile applications. Over the last two years, over 15,000 startups were recognised by the Government of India. The allowance of free private repositories will also cut down on costs when startups begin engaging with code.

A smaller team of a bigger startup can make private their full stack when working with proprietary software. For example, something as simple a ranking algorithm in an app can now be made proprietary, leading to a higher rate of distinction between products. This will also drive a higher collaborative atmosphere between Indian developers and those of other countries. It will also incentivise the creation of source-controlled technology for use in security-sensitive situations, such as situations that involve handling user data.

With the number of startups in India growing, it is required that they engage with code in some way, even if it is a mobile application. In cases like these, source control always provides a safer option.

A free service is always more accessible than a paid one, as users are not required to give out any of their personal details or shell out more money. This was previously a problem with programmers in India, as they were required to fumble with obscure methods of online payments and currency conversions to pay for GitHub.

Now, as there is no need to pay $7 for a private repo, the barrier of entry has been lowered significantly for developers and coding enthusiasts. This will also open up the service to many more people and will enable programmers who want to do so to learn coding and host projects.

At the last count, the Indian subcontinent had over 5.2 million programmers. The United States programmer population of 4.1 million shows that India has much more manpower in the programming field, which usually results in the creation of better technology.

Even as the developer community continues to work, the promotion of private repositories on GitHub will engage developers to create more code to be used privately, thus creating more innovation and newer technology in the developer space. With a large amount of educated Indian population in computer science and their passion for mobile development, newer proprietary apps might come to the forefront.

These apps are required to be closed-source as this provides securities from hackers looking to exploit security holes.

The policy change will spur the use of GitHub Enterprise label

Enterprise customers can also see a change in the way that they use GitHub, as it is now priced at a per-user model. This version offers additional features such as reviewing code, integrated issue tracking and bug detection. It also includes much finer source control options and implements the use of 2-Factor Authentication and Security Assertion Markup Language single sign-on for more security.

GitHub Enterprise also offers easy setup and onboarding with 3 levels of access and customizing with APIs. Hosting can be done on the cloud, the company’s own servers, AWS, Azure or Google Cloud platforms. The unification of the GitHub enterprise brand will bring about a clearer picture to the enterprise users who were apprehensive about purchasing the product previously.