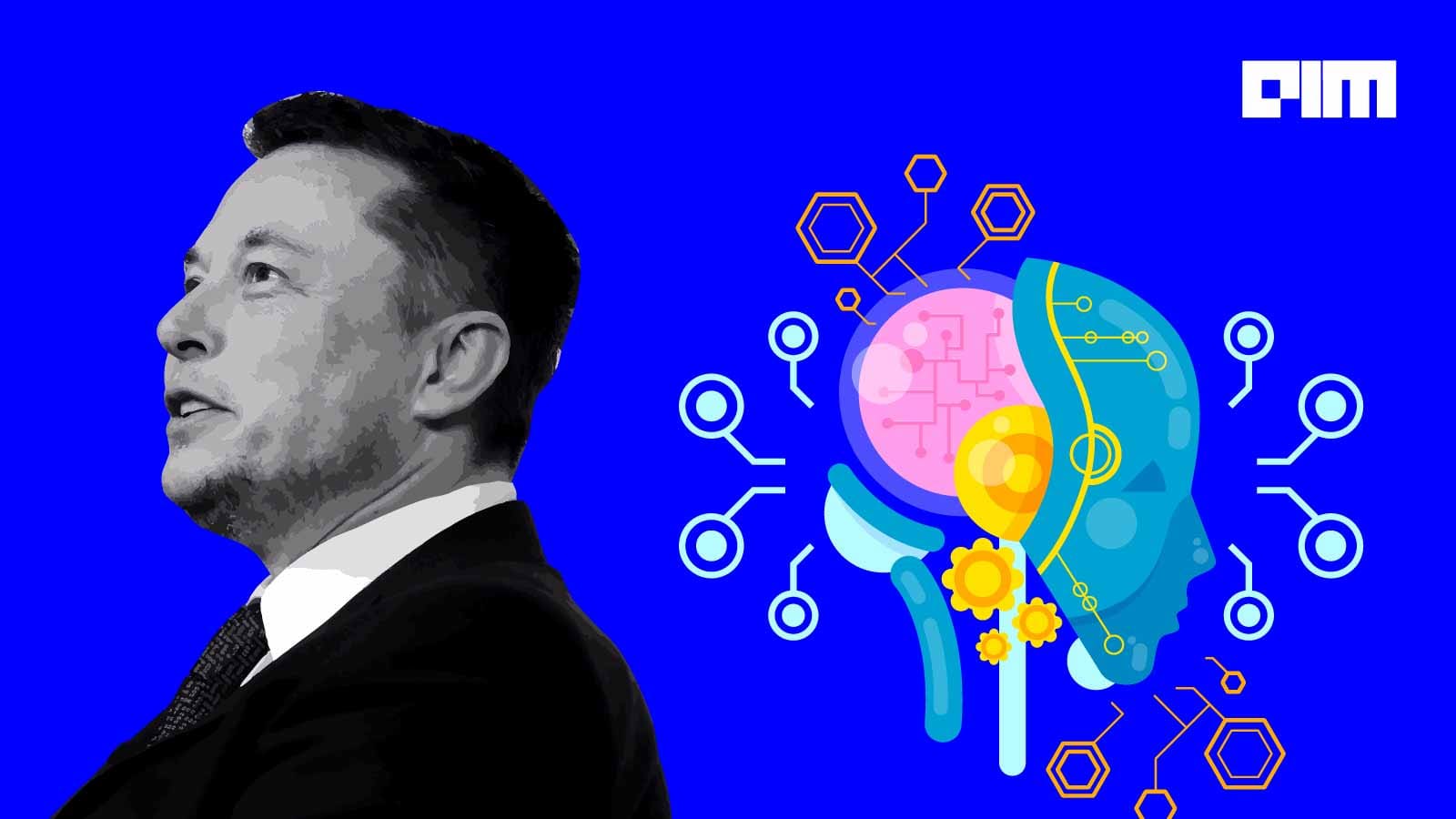 In an attempt to showcase Neuralink’s progress, Elon Musk has recently tweeted about the live stream demo that the company is planning to set on the 28th of this month. In fact, over the years, Musk has revealed snippets of information about the mysterious company with his tweets, where he posted updates of the mission statement and has also shared information about the technology. However, with this recent information in hand, it is believed that the promising brain chip company might end up revealing the human trials for the technology.

The company, last year, has already shared the 87% accuracy results of trying out this technology on monkeys and mice, and since then the wait has started for the human trials of the technology. As a matter of fact, the company was expected to try out their human experiments at the beginning of this year; however, it is happening later than never. A lot of this could be attributed to the exceptional vision of the company that merges AI with human brains to solve some of the complicated brain disorders.

Nevertheless, the primary point is that the company is creating a bridge to facilitate direct communication between human brains and machines — an AI symbiosis. And with Musk’s claim of demonstrating “neurons firing” it can have great potential in bringing out the features of this technology.

While the brain chip company delayed its update on human trials, it studied the mood and emotion patterns of humans. It highlighted its mood-altering functions that can help in reducing anxiety in humans. However, this again needs to be tested on humans for accomplishing better results.

Such capabilities of Neuralink makes it the only solution possible for humans to regain their mobility after an accident, paralysis or any sort of disability. It also turns out to be the only key solution of the current era that can help humans to track signs of tumours as well as deal with major neurological disorders.

However, Musk thinks otherwise. Teasing with the progress of the brain interface company, Musk stated in an interview — the single vision of Neuralink’s chip is to achieve a symbiosis with artificial intelligence. According to Musk, the company is going to leverage the chip along with the micro threads that will be surgically planted inside humans brains with high bandwidth data transfer will enable humans to perform tasks that are beyond capabilities. While the details aren’t clear, this can be facilitated by the learning algorithm inside the chip that will allow humans to do extraordinary stuff — like listening to music directly from the chip.

Currently, Musk is actively pushing the technology to get regulated as brain-computer interface devices in the healthcare industry; however, it still would require human trials to make conclusive statements about the technology.

Having said that, Musk is known for making ambitious statements with failed predictions. But experts are hoping that isn’t the case with Neuralink’s progress as it not only will enhance human brains but will benefit humanity as a whole — creating the possibility of transhumanism. In fact, it is believed that Neuralink can help with many disorders that highlight only anecdotal evidence like body pain or headaches, where the technology can directly communicate with the brain to figure out the problem.

In spite of such excitement, it is true that the concept of brain interface machines isn’t novel, as many researchers have previously worked around this concept to communicate with the brain for medical treatment. But it is probably the first time when a commercial organisation backed by a billionaire is working on a brain interface technology for common people.

Although it seems like a farfetched dream, Musk is a strong advocate of humans turning into a cyborg with their strong integration with phones 24×7. The company is only working on making this technology viable for humans, like architecture and software. Thus bringing it down to humans is critical for this technology to bring out better performance.

Another interesting part for the company to work this technology on humans is the massive amount of data that can be gathered. With the capability of translating thoughts into information, this brain chip could continuously gather data, which can later be used for precision diagnosing and treating complex diseases. In all honesty, the possibilities are infinite.

While the potential of the brain chip company — Neuralink — is exceptionally noteworthy, it is the coming up demonstration and update by the company that will provide more information about its progress. The presentation, on the 28th of August, by Musk, will showcase the possibility of the company to help humanity as a whole.

The Neuralink event will be held on the 28th of August, 2020 on a live stream.