How Psychoanalysis Can Help Neuroscience And Neural Networks 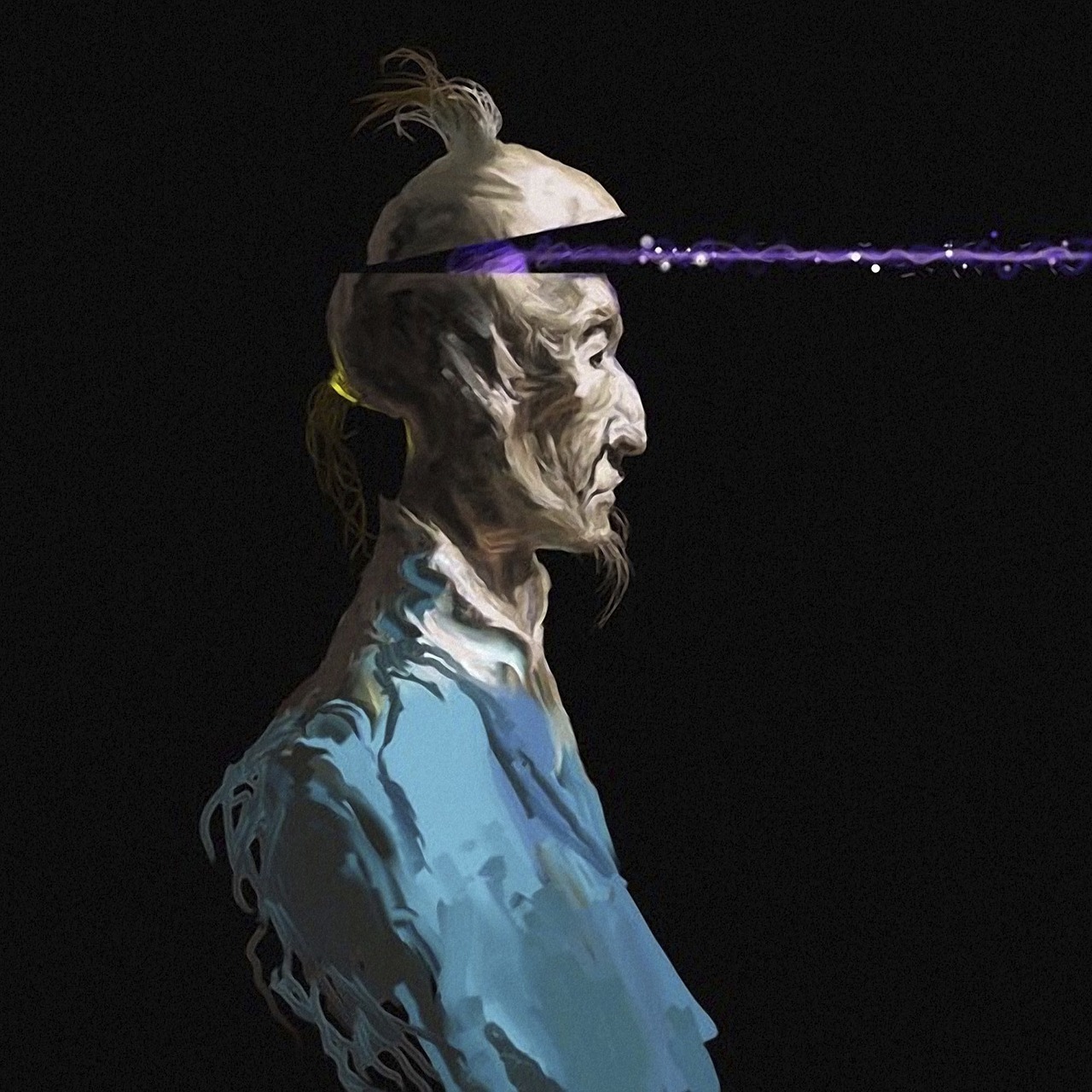 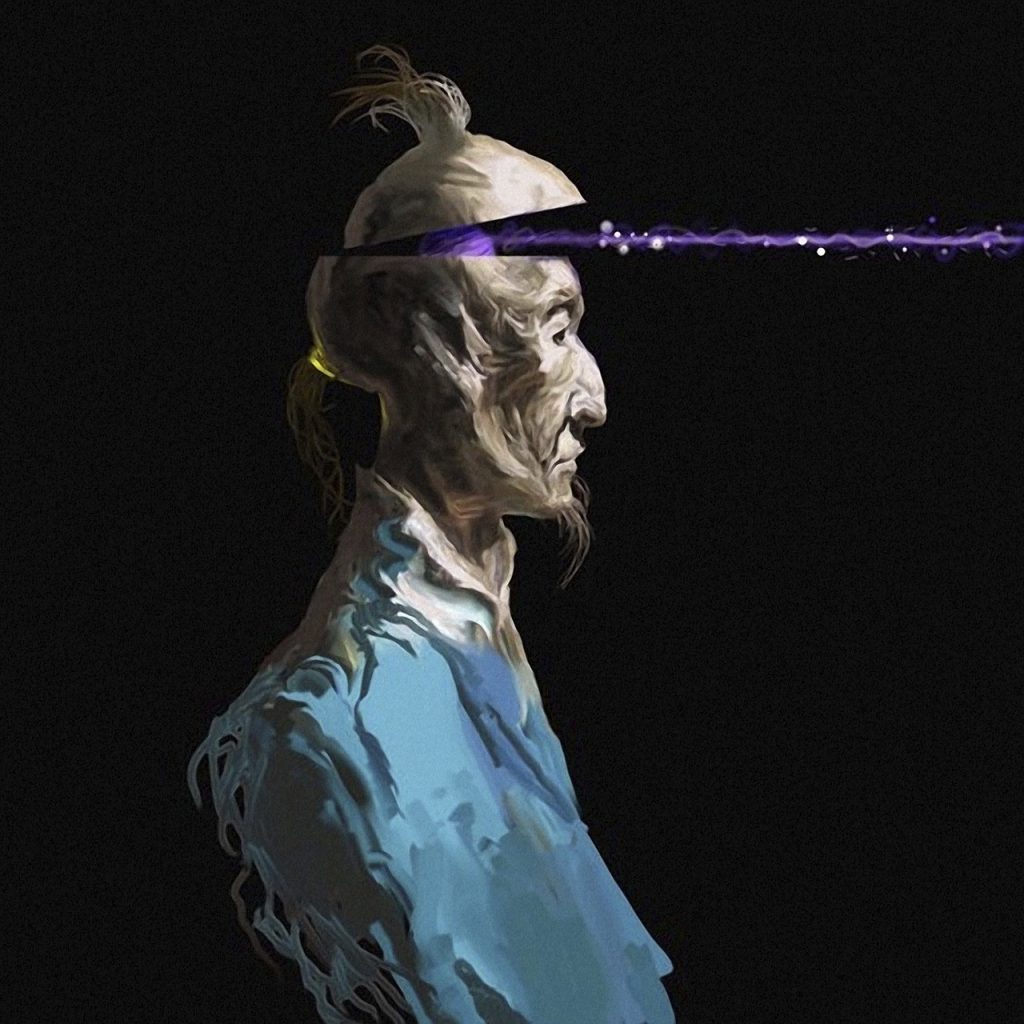 We know that neuroscience forms the groundwork for artificial neural networks and in other machine learning applications. Now, this fascinating field surrounding the structure and function of the nervous system and the human mind is playing an important role in improving these applications. Researchers have found out that psychoanalysis — the brainchild of Sigmund Freud — has the potential to bring a fresh face to neuroscience.

If we compare neuroscience with psychoanalysis, certain aspects do match. To break it down, neuroscience deals with the connections or “dialogues” between the brain and the nervous system, while psychoanalysis deals with psychopathology through interactions between a patient and a psychoanalyst. Both fields intersect at the functional level. Instances like thoughts which stem from the nervous system, gaining knowledge through this as a consequence, perception with emotions, etc, share a mutual area when it comes to understanding these two fields.

The above view has garnered strong criticism among neuroscientists because there is no exact evidence establishing a relationship between the two. However, there is a slow uprising in the connection between psychoanalysis and neuroscience. In an article by science journalist Kat McGowan, she details how psychoanalysis could answer problems lingering in neuroscience.

Psychoanalysis has insightful, provocative theories about emotions, unconscious thoughts and the nature of the mind. Neurobiology has the ability to test these ideas with powerful tools and experimental rigour. Together, the two fields might finally answer the most elusive question of them all: How is it that dreams, fantasies, memories and feelings — the subjective self — emerge from a hunk of flesh?

So, the brain structure is simply a hotbed of cognitive activities. Psychoanalysis specifically delves into this and can uncover more than what lies underneath the network of billions of neural connections.

One of the key elements Freud’s psychoanalysis is the concept of the ‘unconscious state’. What started as a link to unearthing schizophrenia, is now the subject of many studies. In fact, most of them lean toward neuroscience rather than towards psychology, when it comes to deciphering this grey area.

The relationship between neural connections and psychological disorders can explain in detail about why the disorder prevails in the first place. By hinging on this fact, there could be a relation to discovering more on neurons, as these form the basis of subjects such as deep learning. As a matter of fact, one study that looked into the aspect of brain connectivity posits why neuroscience is following the path of psychoanalysis.

What the study brought out was how psychoanalysis and neuroscience can concur in their approach and lead to an improved scientific temperament.

The Key To Unraveling DL And ML

With psychoanalysis brought into neuroscience, it can answer the mystery behind areas such as machine learning or even deep learning. These areas extensively derive their working based on the human brain. To stress on this point, the key difference between these AI fields and psychoanalysis is the computational factor. While ML or DL is focusing on learning something new, it gradually will follow the footsteps of a computer. This ‘logical’ component misses the ‘biological’ component. Psychoanalysis is where it could help bridge this gap. After all, the essence of mind going into AI is the norm of ‘intelligence’.

As a matter of fact, challenges in these fields could be envisioned in a very different way if emotions and thoughts are brought into the picture. For example, a better model or algorithm could be designed as well as memory requirements are brought down drastically. We see enormous amounts of data going through ML/DL projects. The Freudian field may hold answers ML/DL in the future by evolving into something unknown or unexplored.