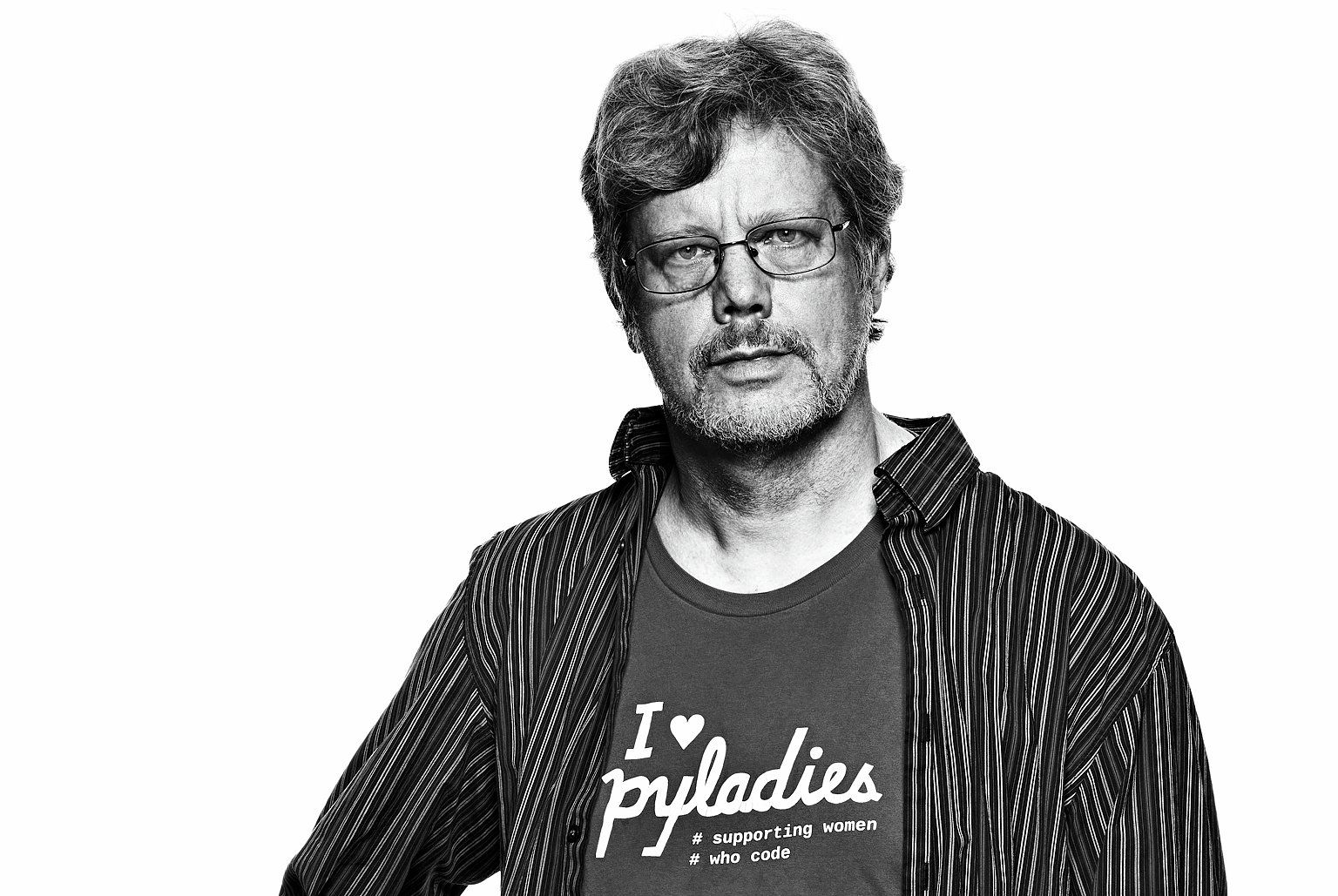 Python, which was introduced by Guido van Rossum as a Christmas project, has quickly escalated to become one of the most popular languages of all times. Rossum had an idea in mind — overcome the shortcomings of other programming languages and introduce a language which is simple and easy to read. Rossum also came up with a short and mysterious name Python after the British comedy group Monty Python.

Since then, many programmers and programming enthusiasts who have always moved away from C++, Java and other complex languages and have shown a major inclination towards Python.

We have written a lot about how Python has a neat and easy syntax making it quite likeable amid the data science community. The constructs of this language make it easier for a non-technical person to grab it and is definitely one of the easiest programming languages to learn. Even the learners from a non-technical background are taking a liking to the language.

For instance, there are many MBAs and people from the e-commerce and finance background who latched onto Python to do BI and data analysis. There are also a few who have taken up to data science as a full-time job building things like fraud detection algorithms and other complicated algorithms with Python. There are many who take up to learning Python to improve a grasp of data analysis or address other technical demands of their career.

Python comes as a rescue for those who have always loved computers but gave up on the field due to the complexity of other programming languages such as C++. Many of those who gave up thinking that programming was too technical, are now taking back to coding, thanks to Python.

Today, with Python becoming the de facto industry standard in financial analysis, e-commerce, retail biz, many found the jobs required it as a core competency and charted a learning path with YouTube videos and online courses. They could learn to not only code fluently but build solutions finding them a space in analytics companies as data analysts. Many have turned to be full-stack developers and business analysts as Python spoke to them naturally and efficiently.

Their ease and comfort with the language has encouraged them to dig further and learn the inside out of the language. Along with Python, they have taken up the combination of SQL, writing analytical software with ETL processes, report generation and general business automation. They can efficiently write around 500-800 lines of code for hobby projects like discord bots every day out of sheer enjoyment.

While Python may not be perfect, it has some great features that make it a good common language. For instance, the language in syntactically concise, easy to fiddle with data, customise behaviour at a deeper level, among others. Here are some of the reasons that makes Python a widespread language and a favourite of non-technical people.

Easy syntax: Python is expressive and productive. It allows creating solutions quickly and facilitates easily readable code. The syntax of Python is simple, clean, easy to understand and closely resembles the everyday English that we speak. Python is simple, straightforward, free and affordable.

Flexibility: Python provides flexibility and ease for beginners like no other programming language. There are a lot of projects that can be built with Python and it shows up anywhere even on embedded devices and on every server ever. Once learnt, Python allows opportunities in web development, data science, machine learning, game development, scientific and numeric computing and more.

Community reach and open-source: The fact that Python is open makes it easy to learn. Every aspect of Python is easily available and has a massive community of developers who can be reached out to in case of queries. Strong community comes handy when learning a new language.

Loads of learning material: Not just a vast community but Python also has a widely spread learning resources that are easily available on the internet for free. There are many videos, online resources, PDFs that come in handy while learning the language from scratch.

Versatility: Python has a large count of libraries that makes it useful for specific purposes apart from the traditional tasks such as web development, text processing, AI-related tasks and more. Some of the instances where Python has been widely used by non-technical people are marketers using it to create models to gauge the effectiveness of campaigns, journalists using Python-written codes to search the web for data, a biologist for their work on genetic sequencing and more.

What’s The Whole Commotion Regarding China’s Tianjic Chip About?

Karnataka, UP To Install AI Systems In Buses To Avoid Accidents