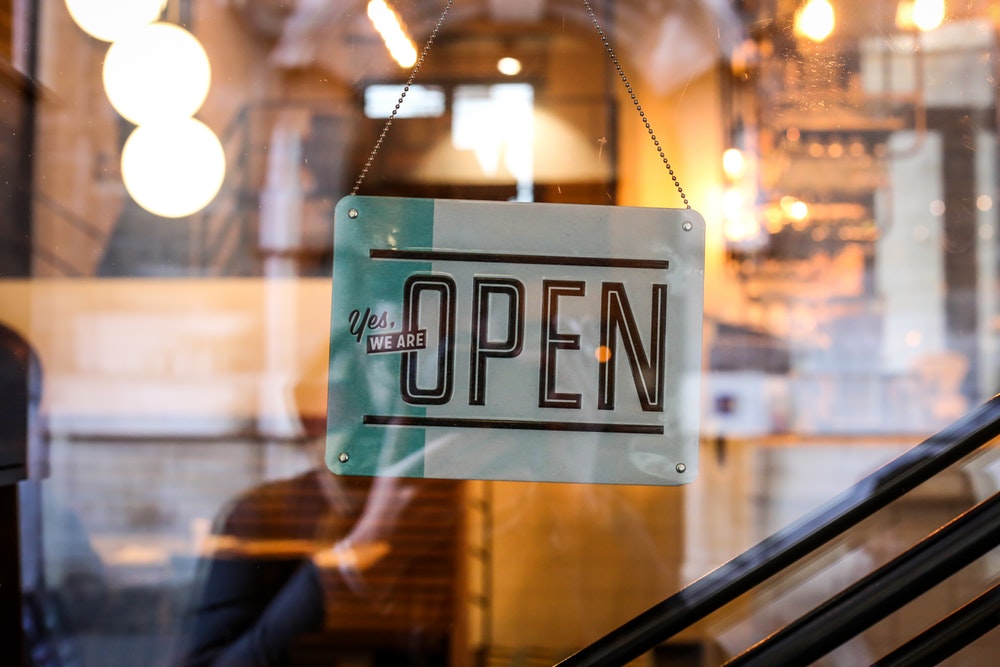 Open-sourced projects branched out from the free-software movement which began in the late 80s. Almost every big tech organisation has been open-sourcing its innovative projects to the public as well as the developer communities for several years now.

According to the 2018 Open Source Program Management survey by Linux Foundation, open-source projects are set to be the best practice for organisations in the field of technology, telecom, finance, among others. Tech giants are open sourcing projects with a view to establishing processes that enable developers and their teams while encouraging standard coding and organisational practices, processes, and toolsets.

Created by a software engineer at Facebook, React is a front-end library which helps a developer to build user interfaces through JavaScript. Two years ago, Facebook re-licenced React and make it an open-source project including a number of patent-related clauses. This step by Facebook has also created several controversies and issues among the developers and other organisations such as the Apache Foundation and it finally led the social media giant to make React along with few other projects available under the MIT license.

In 2018, Google set its container project, Kubernetes open-sourced to the public in order to develop Kubernetes at its best. Not just Kubernetes, the tech giant has open-sourced various multi-cloud and machine learning tools such as Knative, Istio, TensorFlow, etc. Researchers at Google discovered that open-sourcing these tools will not only help the developers but also help the project itself by building a community of the developers. In this way, the organisations will have the accessibility to work with the tools in multi-cloud platforms along with their own data centres.

In 2017, the big blue chose the Hyperledger Fabric as the foundation for the IBM Blockchain Platform in order to enable performance at scale while preserving privacy to deliver an interoperable network-of-networks. With the help of this platform, the customers from any private company or government organisation will be able to set up a trusted network by which they can share important information securely. In this platform, a developer will be able to leverage the advanced Visual Studio (VS) Code extension for smooth integration between smart contract development and network management and much more.

Open source projects have now become very common in large organisations. Reports suggest that 99% of the IT leaders believed that open-sourcing projects are at least “somewhat important” to their enterprise IT strategy.

In the present scenario, there are millions of developers who are contributing to the open-source community. Microsoft, IBM, Facebook, Google, Intel, among others can be said as the major players who are actively contributing to various projects on GitHub. Reports suggest that 8 projects out of 10 contributed by the tech giants are recognised as top open-source projects.

Projects open-sourced by the tech giants usually becomes the most popular ones and there are indeed various reasons behind the popularity such as leading the existing open source community, embracing it as a training platform for many developers as well as students and much more. These contributions do not only help in the fast advancements of the software but also benefitting the cloud service providers.