How The Mighty Have Fallen: 4 Companies That Became the Victims of Data Breaches In 2018 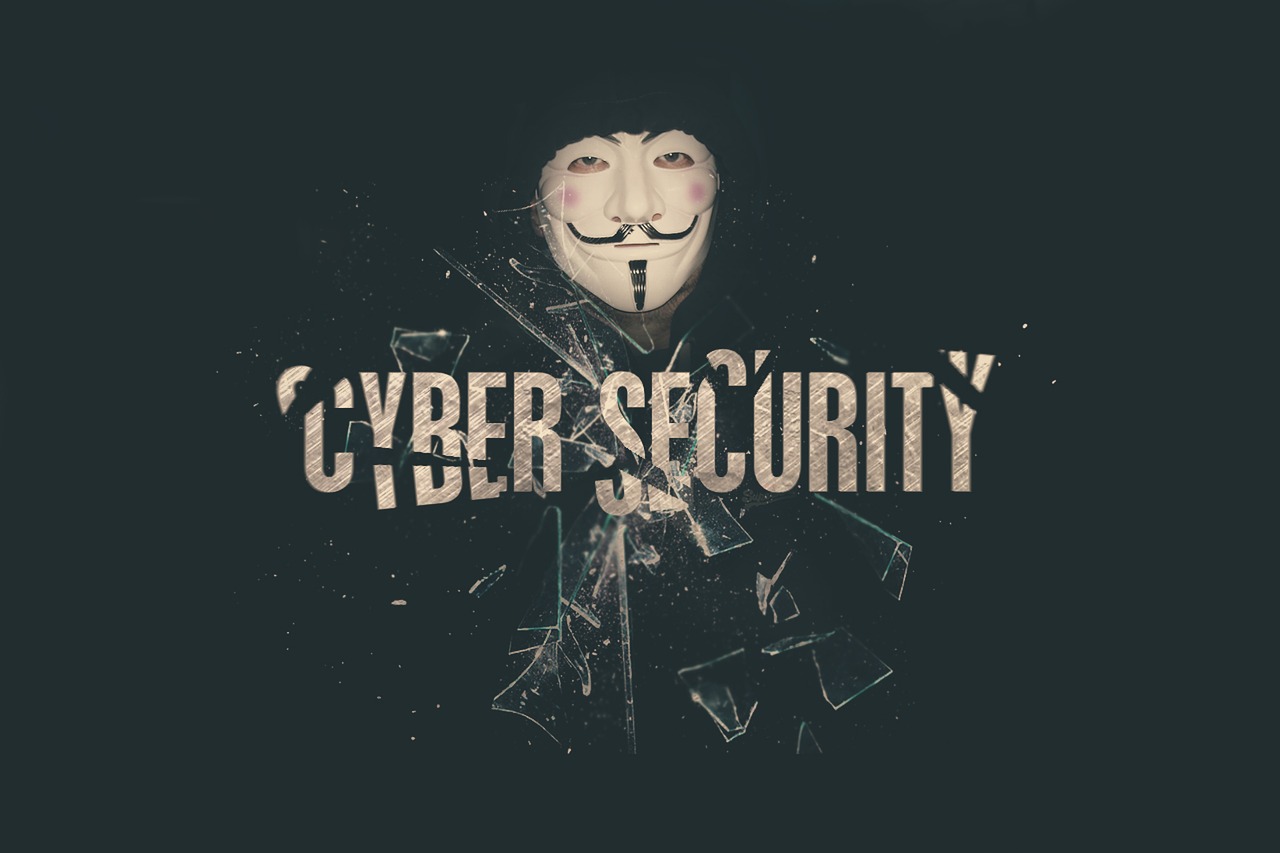 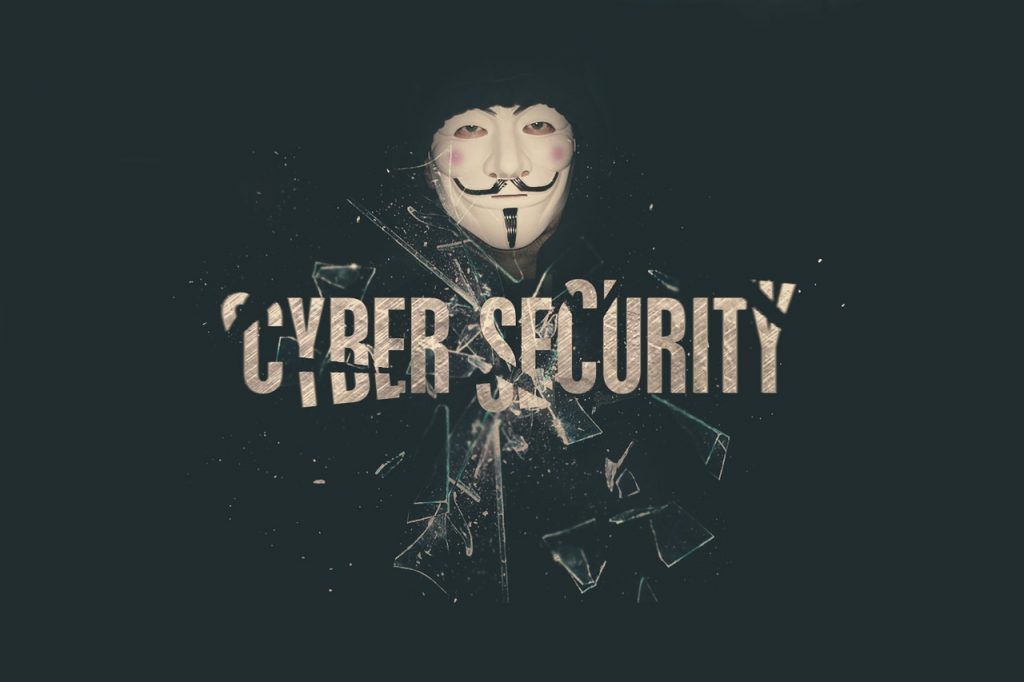 Information management is vital for every company; it is the prime duty of a firm to keep employees’ and consumers’ data safe. However, many companies have failed to do that as data breaches over the past few years have resulted in the loss of billions of private records and sensitive data. They have not just affected the organizations but have also affected the consumers.

The worst part is that even after witnessing all the breaches that have happened in recent years, it seems cybersecurity experts across the world are not able to match up to the level of the cybercriminals. Every year several companies are getting added to list.

Talking about figures, according to a survey by the Identity Theft Resource Center, between January 2005 and November 2017, there were 8,069 data breaches. And this year, big names such as Facebook, Google+ and Quora have also joined the club.

AIM lists down 4 major companies that had been the victims of some nasty data breaches. 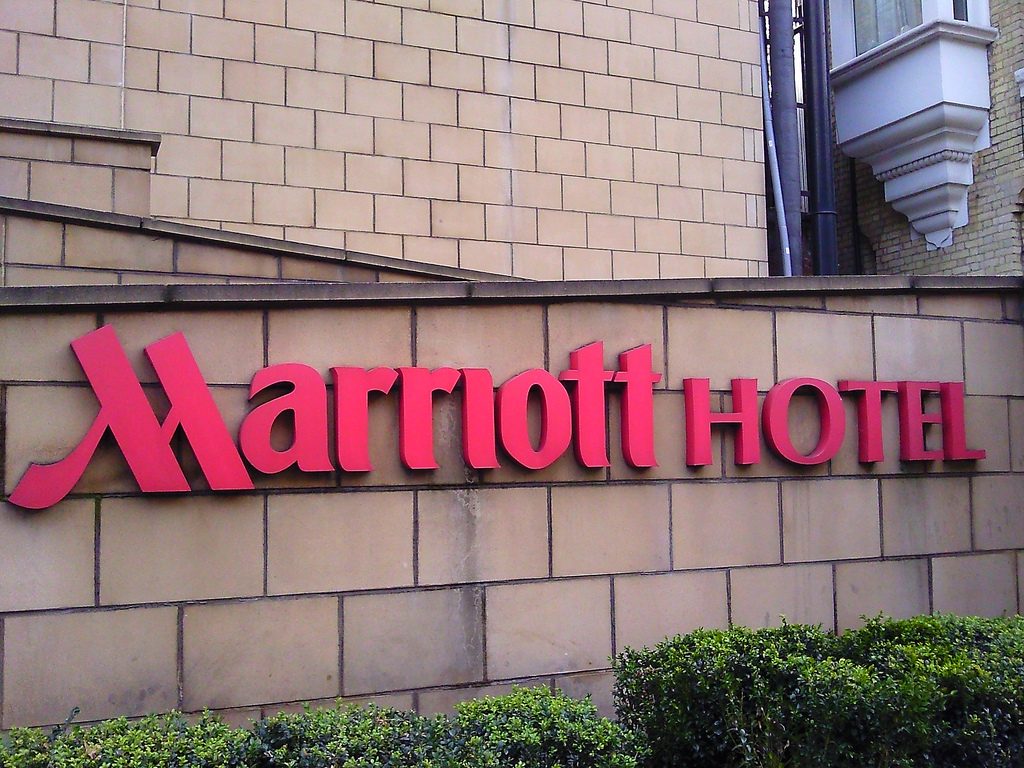 Data breaches happen every now and then, and they are not limited to only tech companies. On 30 November 2018, American multinational diversified hospitality company, Marriott International became a victim of China-backed hacks. The Marriott-owned Starwood hotel chain revealed that there was an unauthorized access to the reservation database that exposed up to 500 million guests, which makes it the second largest data breach. Furthermore, according to Marriott, out of 500 million victims, about 327 million victims’ breached data contain names, email addresses, passport numbers, dates of birth, travel and reservation dates, and credit card numbers.

While investigating the entire event, the security expert informed Marriott that the Starwood network was compromised and had an unauthorized access of its databases. Also, to the surprise, the access was there since 2014 — prior to the Marriott Starwood deal in 2015.

The breach lasted for four years, which is a lot of dwell time and made the scenario even worse for the hospitality giant.

Recently this year, the World’s most popular question-and-answer platform, Quora has also joined the club of high-profile data breach victims. Due to an unauthorized access to one of the platform’s system, about 100 million user (almost half of Quora’s user base) information have been exposed.

As the breach was discovered recently, Quora is going through the investigation process and also, the company is notifying its users about the unfortunate event. 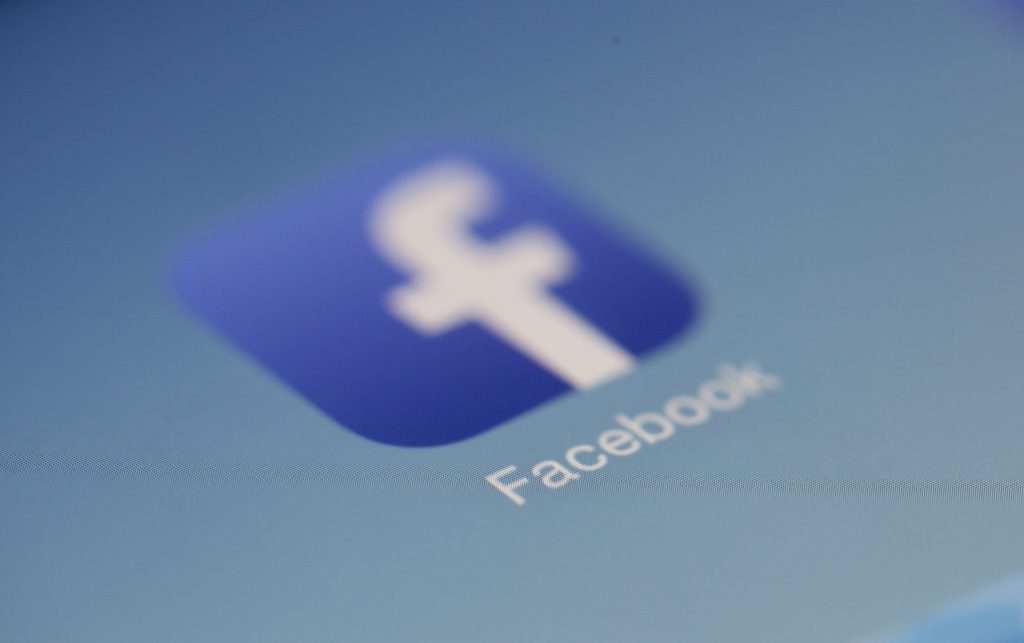 Facebook was not even done cleaning the mess that was created by the Cambridge Analytica scandal on September 25 when the social media giant discovered an unprecedented security issue that affected almost 50 million user accounts. And to the surprise, the bug was unnoticed for over a year.

The vulnerability was one of those nasty ones that allowed attackers to literally take over people’s accounts by stealing their access tokens. Furthermore, the social media giant has told that even the third-party sites that users logged into with their Facebook accounts could also be affected, making the scenario horrible for both Facebook and its users. 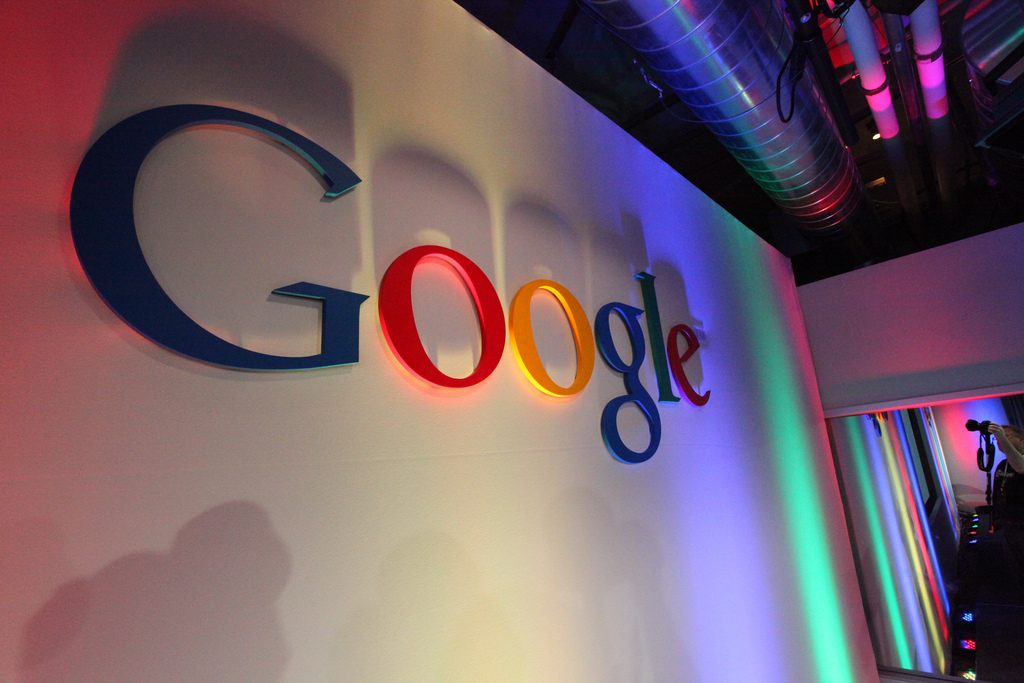 Even Google couldn’t resist from falling prey to data breaches. On October 8, Google announced that it is going to shut down its long-struggling social platform, Google+ after it discovered a security vulnerability that exposed up to 500,000 users’ private data.

With time, news of data breaches is becoming a regular thing for everyone, but Google falling into this is a bit tough to digest. Being a company that literally rules the internet, it was highly unexpected that it would suffer a data breach.

On December 10, 2018, Google announced that it has found a vulnerability for the second time in the same year and this time it has affected 52.5 million Google+ accounts, including some of its business customers. With all the unfortunate events happening, the company has finally decided to shut down Google+ in April 2019, four months prior to the schedule.