How Unsupervised Data Augmentation Can Improve NLP And Vision Tasks 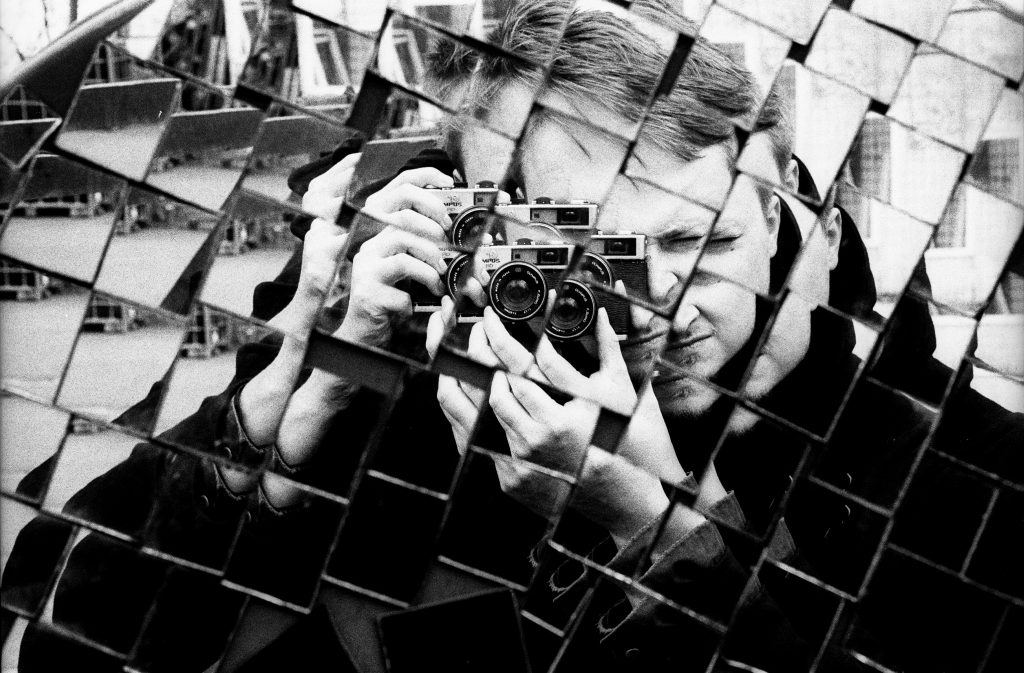 Data augmentation is often limited to supervised learning, in which labels are required to transfer from original examples to augmented ones. Augmentation provides a steady but limited performance boost. This is because of the fact that they have been applied to a set of labelled examples which is usually of a small size.

To overcome this limitation, Unsupervised Data Augmentation (UDA) has been developed to apply effective data augmentations to unlabeled data, which is often in larger quantities.

The above picture is an overview of Unsupervised Data Augmentation (UDA). The process from left to right proceeds as follows:

The objective of data augmentation is to create a novel training data which resembles reality, by applying a transformation to an example without changing its label.

Unsupervised Data Augmentation (UDA) makes use of both labelled data and unlabeled data and computes the loss function using standard methods for supervised learning to train the model.

The final loss computed by UDA is done by jointly optimising both the supervised loss from the labelled data and the unsupervised consistency loss from the unlabeled data.

As can be seen in the picture below, an example of text-based and image-based augmentation. Here, the sentence is translated further into more insightful interpretations. Whereas, the image augmented with different orientations.

The following augmentation strategies were used in achieving the above results:

To sharpen the predicted distribution produced on unlabeled examples the following three intuitive techniques were employed in the experiments:

The Transformer model used in BERT as baseline model due to its recent success on many tasks. UDA combines well with representation learning, like BERT, and is very effective in a low-data regime where state-of-the-art performance is achieved.

The results in the paper show that UDA is surprisingly effective in the low-data regime. One such experiment done with only 20 labelled examples for sentiment analysis on IMDb yielded in an error rate of 4.20, which outperforms the existing state-of-the-art models.