How will Apple use the AI music generation startup

Apple might utilise it to produce custom soundtracks for Apple Fitness+ subscribers or even create ambient noises in real-time with HomePod, according to 9to5Mac. 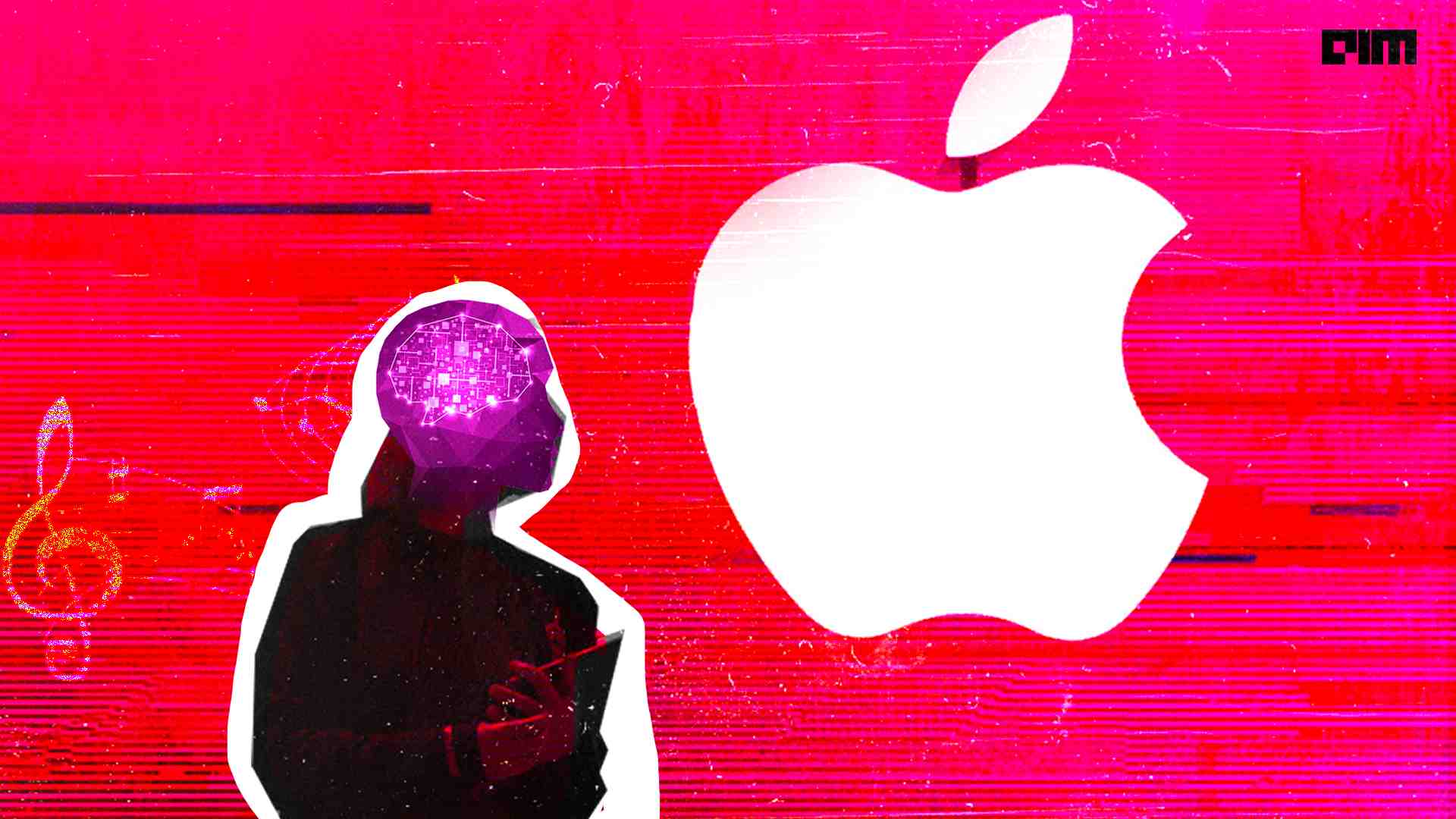 Apple’s latest acquisition is a London-based firm that uses artificial intelligence to generate personalised, dynamic music. Apple may utilise the technology to improve its current audio services, such as Apple Music, HomePod mini, or even Apple Fitness+. There is no formal confirmation or rejection of the transaction, as is customary of Apple’s acquisitions. According to Bloomberg, AI Music completed the deal in recent weeks, and the company had roughly two dozen employees before the deal. Since early January, the company’s social media networks and personal website have been taken down from the internet, leaving only its LinkedIn handle.

What is AI Music

According to a copy of the company’s now-defunct website, AI Music‘s technology can create soundtracks using royalty-free music and artificial intelligence. The idea is to build dynamic soundtracks that change based on human interaction. For instance, music in a video game may react to the user’s mood, or music during a workout may adjust to the user’s intensity. According to a record of the AI Music website on the Internet Archive, the company advertised itself as “music that listens to you.”

AI Music’s mission, according to its LinkedIn page, is to “provide consumers the power to choose the music they want, seamlessly modified to match their needs, or create dynamic solutions that adapt to their audiences.” AI Music presents “royalty-free adaptive music solutions for unique sonic excursions that care about how they sound,” according to the business, which uses AI. According to AI Music, its unique technology allows music to preserve human feeling across genres and styles while also being customised to meet the user’s needs. The company had previously worked with ad agencies to create more engaging ads that changed music depending on the viewer.

The company’s technology enables user co-creation to produce fully licensed music solutions that match these shifting demands. AI Music claims to have “technology that works like magic” to enable cutting-edge, dynamic music via lightning-fast application programming interfaces that can be readily integrated into any application. On its now-defunct website, the firm stated that “AI Music enables anyone to make on-demand royalty-free music that can be used and shared anywhere.” “The Music As A Service licensing model is simple, frictionless, and offers transparent and scalable pricing regardless of where and how customers choose to use it.”

Before the takeover, Ad Swiss Net AG, BIMA, Universal Music Group NV, Made Music Studio, Hornet Networks Ltd., Abbey Road Red, and Publicis Groupe SA were among the company’s partners. According to Pitchbook, AI Music last raised $4.98 million in early-stage venture capital funding in March. Alpha Intelligence Capital Fund and Abbey Road Red were among the investors. What Apple has in the bag for the company is still a mystery. For example, Apple might utilise it to produce custom soundtracks for Apple Fitness+ subscribers or even create ambient noises in real-time with HomePod, according to 9to5Mac. Apple’s Cupertino, the California-based spokesman, declined to comment on the acquisition.

What’s next for Apple?

Despite its small size, the acquisition is one of the IT giant’s few in last years. Apple’s most recent acquisition was Primephonic, a music startup. This year, Apple plans to integrate that startup’s classical music streaming service into an app related to Apple Music. According to a report in October, Apple substantially reduced its acquisition spending in 2021, allocating only $33 million to deal payments for the fiscal year. This compares to $1.5 billion in 2020 and $624 million last year.