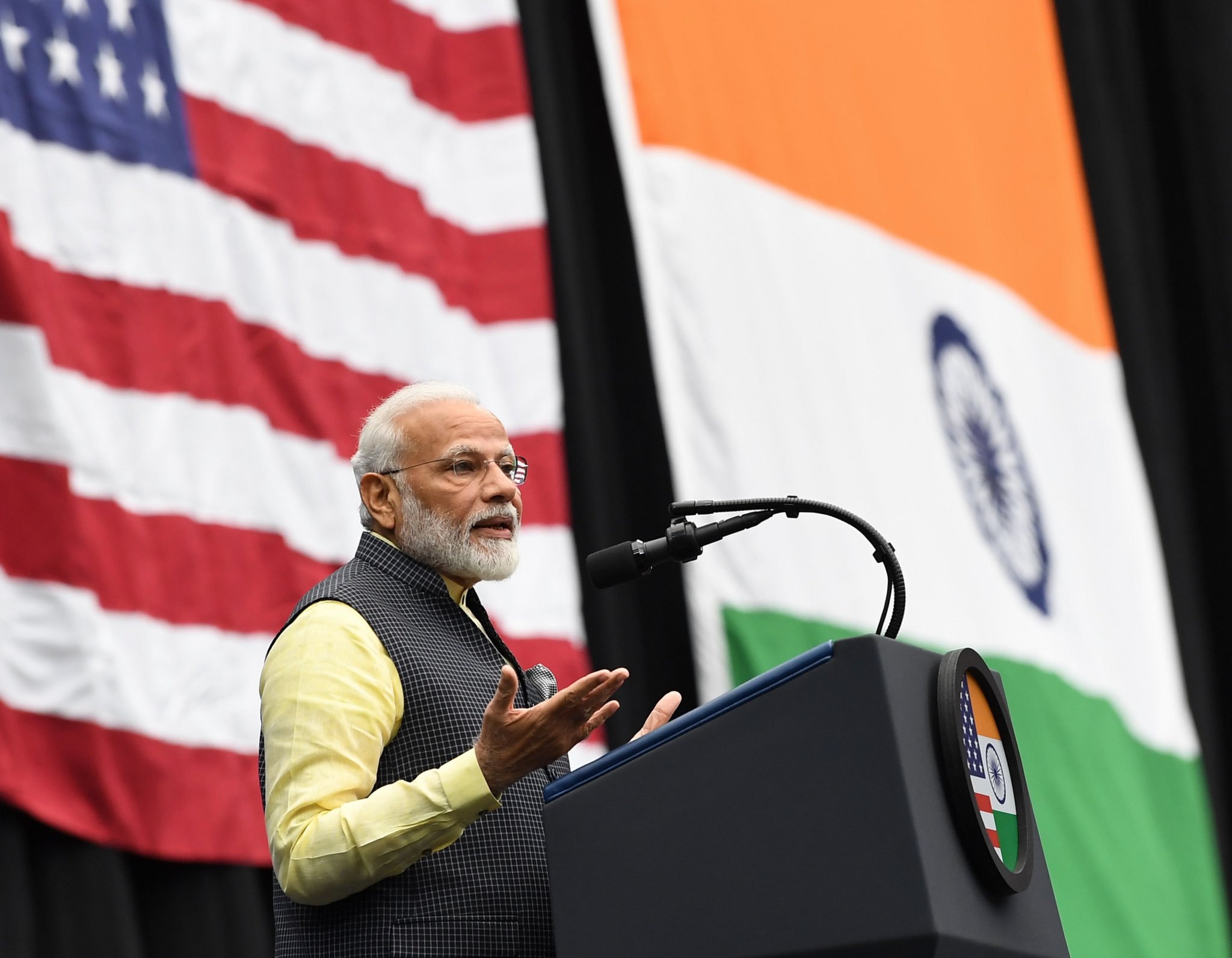 Data was on Prime Minister Narendra Modi’s mind at the Howdy Modi event held in Houston, Texas last week. Speaking at the NRG stadium, alongside US President Donald Trump, PM Modi described data as the “new oil and gold” and said that India had the potential to lead the world in Industry 4.0, which is dependant on data analytics.

PM Modi also reiterated the commitment of his government towards ‘Ease of Living’ and ‘Ease of Business’. He outlined the various initiatives undertaken by the government for ensuring ‘Ease of Living’, including removal of obsolete laws, ensuring faster delivery of services, cheap data rate, strong action against corruption, rolling out of GST etc. He said that under his government development will reach each and every Indian.

He also gave an example of India embracing technology. “There was a time when filing tax returns was a headache. It would take months. But, on August 31, on only one day, nearly 50 lakh Indians filed their IT returns online. That is nearly double Houston’s population.”

Last year at the World Economic Forum’s annual meeting in the Swiss mountain resort of Davos, PM Modi had said, “Today, data is a real wealth and it is being said that whoever acquires and controls the data will have hegemony in the future. The global flow of data is creating big opportunities as well as challenges.”

Adding that technology-driven transformation deeply affected people’s way of thinking, working as well as international groups, politics, and economy, he had said, “…Data is a huge asset but the flow of global data is creating the biggest opportunities and the greatest challenges.”

Inside The Rampant Threat Of Smominru Botnet

How Important Is Labelled Data For Improving Machine Learning Robustness?