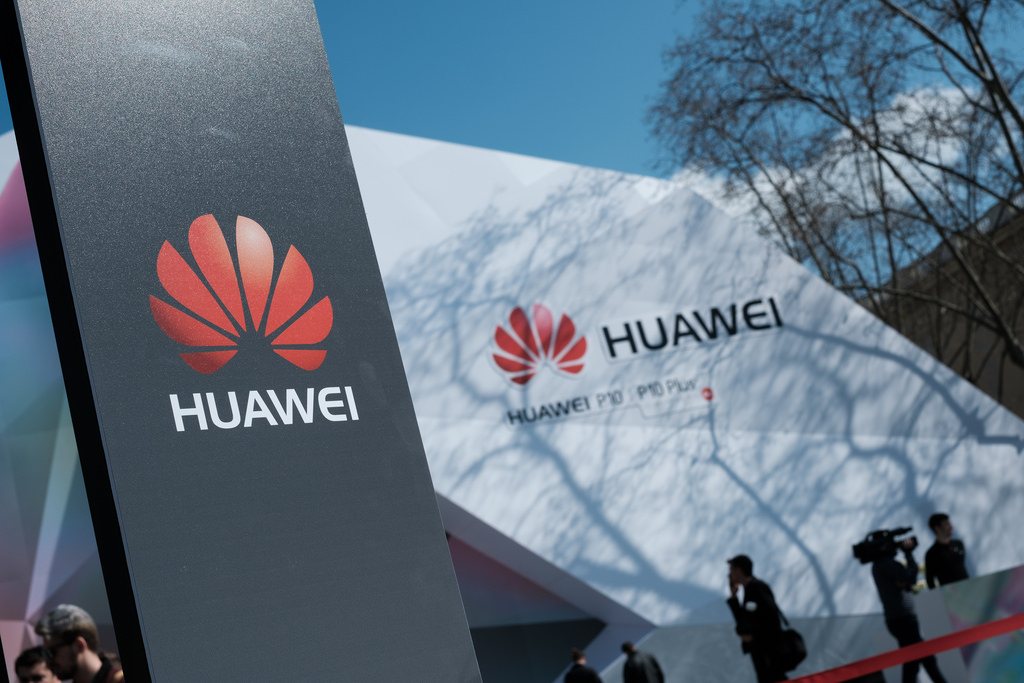 Huawei, a telecom and technology giant is pushing artificial intelligence agenda in India. The company has started by setting an AI team in India which will dedicated to do R&D specifically dedicated for Indian users. This is because the tech behemoth is convinced that India can become an engine of growth worldwide.

The company has made its intention clear to building cutting-edge AI products. The Chinese tech giant also wants to build AI for app developers and third-party tech integrators. Huawei in the very recent time has put out its AI-powered smartphone series ‘P20’ for the India market. The company says that the product has been “received well” and is becoming more and more powerful. The company has decided that they will launch the new line of 5G smartphones in India at the same time with the global launch.

James Lu, director of AI product management at Huawei told a leading newspaper, “We’re currently working in two directions, first direction is that we’re trying to make user-device interaction more natural, hence we’re experimenting some of the features in some of the markets globally. The second is that we’re trying to bring services more pro-actively to the consumers.”

The Huawei team added,“In India, AI is our key focus. India centre is creating a lot of AI-related solutions which are also being used globally”. Huawei currently has 3,000 employees in the R&D centre in Bengaluru.

Huawei wants to build new AI-based products in relatively new sector such as images, recommendations, voice, text, video and augmented reality for their smartphones. Their vision, said the company, was to become the “best AI smartphone provider in the world in the next five to ten years”.

Can Robots Be Controlled By Brainwaves? These Researchers Are Up For The Game.