Does IBM’s Watson deserve all the smack talk? 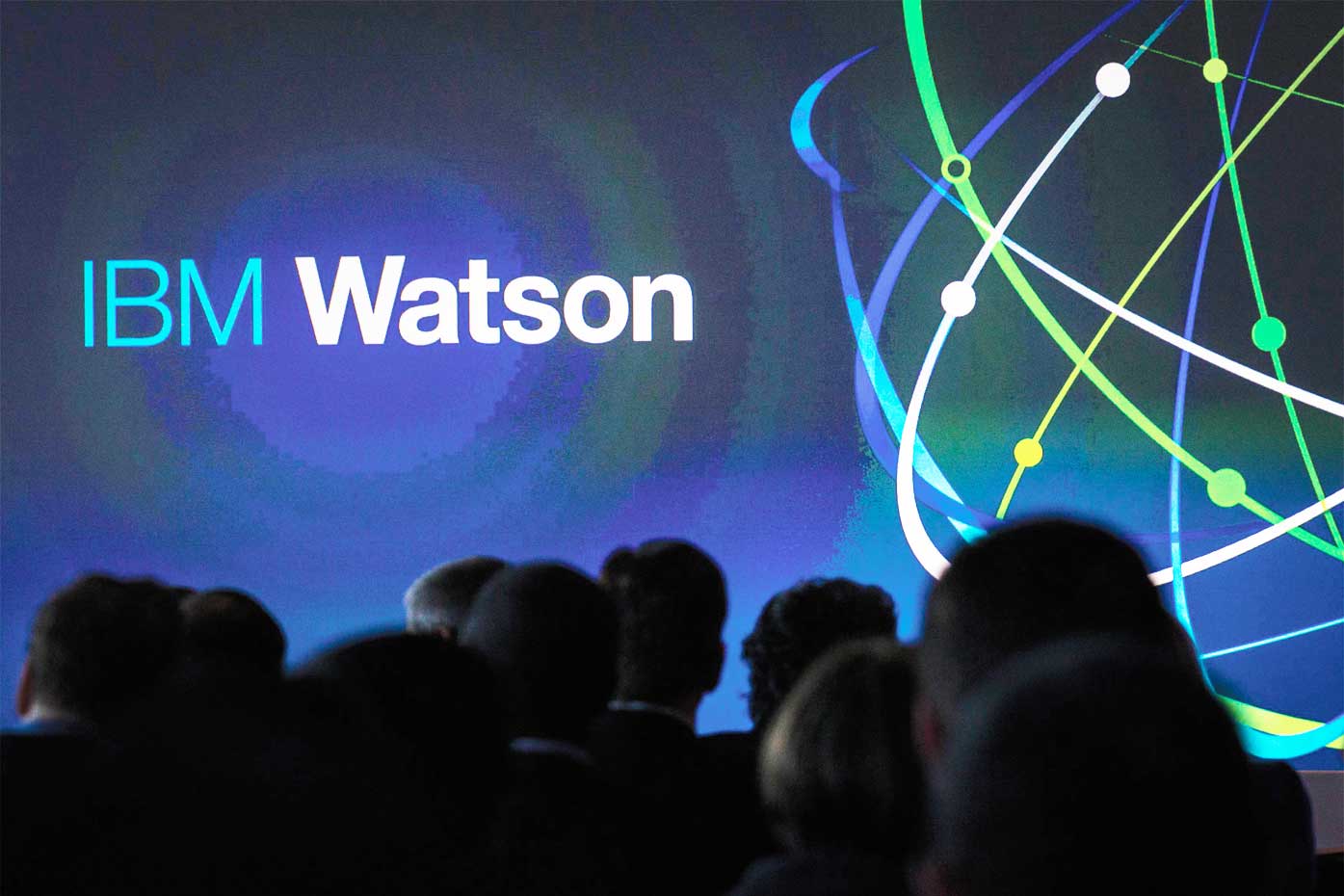 Branded as a joke by venture capitalist Chamath Palihapitiya, founder and CEO of Social Capital, IBM’s big bet on enterprise AI has garnered more bad PR than any other AI system. Today, it is under fire from NYC headquartered institutional securities firm Jeffries’s for being too expensive and an underperformer compared to other leading big shots such as Amazon, Microsoft, Facebook, Alphabet and Apple.

One of the most ascribed words to IBM’s core growth unit -Watson- is overhyped and while it may have succeeded in powering specific business use cases of Fortune 500 companies, there is one that burned it particularly – Texas based MD Anderson Cancer Centre that shelved the project after reportedly spending $60 million on the technology.

Watson has a huge list of detractors. Its biggest criticism is coming in the form of its inability to justify the investment to shareholders, with some succinctly terming it as the “Cadillac of the AI world”. In other words, the system requires a lot of data preparation. One of the key problems from the MD Anderson case was that the Cancer centre had changed software systems and the AI system was unable to interact with the new database without requiring any additional integration work.

Making a case for Watson 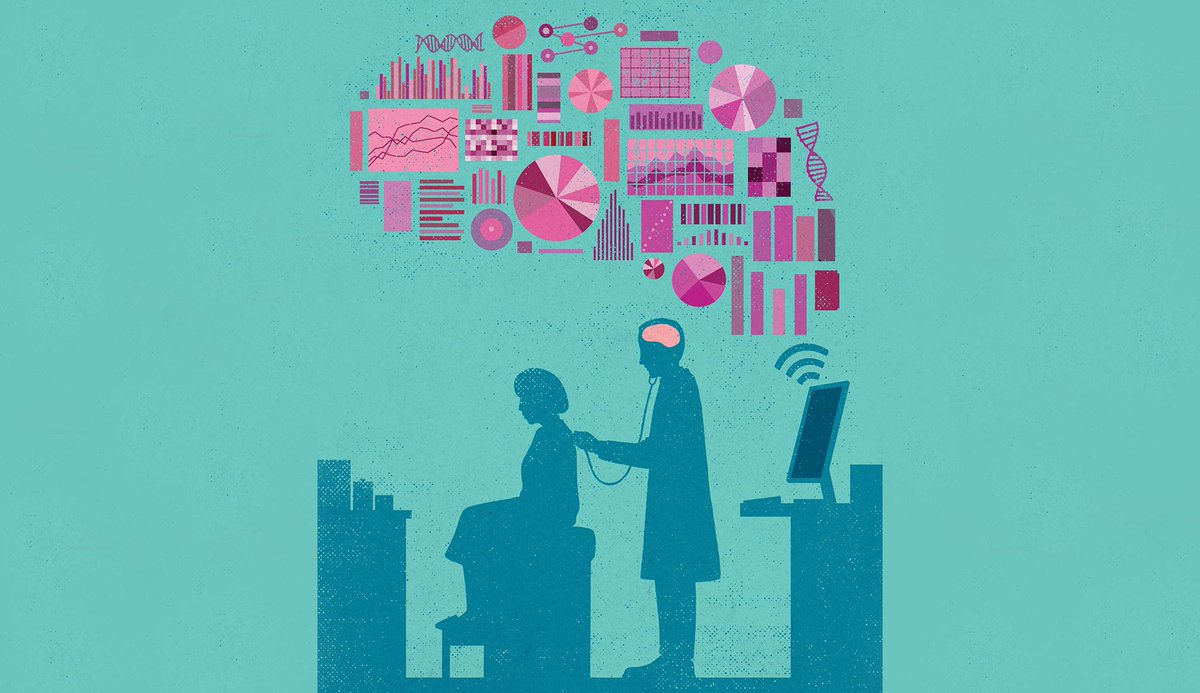 However, before we drub Watson outright, here’s our counterview. According to a latest study, the results from Manipal Comprehensive Cancer Centre in Bangalore, India have been positive and hold much promise in paving the way for evidence-based treatment decisions. The findings indicate that treatment recommendations made by the Manipal multidisciplinary tumour board and Watson for Oncology were highly concordant in the cancers examined. This data was presented at the American Society of Clinical Oncology meeting, the first data presented at a medical conference and also included findings from Memorial Sloan Kettering.

According to Shalini Kapoor, Engineer and Chief Architect, IBM Watson, India is an important market with domains such as healthcare, finance, telecom, education among others are ripe for Watson. It’s true Watson may suffer from overzealous market, however, it’s shortcomings are largely attributed to the hyperbolic claims rather than the technology underpinning of the cognitive system. In the MD Anderson Cancer Centre case, Watson’s shortcomings were not hinged on its technical or functional capabilities, but the inability to assimilate in hospital environment. According to excerpts from Journals of the National Cancer Institute, an expert described the application’s problem in integrating case reports and other text-heavy medical information. Watson is also working with several Indian startups such as Textient Analytics, Talview and Trans Neuron Technologies among others in delivering insights.

The verdict according to American Consulting firm Booz Allen Hamilton firm is that most machine learning systems have yet to become mature and sophisticated to deliver clinical decisions. Another big area of concern is that in healthcare, there are a lot of privacy concerns and analysts believe it remains at best, a research project.

Counterview – why Watson should be valued

IBM CEO Ginni Rometty once famously said at a World of Watson 2016 conference that in another five years, IBM Watson will be behind every major decision – personal or business. This may seem like an overstatement today, but Watson’s contribution to the cognitive and AI world is immense.

Was IBM Watson mis-sold on the marketing front? 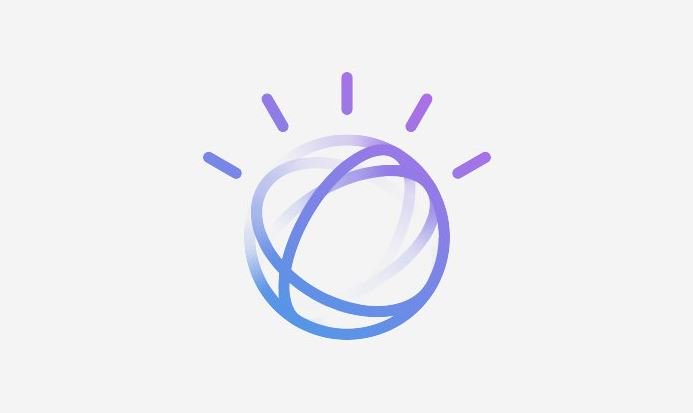 Today, IBM Watson is challenged on all fronts. It’s facing intense competition from big and small players in the AI space, on the costing front and acute talent shortage in artificial intelligence field. When it first launched, IBM Watson rode high on the AI wave wooing CTOs with a lot of feverish excitement around its cognitive capabilities that spanned every domain. Some of Watson’s much-feted abilities are digesting unstructured data to produce insights, domain-related understanding of business problems and forming the AI backbone of an enterprises. While it is still too early for customers to determine the results, one thing is abundantly clear, Watson always had a targeted, focused marketing push and this may have led not just to overselling, but mis-selling as well.

Here’s what we think: today Artificial Intelligence systems deployed can be utilized effectively to pare down routine and time-consuming jobs, thus allowing doctors and medical staff to focus on more intensive work. Just the same way Google’s retinal screening AI system that debuted in Aravind Eye Hospital is doing screening work, freeing up ophthalmologists to see more patients.  The commercial AI market is no longer Watson’s stomping ground, big players like Amazon, Apple and Microsoft are also chipping away at its heels with better solutions. That is why we are seeing the likes of Microsoft and not just Google peering into the healthcare space. On the home-front as well, Watson has plenty of competition from the likes of Infosys Mana & Wipro Holmes.

Also, IBM’s recent tie-up with Automation Anywhere, leading developer of Robotics Process Automation software marks the company’s foray in intelligent automation. In other words, it means that IBM is planning to expand the solutions portfolio with RPA capabilities. But where does this leave Watson?  Seems like IBM needs to get its digital strategy together.