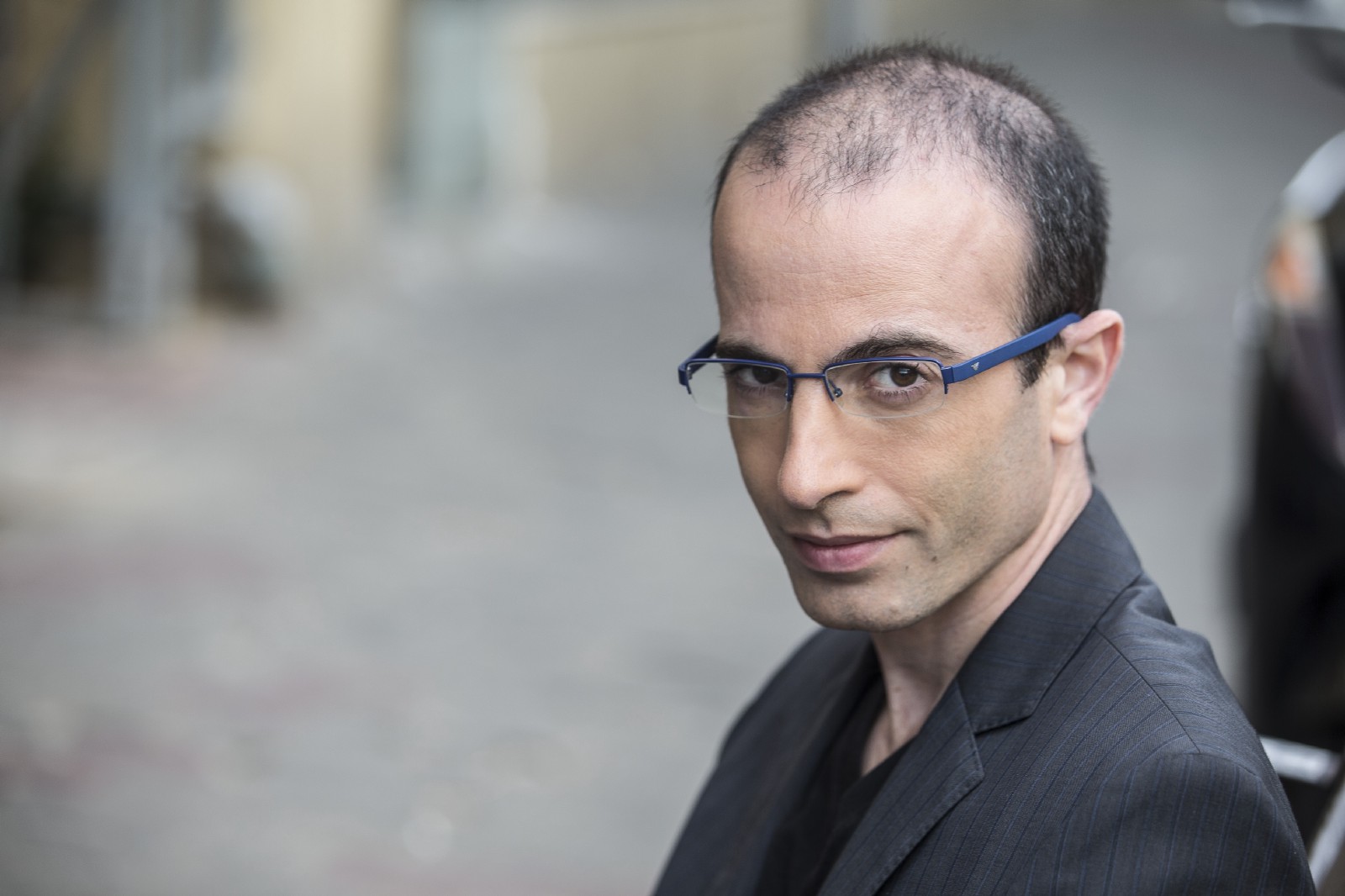 Israeli author-historian Yuval Noah Harari, on a visit to India recently added to artificial intelligence dystopian debate by adding how AI could siphon off swathes of jobs by making “cheap labour the least important commodity”. As cited by a leading daily, Harari, the author of Sapiens series and 21 Lessons for the 21st Century believes Governments across the globe are facing a technological and philosophical crisis.

Harari, who was in India to deliver the Penguin Annual Lecture 2018 in Mumbai, on the sidelines of the release of his latest book 21 Lessons for the 21st Century emphasizes AI can reshape humanity fundamentally and there is a need to regulate AI and bioengineering. According to Harari, AI taking away jobs will soon be a reality in another 15-20 years and this problem will affect low-income countries majorly that depend on cheap labour as a commodity.

The Oxford-education historian further revealed that while developed countries like US will retrain their employees to align their skillset, developing countries like India and Mexico will grapple with unemployment. According to the Israeli historian, traditionally India used cheap labour to jumpstart the agriculture sector and the AI revolution will result in mass unemployment.

Another view shared by Harari was of data colonialism and how rich countries will profit from developing countries by harvesting user data from these nations. “The key issue today is not the ownership of land but data,” he said at a conference. Harari’s book dive into the intersection of technology and humanity and how it affects society as a whole. In a sit-down interview with Wired, Harari remarked how the most important fact about living in the 21st century is how humans have become hackable animals.

Indian Railways To Use Emotional Intelligence To Serve Passengers Better