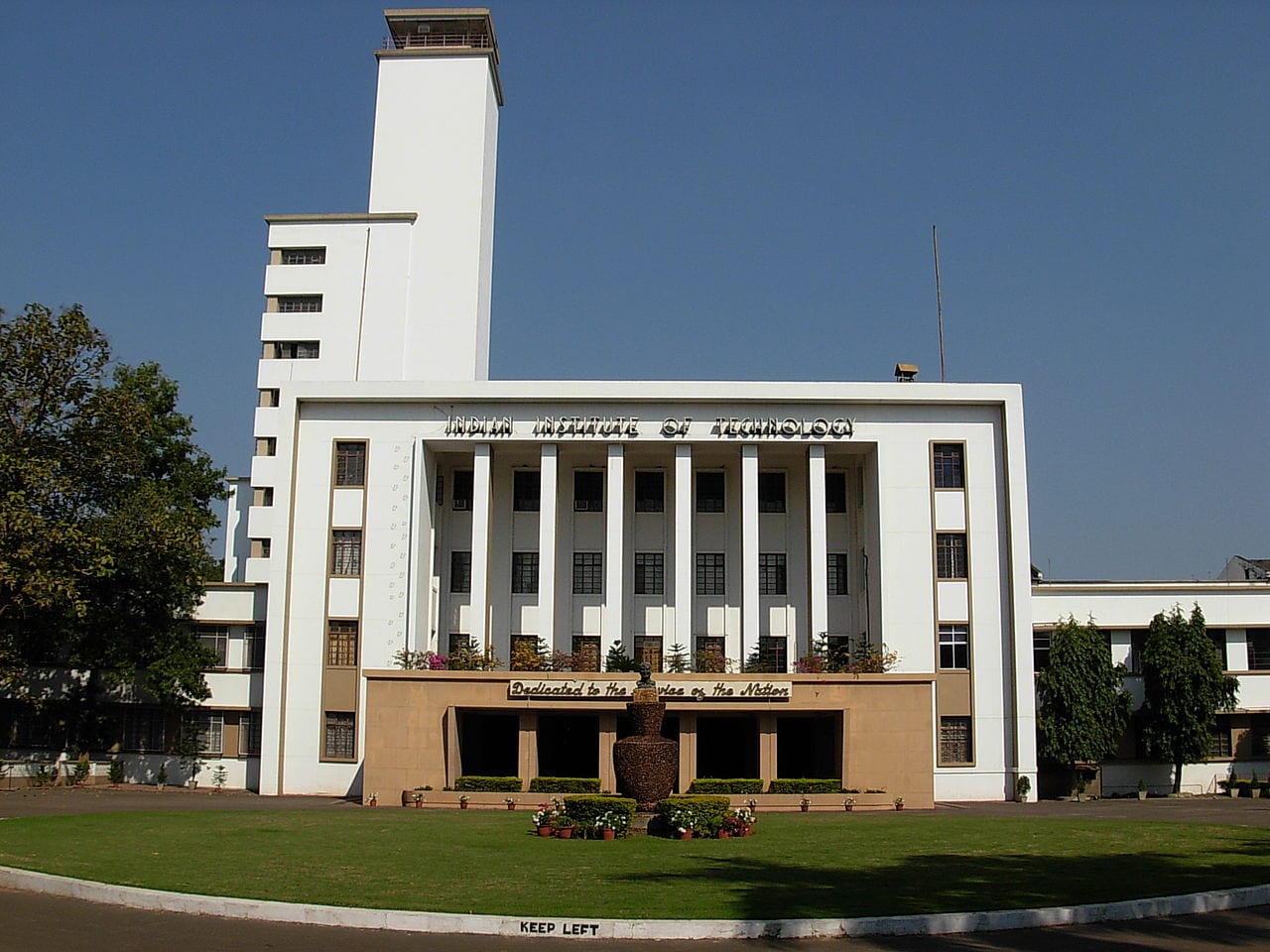 The institute also plans to set up a 2,000 sq ft research park in Kukatpallya where it will primarily focus on AI, cybersecurity, defence, aerospace, advanced manufacturing and robotics.

With the CoE and research park, IIT-KGP wants to lay a strong foundation by training professionals in AI and hopes to take up more high-tech industry and government projects in the future.

“The research park will focus on areas like AI, cybersecurity, defence and aerospace, in which we want to train professionals and carry out research and industry projects. We are in talks with Telangana government for land for the park,” said Utkarsh Prasad, IIT Kharagpur’s programme manager in Hyderabad.

This is the second such initiative by IIT-KGP to develop their collaborative best in the field of AI within a year’s time. In April this year, the institute collaborated with Capillary Technologies Limited to unveil their Centre for Artificial Intelligence in the campus with a curriculum focus on deep learning from industry uses cases.

This is despite the fact that the institute already boasts of AI specialist in areas such as financial analytics, industrial automation, digital healthcare, intelligent transportation system among others.

Speaking on the matter to a leading daily, Jayesh Ranjan, Telangana IT principal secretary said, “IIT-KGP is in one corner of the country so they don’t get too many guest faculty and industry connect so easily. So, they were scouting around for establishing their centre in a city that is much for accessible, central and happening from the tech point of view.”

He also added that the state government and IIT-KGP will soon ink a MoU and added that his government has already identified the space for the future centre.

Top Initiatives In the Year Of AI By Telangana