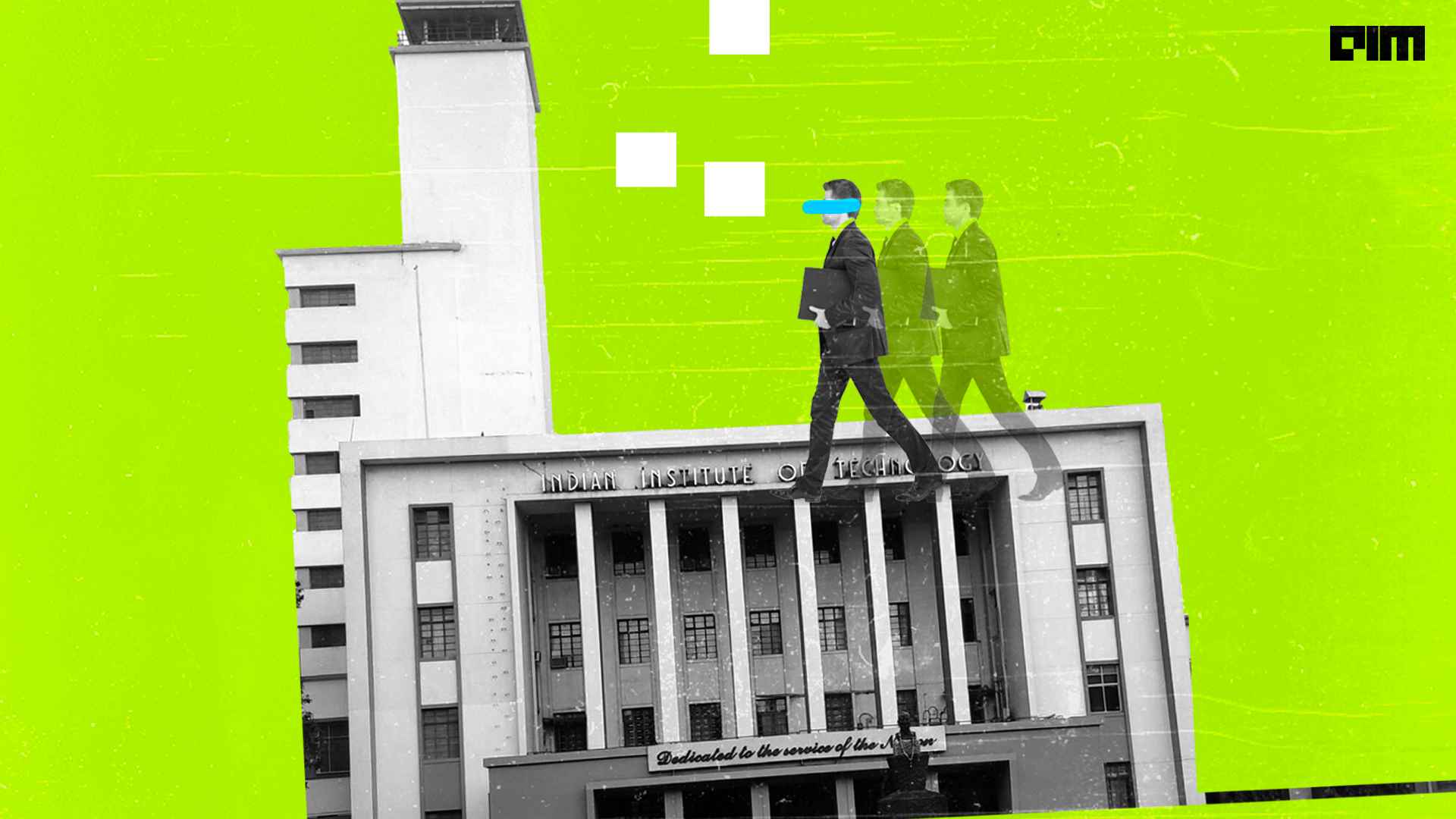 The Indian Institutes of Technology across the country this year saw historic placements. From the highest numbers of job offers to the highest packages being offered, most IITs have concluded their Phase I of placements. Here are some of the highlights:

Out of these, 19% of students were placed in the sector of Data Science and Analytics, 18% in Information Technology and Software Development, and 42% in Core Engineering and Technology.

There were 45 international offers from 14 companies and 186 from 62 start-ups. When combined with 231 Pre-Placement Offers (PPOs), which are internships, the total number of offers stands at 1,316. As many as 73% of students who opted for Campus Placements received job offers by the end of phase I that concluded on December 10, 2021.

Speaking about Phase I of Campus Placements, Prof. C. S. Shankar Ram, Advisor (Placement), IIT Madras, said, “The quality of academic training and the overall development of students during their program at IIT Madras are reflected in this year’s exceptional Phase I Placements. The Institute Placement team thanks companies who have made offers to our students and looks forward to working with more companies in Phase II.”

The Indian Institute of Technology Kanpur received 940 offers, of which 773 were accepted. IIT Kanpur received 47 international offers, and the highest package offered was USD 274,250, and Rs 1.2 crore was the highest package offered among domestic offers. At the end of phase I, 11.5% of the total jobs offered were from core. Companies like Axtria, EXL, Graviton, Goldman Sachs, ICICI Bank, Intel, Microsoft, OLA, Rubrik, Samsung, Quadeye, Uber, among others, participated in IIT Kanpur’s placement.

Professor Abhay Karandikar, Director, IIT Kanpur, said, “IIT Kanpur is known for its academic excellence and as an institute of trust. It is this trust that pulls in top recruiters from across the world year after year. The new highs we are witnessing so far this year is indicative of the growing trust recruiters are bestowing upon the institute and its students, despite the pandemic-induced challenges. We are confident and hopeful that we would end the remainder of the season on a high as well.”

Offers made by the end of the second day of the placement were 530, out of which 28 were international. The highest domestic package was 1.2 crore, and the highest international offer was 2.05 crore.

A total of 1,201 job offers were accepted till December 7 at the Indian Institute of Technology Bombay. The institute has received a maximum package worth Rs 2.05 crore. A total of 240 companies recruited students, among which Rakuten group with 26 job offers made the highest offers internationally. For domestic jobs, Google, Microsoft, Qualcomm, Boston Consulting Group, Airbus, Bain and company made the highest number of offers.

Indian Institute of Technology Jodhpur saw 40 companies registered for the placement drive. In phase one, 128 students were placed as on date that ended on November 2, 2021. The institute also saw four international offers being made.

The Computer Science Department saw the highest hiring, with roles for SDE, Analyst and Consultant profiles. Speaking about the placement strategies, Dr Anuj Pal Kapoor, Faculty Incharge, Career Development Cell, IIT Jodhpur, said, “The students’ performance in the interview performance, along with the support from the faculty and administration at IIT Jodhpur, is a testament to our grit and gumption, which ensured almost 55% placements during the first phase. The industry-aligned curriculum along with rigour and relevance brought in respective courses across departments at IIT Jodhpur has enabled us to achieve this mark.”

The Indian Institute of Technology Delhi students bagged 1250 offers in the first phase of placement, which ended on December 15. In addition, the institute received 40 international offers. Around 180 PPOs were received, and seven students opted for deferred placements. Out of the students who opted for the placement facility, 80% got job offers.

Out of the students hired, 9% received offers from the Analytics sector, 30% from core and 32% from IT.

The Indian Institute of Technology Hyderabad received 466 offers, of which 34 were international, in phase I that concluded on December 7. There were 36 offers from 10 start-ups this year.

The highest package offered was Rs 65 lakh. A total of 210 companies have registered, where the top recruiters in the first phase include Microsoft, JP Morgan, NTT, Flipkart, Zomato, Indeed, Meesho and Suzuki Motor Corp. Including the accepted pre-placement offers (PPOs), a total of 427 students have been placed in the first phase.

Students at the Indian Institute of Technology Roorkee bagged 31 international offers. A total of 11 students received offers of Rs 1 crore and above, while the highest domestic package at this IIT was at Rs 1.8 crore. The highest international offer was Rs 2.15 crore this year. The institute had 219 pre-placement offers (PPOs).

Indian Institute of Technology Kharagpur students received 1,600 job offers, the highest placement among all IITs. IIT Kharagpur achieved this feat in Phase I of placement that concluded on December 11. The total number of international offers are more than 35. The highest offer was Rs 2.4 crore. In addition, the Career Development Centre (CDC) received more than 400 Pre Placement offers (PPO).

Over 245 companies participated in this placement season across all sectors, including software, high-level coding, analytics, consulting, core engineering companies, banking/finance, and high-frequency trading.