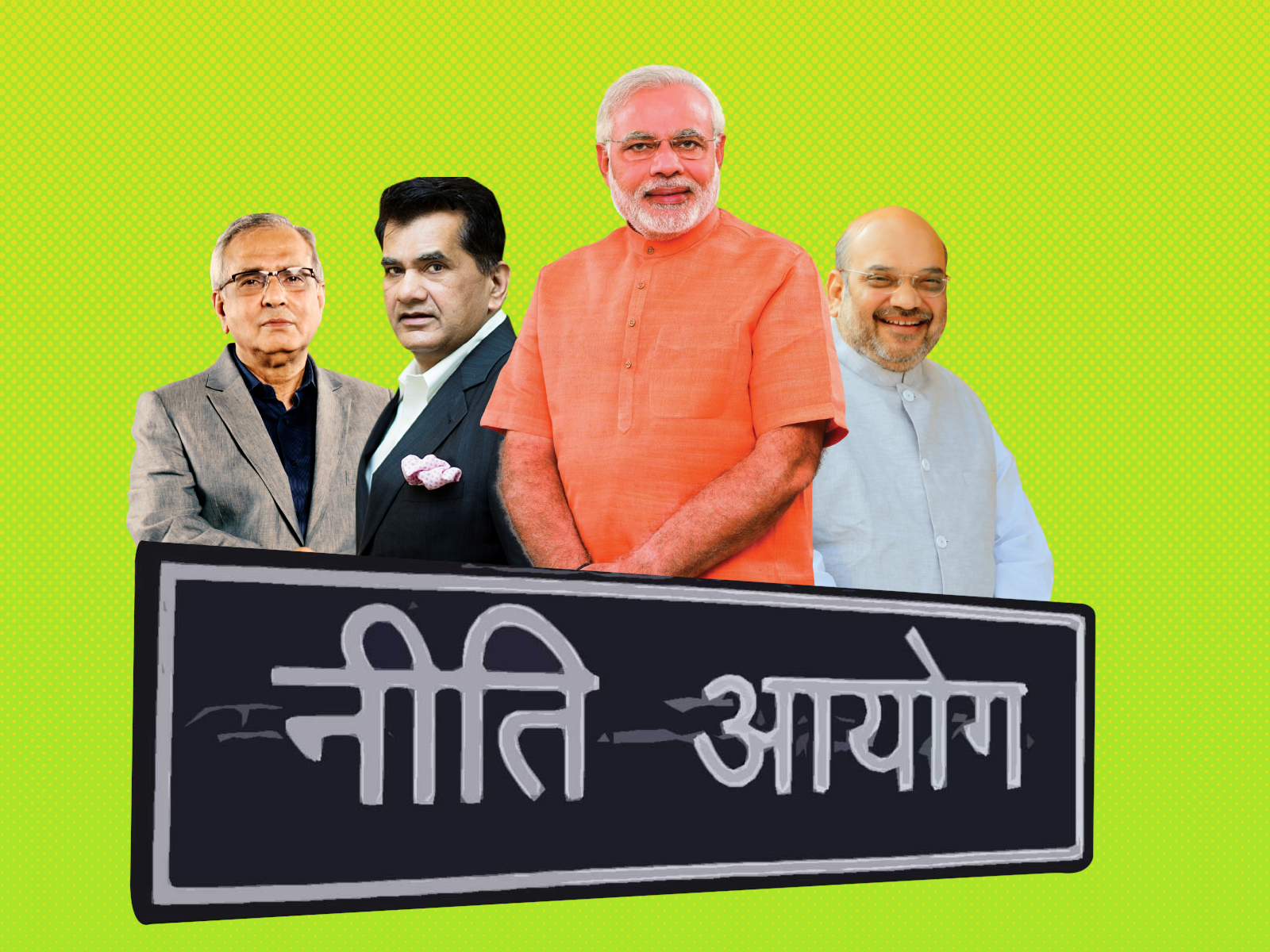 US government agencies will get a $973.5 million budget in non-defence AI research spending for the fiscal year ending in September 2020. It is the first time the US federal government has granted agency-specific requests for expenditure on artificial intelligence. The US federal government’s AI expenditure will permit it to better leverage opportunities, carry strategic planning across various parts of the government and ensure collaboration opportunities with industry and academia, said Michael Kratsios, the US chief technology officer, recently.

“The US has pushed the boundaries for computational power, we have given our innovators the freedom to thrive, and today we can proudly say America continues to be the leader in AI,” said Kratsios. He also discussed AI-powered efforts across the agency’s national labs, where researchers are working on creating the world’s fastest exascale supercomputers. He further added that recent budget allocations will make sure that the US maintains its AI leadership position on the global level.

It is to be noted that the US announcement of federal budget allocation for AI is separate from the defence budget on AI for the 2020 fiscal year. According to one report, the US Defence Department will be setting aside $4 billion toward AI and ML-related R&D activities in fiscal 2020, which is a substantial jump from the 2019 fiscal spending. As part of the defence budget, the military is working on 222 AI R&D activities at a combined $1.6 billion. If you look at the entire US budget for 2020, it provides an enormous $134.1 billion for Federal R&D, including the conduct of R&D and investments in R&D facilities and equipment. The President’s 2020 Budget priorities investments for four key industries, including AI, quantum information sciences, advanced communication networks and advanced manufacturing.

How Does India Compare When It Comes To Lofty AI Programs

India is way behind other powerful nations when it comes to policy vision, execution, and expenditure in AI. While giving his 2018-2019 budget speech Arun Jaitley had asked the Niti Aayog to build a national programme on AI to help with the research and development in AI. Since then, there has not been much progress made and apart from NITI Aayog’s research paper on AI, nothing substantial has come out yet. Also, in India, there are no AI standards in place which govern how AI is used ethically and for the social good.

Fortunately, the finance ministry has reportedly approved the expenditure of ₹7,000 crore ($1 billion) for NITI Aayog’s AI programme that was proposed. The billion dollars AI budget announced by the Indian government have to be used till 2024-25, meaning that the annual spend on the country’s AI program is quite small compared to the likes of US and China. And strangely enough, according to media reports, the budget came approved after a tug of war situation between NITI Aayog and Ministry of Electronics and Information Technology as both government units had staked their claims on the money. The expenditure finance committee (EFC) had asked both NITI Aayog and MeitY about the differences in their estimates and asked the two to find a solution.

Many world countries have developed national strategies to give a boost to the use and development of AI, including China, Finland, Canada, France and Germany. China, in particular, made a huge announcement and called for becoming the global leader in AI by 2030, setting aside a budget of $5 billion. In fact, China overtook the US in AI funding, and accounted for nearly half of the global investment in AI startups in 2017, according to BCG. If you compare that to India, the country’s efforts to reduce the AI research and development gap with the US and China has not been as great.

As stated by the World Bank, 69% of all jobs in India are under threat due to automation. A study by EY and Nasscom predicts that by 2022, around 46% of the workforce will be engaged in entirely new jobs that do not exist today or will be deployed in jobs that have radically changed skill sets. Learning from the US and China, India, therefore, needs to focus its energy to boost funding and research initiatives so the country’s ambition to become a superpower is not damaged. Now that Niti Aayog has the funds, it has to meticulously lay the roadmap for artificial intelligence development in India as well as a legal regulatory framework so as to ensure a vibrant AI ecosystem.