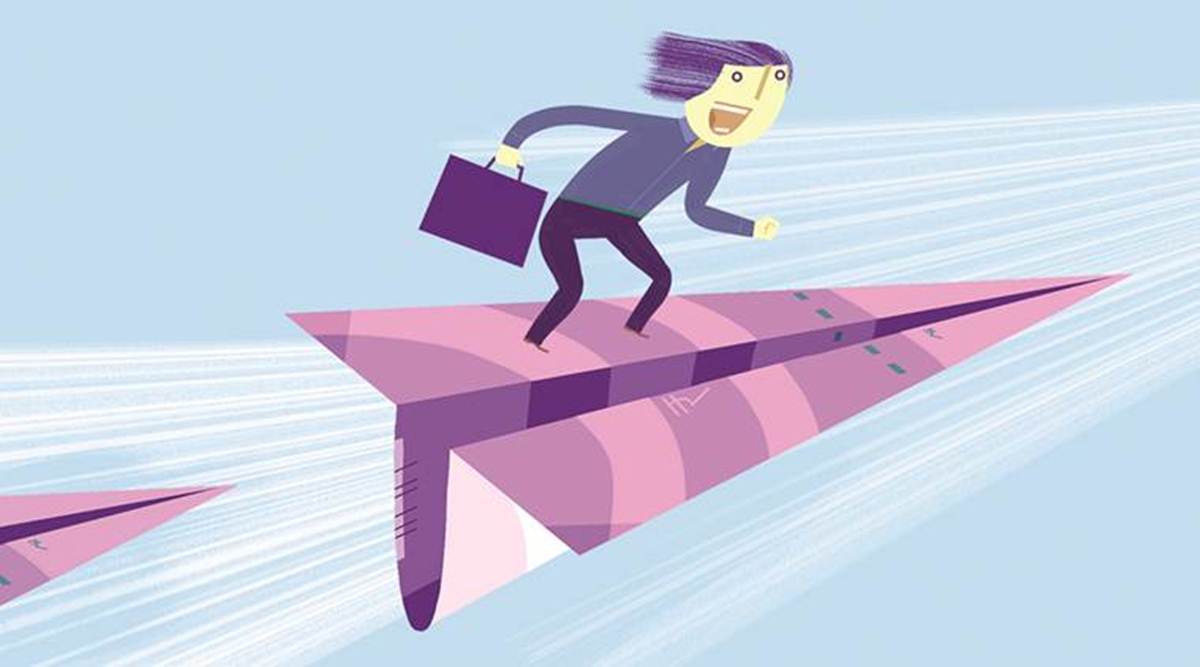 On 23 August, finance minister Nirmala Sitharaman made some policy announcements in order to help give a boost to the slowing economy. Among them was a particular announcement that the startup community in India had been waiting for years — the Angel Tax exemption. The finance minister brought relief to thousands of startups in the country when she said that angel tax law will no longer apply to startups registered with the government’s Department for Promotion of Industry and Internal Trade (DPIIT). Sitharaman also said there would be dedicated cell to address other tax problems that startups have to face.

Introduced in 2012, Angel tax proved to be a roadblock for many investors who wanted to fund early stage startups. The announcement came weeks after Narendra Modi government said it would address the issue, as well as a series of angel tax relaxations that made exemption easier and raised the maximum limit of non-taxable angel investment from ₹10 crore ($1.38 million) to ₹100 crore ($13.8 million)

What Is Angel Tax?

The angel tax (section 56(2)(viib) in the Income Tax Act) was introduced in 2012, and is levied when an unlisted company in India raises capital through the issue of shares from an investor if the share price of issued shares is measured in excess of the fair market value of the company. The excess realization is considered as income and therefore, taxed accordingly. This is because the tax department in India does not recognise the discounted cash flow method used to value early-stage startups, and instead uses the net asset value (NAV) method or the fair market valuation. Angel tax was implemented by the government as a mechanism to prevent money laundering via investing in startups. “Angel tax was there to stop shell companies from creating capital from nowhere,” said Piyush Goyal, a minister for commerce and industry as well as railways, in a recent statement. Prior to today’s announcement, the government levied a 30.9% tax on affected startups.

What Were the Earlier Challenges?

The angel tax had impeded growth for early-stage startups ever since it was introduced. Investors, startup founders, analysts and other industry leaders have publicly criticized the angel tax, reporting to the government that the tax did not make sense and was disincentivizing the growth of early stage startups.

“Immediate attention or else all chances of building a rival to Silicon Valley in India will be lost, ” said Anand Mahindra in a statement last year.

When India’s tax department sent notices to startups last year, demanding them to pay the angel tax on funds they received from individual investors, it became clear that the government was not acting to promote early-stage startups despite the roaring Digital India and Make In India programs. The biggest impact of the angel tax was most seen on early-stage startups. While Indian tech startups saw a fast-rising funding deals in 2018 at a record $10.5 billion in 2018, early-stage startups saw a decline in the number of deals in 2018 compared to the prior year. In 2018, early-stage startups raised $916 million in funds last year in 304 deals, down from $988 million raised in 380 funding rounds in in 2017 and $1.096 billion raised from 430 funding rounds in 2016, according to data from research firm Venture Intelligence. The trend saw unicorns and well-funded startups saw bigger funding, leaving smaller ones behind as investors deemed them riskier owing to tax burdens.

Even if startups were eligible for angel tax exemptions under certain conditions, the exemption documentation was even more challenging for prospective investors as the application process would need the investors to submit their income-tax returns, details of total assets, and net-worth certificates. Now that the norms have been made easier, startups can source funding without investors having to reveal their financial details.

Will Startups Regenerate Spirits For The Digital Economy?

Angel investment is crucial for most early-stage startups. It is difficult for them to find other sources of funding avenues such as bank loans, IPOs due to their unprofitable status during the inception years. Recognising the challenges, the finance ministry has made the angel investment scene in India at par with the global standards. Governments across the globe, be it China, Europe or Australia, have for long recognised why it was important to encourage angel investors to boost their startup economies. Those countries have been giving tax incentives to startups and angel investors, which has helped tremendously in creating more innovation in the geographies.

I’ve said before, a willingness to relook at policies is a display of strength, not https://t.co/8y4tPp8Iva’s press conference by @nsitharaman will, I hope, mark the start of a new, interactive & interdependent relationship between Govt&business. @narendramodi @AmitShah (1/4)

Anand Mahindra who had been criticising the government for long when it came to angel tax, now rejoiced the move by tweeting: “A willingness to relook at policies is a display of strength, not weakness. I hope, mark the start of a new, interactive and interdependent relationship between Government and businesses.”

“Because this was strong evidence of a listening capacity and the humility to course-correct. More than anything else, that should regenerate spirits,” Mahindra further tweeted.

According to estimates, India had around 50,000 startups by 2018. Of these, the DPIIT currently recognised over 24,000 . The move to exempt these firms from angel tax obligations is a major boost to the startups, who can freely focus on creating innovation, instead of worrying about taxes.

What Are The Challenges Of Training Recurrent Neural Networks?