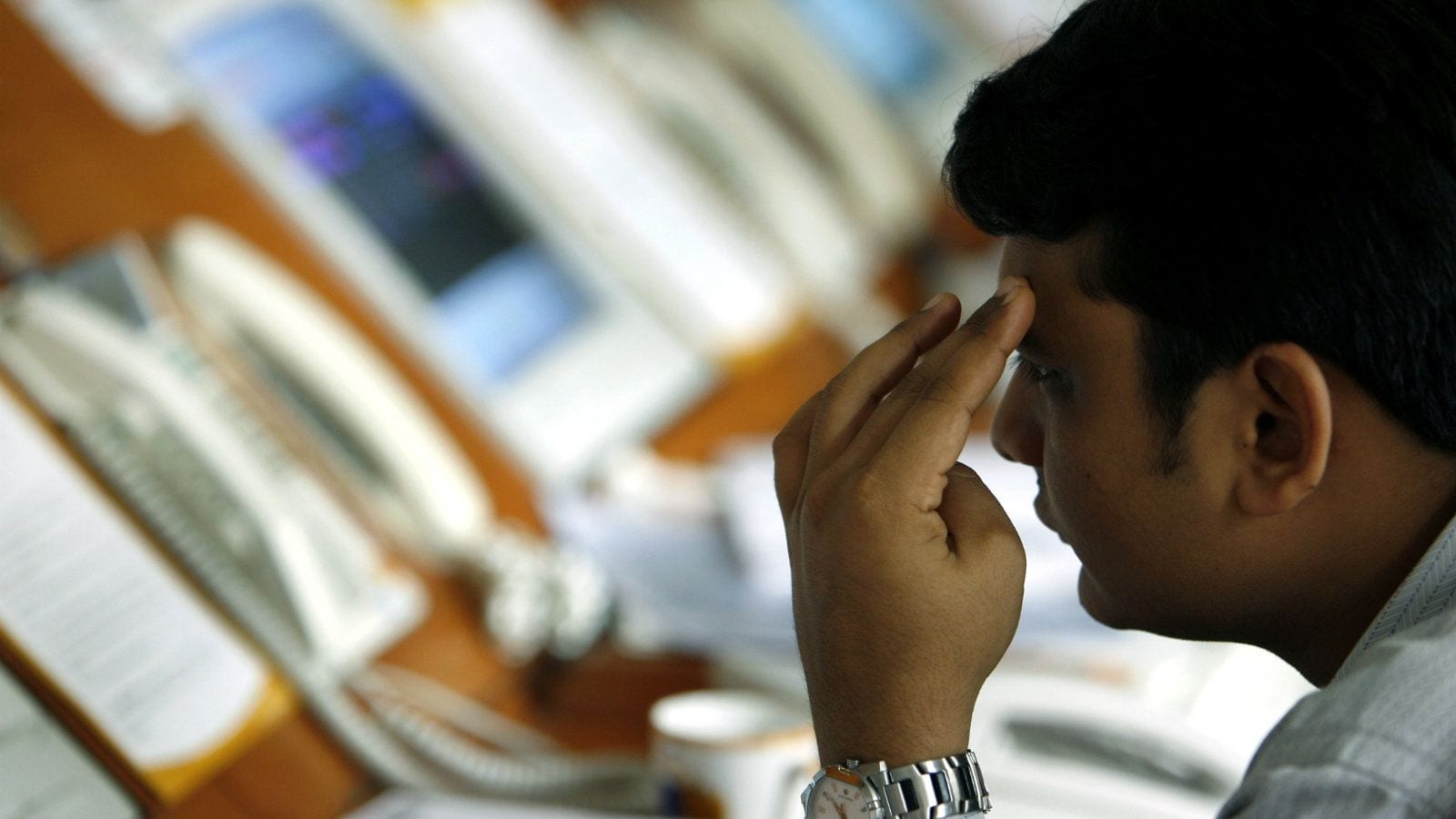 It’s been an interesting couple of months. In between helping set up a new IoT insurance center in Munich and some corporate restructuring, I’ve also been catching up on my reading. There’s a lot in the press about ‘artificial intelligence’ and ‘cognitive analytics’ – in effect the whole issue of machine learning. I was also especially interested also to read about the top 10 Indian analytics start-ups in 2015, and that some of these are already thinking about the AI agenda.

In my reading, I came across a very interesting academic report called ‘Future Progress in Artificial Intelligence: A survey of Expert Opinion’ *. It originates at the Future of Humanity Institute of the University of Oxford, and in addition to pointing to concerns about the impact of AI on humanity, suggests that there is a ‘one-in-two’ chance that high-level AI ‘will be developed around 2040-2050, rising to a nine-in-ten chance by 2075.’

Of the group of 500 eminent scientists surveyed for the report, 11% said that we will understand the architecture of the brain sufficiently to create machine simulation of human thought within 10 years. Also, 5% suggested that machines will be able to simulate learning and every other aspect of human learning within 10 years.

Malone’s Third Law of Technology says that technological development always takes longer than we expect, but even when it eventually arrives we still won’t be ready for it. Personally, I think it will happen sooner rather than later. Let me explain why.

My hunch is that despite economic volatility, there will be a rapid and substantial expansion of financial services especially in India and China whose regulation and legislation are promoting growth in those areas. Even with large populations, there is nevertheless a shortage of talent in the financial services sector. This will increasingly, rapidly and inevitably lead to the development of automated analytical systems such as AI to replace the ‘talent shortage’.

This is a different problem from the mature markets of Western Europe and North America that suffer from overcapacity of financial service providers, and whose imperative in using AI is to reduce operating cost, rather than to manage growth. Opportunity for growth is always a stronger reason to change than is cost-cutting.

There are also issues of technology market maturity to think about. Already the Indian tech market suffering from a ‘brain drain’ to Silicon Valley and elsewhere. Will they increasingly return, bringing back with them the skills and competencies they have refined overseas? (China already also sends many of its techies oversea, later to return and apply the ‘Chinese Way’ to what they have learned.)

Perhaps AI will increasingly be driven by economic need rather than technological developments. The scale of India, China (and probably also Brazil) will provide a superb catalyst for innovation. And maybe the balance of technology power, if there is such a thing, might start to see some form of seismic shift. 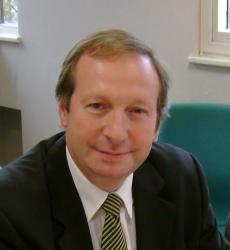 Tony Boobier is an independent consultant and published author on analytics. Previously a world-wide Executive with IBM, he is a well known international speaker and commentator and is qualified in engineering, insurance, marketing and supply chain management. Entering the financial services sector over 30 years ago he has spent the last decade focussing on analytics with a particular interest in geospatial analytics - 'everything and everyone is somewhere'. He lies awake at night 'thinking about the convergence of business and technology'.

What Does India Need In Place To Implement Nationwide AI Systems Across Sectors?