Bollywood Leaps Into Artificial Intelligence, ‘Her’ Remake On The Cards 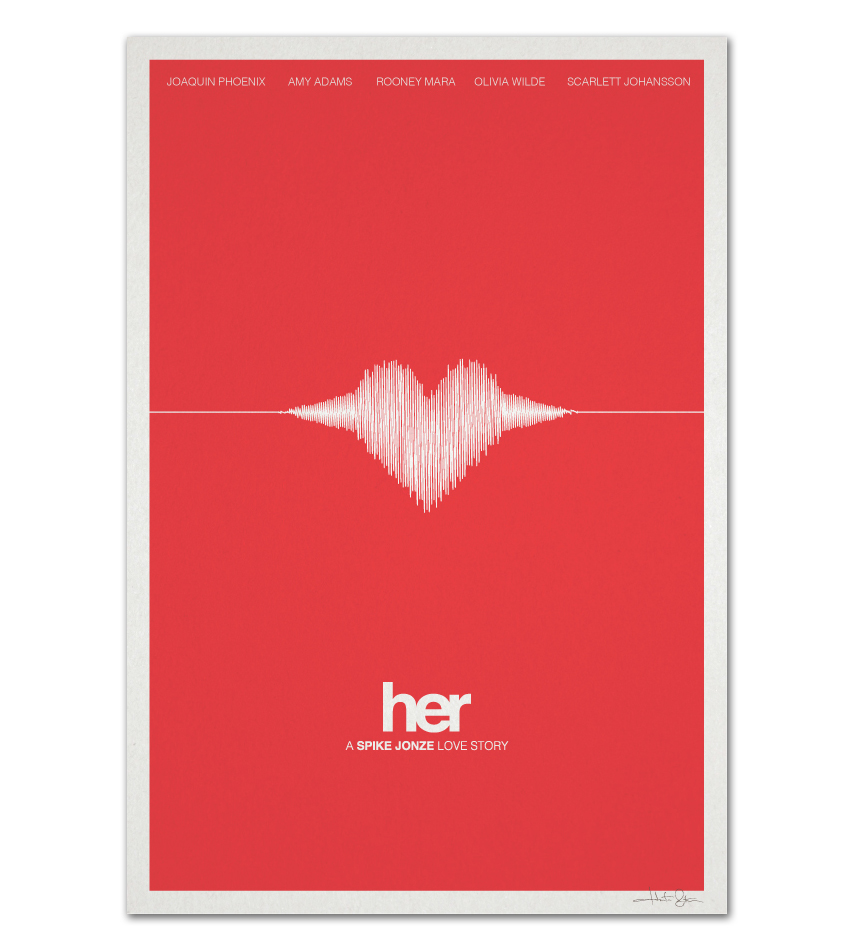 Theodore: Well, you seem like a person but you’re just a voice in a computer.

Samantha: I can understand how the limited perspective of an unartificial mind might perceive it that way. You’ll get used to it.

Samantha: Was that funny?

That is a conversation straight out of the movie Her, about a lonely writer who develops an unlikely relationship with the artificial intelligence of his newly purchased operating system that’s designed to meet his every need.

The Oscar-winning movie, directed and written by Spike Jonze, is now going to be adapted and made into a Hindi movie where the AI will be romancing actor Varun Dhawan, said a Times Of India report.

And as per the storyline, this should be a concept Bollywood has never seen before and not much is known about the movie as of now either. Buzz is that much like the film ‘Her’, where a man falls in love with an interactive smart user interface voiced by a woman, this film will be slightly different and high on medical jargon.

It is also reportedly being treated as an experiment that the makers want to undertake to strike a chord with the current generation.

While there have been several English movies made around the AI concept, it is yet to see the light of the day in India. With all other sector seeing a surge in the usage of AI and ML, movies could not have been far behind for long.

Before this, one Indian movie around the concept that garnered much attention was Rajnikanth’s Enthiran. The story revolves around the struggle of a scientist to control his creation, an android named Chitti, after its software is upgraded to give it the ability to comprehend and exhibit human emotions. The project backfires when the robot falls in love with the scientist’s girlfriend and is manipulated by Bohra, a rival scientist, into becoming homicidal.

EDIT: Now that the film October has released, it has come to light that it bears no resemblance to the original film Her.