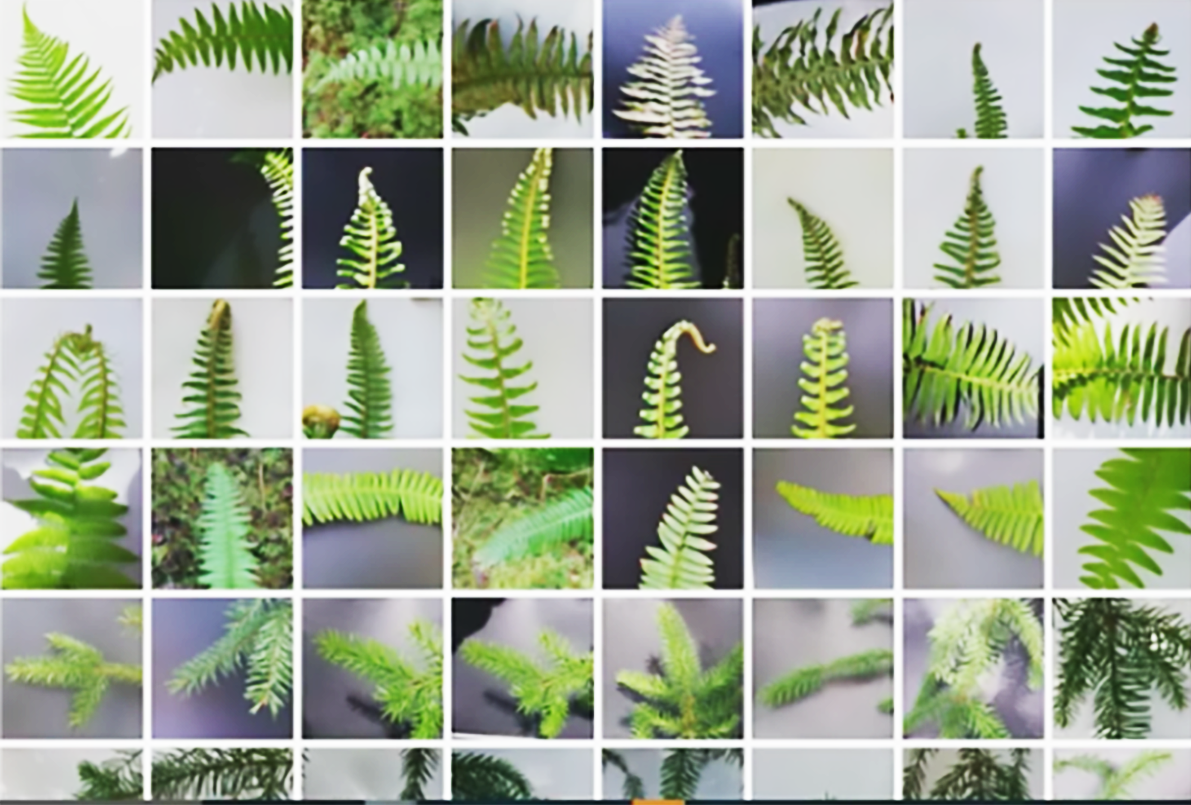 Microsoft has been trying to set a foot in artificial intelligence, and with Custom Vision AI, it brings a fresh outlook in the image recognition space, underlined with artificial intelligence. Forming an integral part of the host of machine learning services offered by Microsoft’s cloud-platform Azure called as “Cognitive Services”, Custom Vision was introduced with the idea of clubbing an image application program interface for its existing computer vision API to tap into the possibility of code-free user experience. It lets developers to quickly add image recognition capabilities to iOS and Android apps, hence creating sophisticated vision applications, but with minimum of efforts and time!

After the company introduced Seeing AI, an AI based app that lets visually impaired people to see what’s around them as the phone’s camera describes what around them—including people and objects, this is Microsoft’s another attempt at using intelligent services to let developers train, deploy and optimise image classifiers, enabling computer vision capabilities to identify objects in applications.

“Our mission is to bring AI to every developer and every organisation on the planet, and help businesses augment human ingenuity in unique and differentiated ways”, Joseph Sirosh, corporate vice president of Artificial Intelligence and Research at Microsoft had said in a blogpost. The new tool allows developers to create and train the custom vision model and export the model in a matter of few clicks. This allows developers a quick way to take their custom model with them to any environment whether their scenario requires that the model run on-premises, in the cloud, or on mobile and edge devices, he had said.

Microsoft has been making great progress in AI by introducing capabilities such as Transfer learning and automated machine learning to developers. Custom Vision Service is one such effort in this direction. As we mentioned earlier Custom Vision Service is a cloud enabled tool for easily training, deploying, and improving your custom image classifiers, with just a handful of images per category, it lets developers train their own image classifier in minutes.

It can be defined as a collection of software such as Application Program Interfaces (APIs) and Software Development Kits (SDKs) under one roof, that helps developers with machine learning for user applications.

It was at the Microsoft’s Build Conference in Seattle that Cornelia Carapcea, Senior Project Manager at Microsoft had demonstrated the technology, where she said that creating your own custom vision API models requires a few sample of training data, may be a few dozens photographic samples, and Custom Vision does the rest. It can be accessed via REST API (Representational State Transfer Technology), hosted on Microsoft’s server, and can be used across identifying food and landmarks, and even in retail environment. She also explained that Custom Vision can select images that are most likely to add the most gain to your model, allowing you to manually tag the image, which then improves overall accuracy and reliability.

“Today, in addition to hosting your classifiers at a REST endpoint, you can now export models to run offline, starting with export to the CoreML format for iOS 11 and to the TensorFlow format for Android”, Sirosh had said.

A tool for building custom image classifier, Custom Vision AI generates results based on the categories that are trained. As the company says, it requires only 50 images to get started and can generate results in as less as 1 minute. As Carapcea explains, the API is split into two sections—Prediction API and Training API. While prediction API can be thought of as public API service that allows to make predictions using trained classifiers, training API is private management system where user can add projects, add images, edit text, among others.

The step to create your model goes as follows: 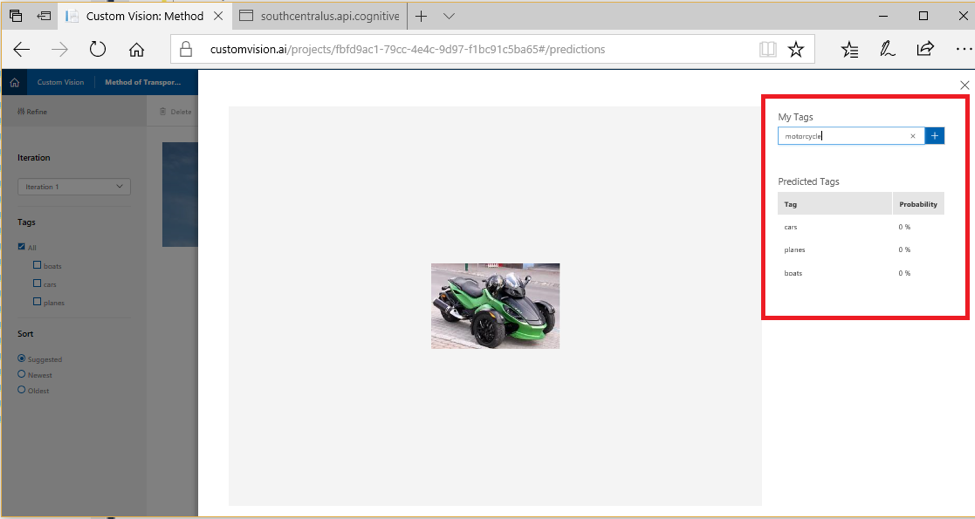 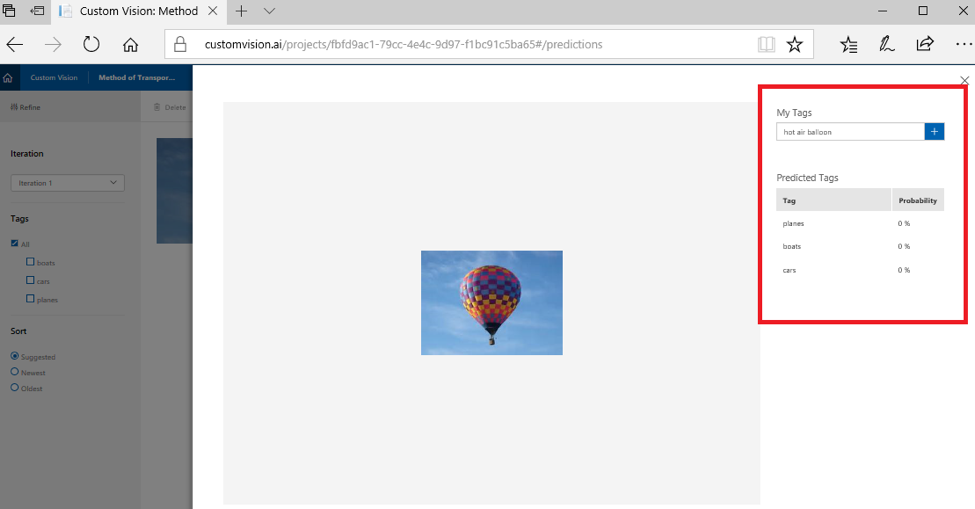 “Once you have created and trained your custom vision model through the service, it’s a matter of a few clicks to get your model exported from the service. This allows developers a quick way to take their custom model with them to any environment whether their scenario requires that the model run on-premises, in the cloud, or on mobile and edge devices. This provides the most flexible and easy way for developers to export and embed custom vision models in minutes with “zero” coding”, said Sirosh in the blogpost.

Microsoft is aggressively venturing into crucial areas of research such as image identification and moderation, language analytics, speech recognition and knowledge mapping. With its latest service, while Microsoft has made it easy for the non coder-enthusiasts to get into the field of image classification, with all the APIs used in the website to go public, its competitors Google and Amazon are also exploring the space.

In June 2017, Google open sourced more of its machine learning computer vision technologies, making them available to developers via its TensorFlow Objection Detection API. It has helped developers and researchers create systems that automatically detect and identify multiple objects contained in a single image.