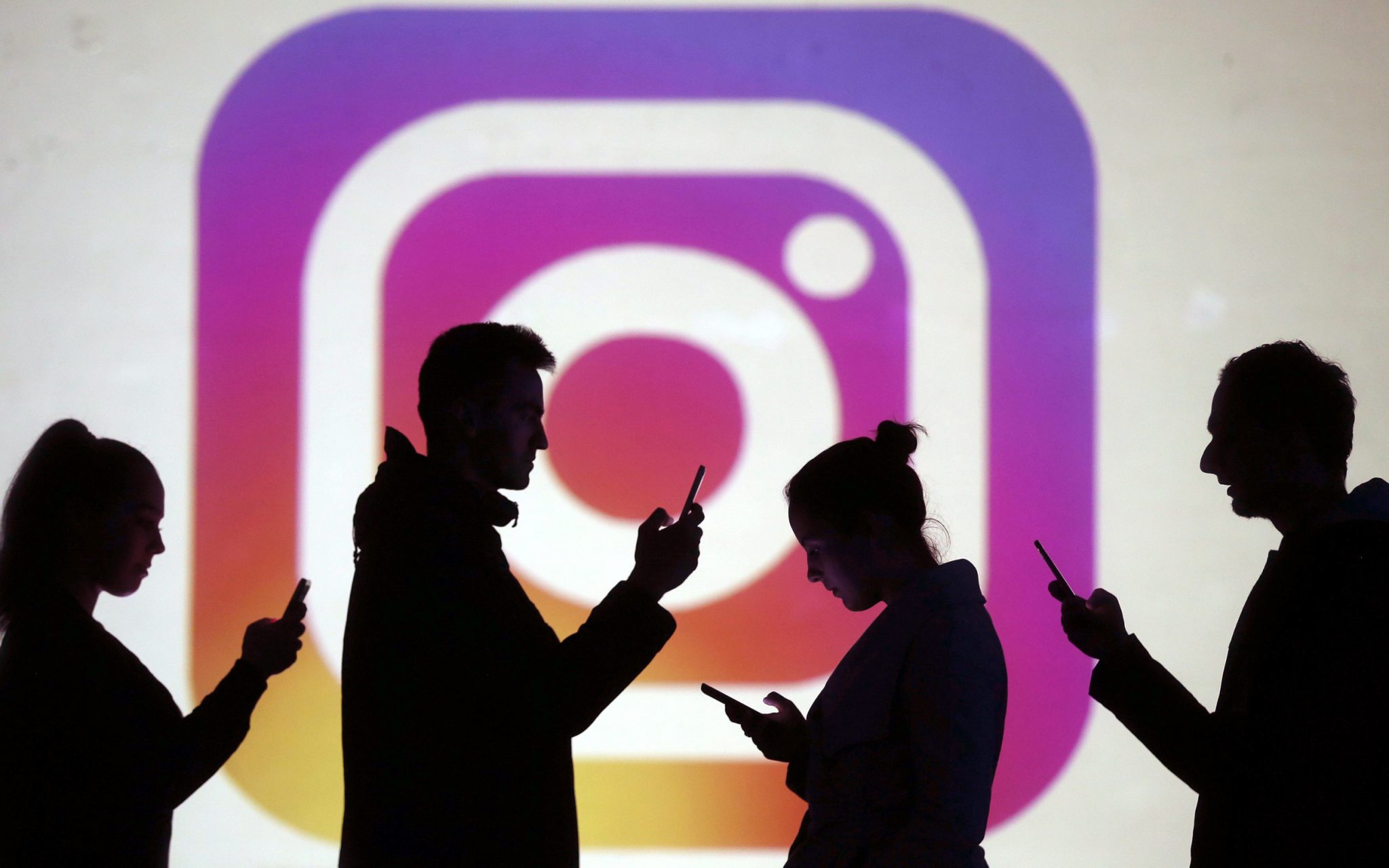 According to reports, India has the highest rate of parents confirming instances of cyberbullying. 37% of parents across India said their children were bullied online, with 14% of that total saying the bullying occurred on a regular basis.

Instagram has been trying to curb online bullying for a few years now. The social media giant vowed a long-term commitment to fighting against online bullying by developing and deploying artificial intelligence techniques which will predict and recognises different types of offensive texts or bullying on Instagram.

To that effect, earlier this month, Instagram launched a new AI feature which notifies the users when their captions on a photo or video may be considered offensive and give them a chance to pause and reconsider their words before posting.

Working Principle of the New Feature

The working of this feature is such that when a user writes a caption for a post, the AI system tries to detect if the caption is offensive or not. In the former case, the user will receive a prompt informing that the given caption is similar to those reported for bullying. The AI system is automated and is fed with previously extracted bullying reports which include similar word captions. Thus the user will have an opportunity to edit the caption before it is posted on the platform. This feature can be said as the extension of the previously launched AI feature.

Currently, the new feature has been rolled out in selected countries and it will be soon expanded globally in the coming months.

Advantages of This New feature

In October this year, Instagram had launched a feature known as Restrict designed to empower a user to quietly protect the account while still keeping an eye on a bully. Once this feature is enabled, comments on the posts from a person which the user has restricted will only be visible to that person. The comment can be viewed by tapping “See Comment” or it can be either ignored or deleted.

Earlier this year, the social media platform also launched a feature which notifies users when their comment may be considered offensive before it’s posted. This feature encourages the user to not only undo the bullying comment but also share something else which is less hurtful.

Today’s youth has been facing a disproportionate amount of online bullying. According to a research report, nearly 8 out of 10 individuals are subjected to the different types of cyberbullying in India. Out of these around 63% faced online abuses and insults, and 59% were subject to false rumours and gossip for degrading their image. These initiatives by Instagram will surely provide support to users from online bullying on the platform.

AutoML Is Functional But Have Limitations That We Cannot Ignore