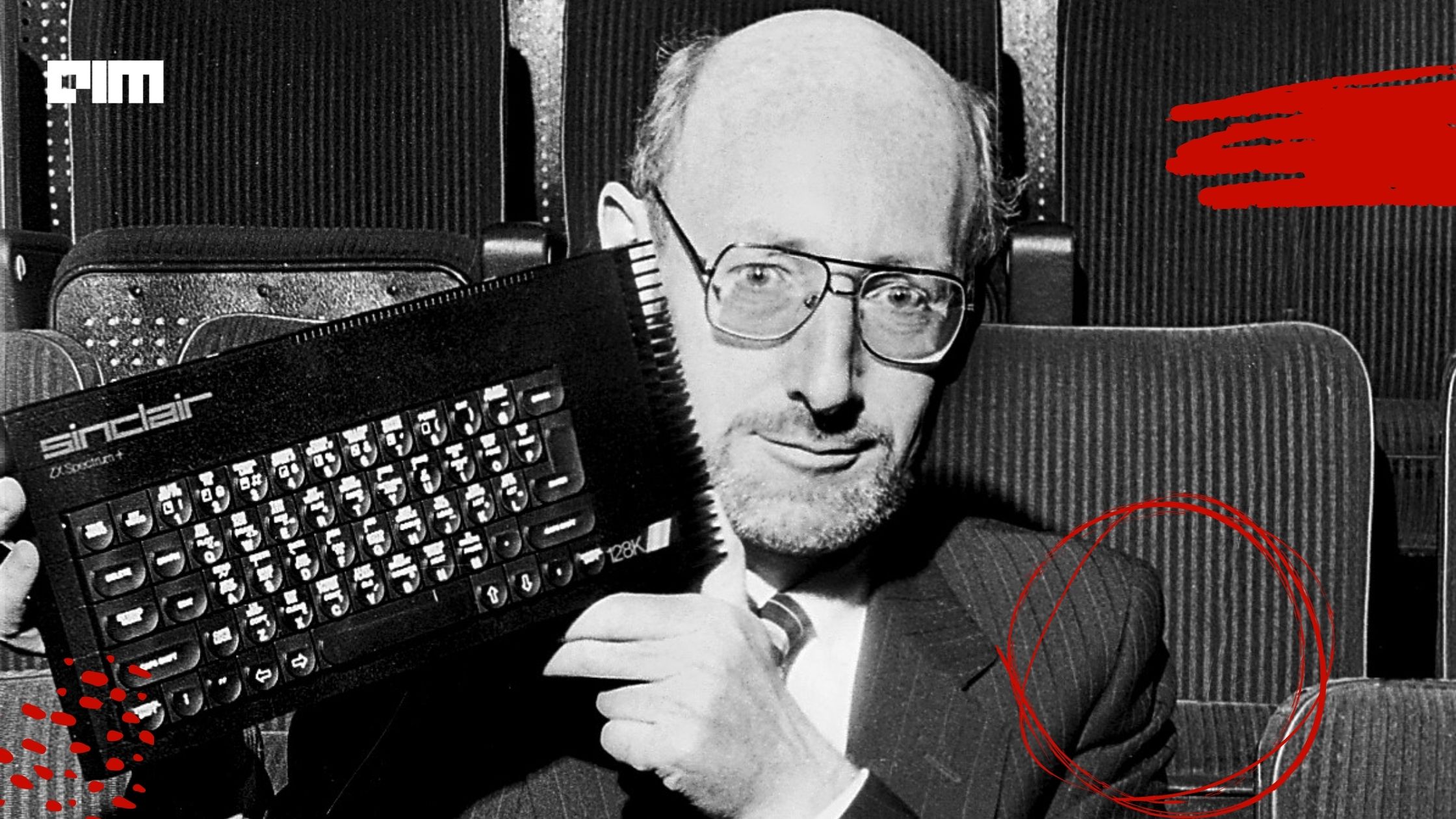 Computing pioneer Sir Clive Sinclair, aged 81, passed away in London on 16 September after battling prolonged cancer. The inventor and entrepreneur was instrumental in bringing home computers to the masses.

Sinclair also invented the pocket calculator but was best known for popularizing the home computer, bringing it to British high-street stores at relatively affordable prices. His passion for invention and entrepreneurship resulted in his forming his own company, Sinclair Radionics, in 1961.

To raise funds for his electronics company, Sinclair left school at the early age of 17 and worked for four years as a technical journalist. However, after the release of his pocket calculator, Sinclair Executive, he was faced with many hurdles and called out for lackluster products. In 1980, Sinclair created history by launching ZX80, a home computer. Priced at less than GBP 100 (roughly Rs 10,000), it became the United Kingdom’s first mass-market home computer. Soon, under the aegis of Sinclair Research, the entrepreneur also released ZX81and ZX Spectrum.

Many of the stalwarts of technology firms today have been inspired by Sir Sinclair’s work. Many modern-day titans of the games industry got their start on one of his ZX models. For a certain generation of gamers, the computer of choice was either the ZX Spectrum 48K or its rival, the Commodore 64.

Elon Musk, the Tesla and SpaceX chief, commented on Twitter in an article calling Sir Clive the father of the ZX Spectrum: “RIP, Sir Sinclair. I loved that computer.”

“He was a rather amazing person. Of course, he was so clever, and he was always interested in everything. My daughter and her husband are engineers, so he’d be chatting about engineering with them”, says his Daughter, Belinda Sinclair, aged 57.

Sinclair was granted a knighthood in 1983 for his contributions to the British industry. He is survived by his daughter Belinda, his sons, Crispin and Bartholomew, and five grandchildren and two great-grandchildren.