100X.VC focuses on the quality of the idea and looks for magnitude of success rather than the frequency of success. 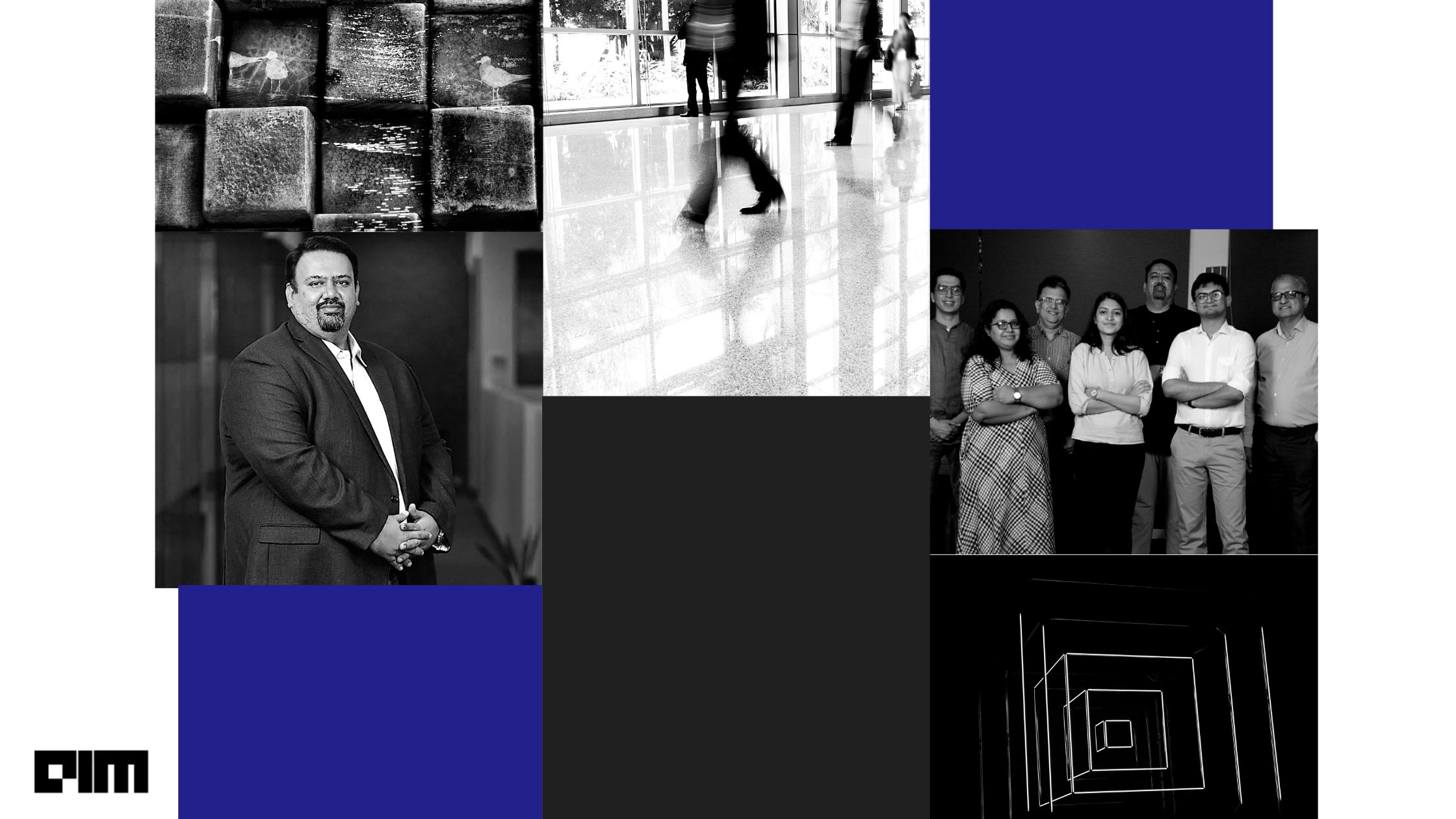 Founded in 2019 by Sanjay Mehta, 100X.VC has invested in around 80 startups till Class 01 to Class 07 with a focus on Fintech, DeepTech, and B2B Saas and looks to add 30 more to their portfolio. With a decade-long investing career, Mehta as a private investor has invested in more than 150 startups globally.

In an exclusive interview with Analytics India Magazine, Mehta talks about his favourite segments in AI/ML, investment philosophy, and how being a tech entrepreneur turned investor made him the go-to person between angel investors to evaluate tech startups.

“The thesis of 100X is about validating and giving social proof that this startup is a VC fundable company”, said Mehta. He said 100X.VC gives that tag/label to many startups in the country.

Shedding light on the investment ecosystem in the country, he said most investors today jump right into knowing the monetisation and transaction details when analysing a tech startup. “Unfortunately, a lot of seed startups do not have revenue. Because of this, a lot of tech deals are not getting closed in India,” he added, worryingly.

100X.VC perhaps has the only few venture capital firms in India that focus on the quality of the idea and look for the magnitude of success rather than the frequency of success. “I am not looking at how many times I was right, but rather when I’m right, I’m right,” added Mehta.

100X.VC believes in not just increasing the number of investments by backing startups that don’t fail, but rather investing in startups that will give a massive return. “Every investment we make has to be a home run.”

The most famous venture of Mehta was when he exited the Ritesh Agarwal founded hotel aggregator, OYO with a 280X return for which he was one of the early investors.

In the span of three years, 100X.VC’s portfolio has been expanding significantly, with an increasing number of AI and analytics startup investments. Some of them include Data Sutram, RoadMetrics, Kroop AI, Vecros, Vitra.ai, OurEye.AI, KloudMate, Solvio.ai, alongside unicorn startups like CoinDCX, Block.One, and AXIOM Space.

Sanjay Mehta said that their approach is sector agnostic. “We want to invest in companies that are solving problems in different ways,” he added, saying “A company should firstly have a moonshot idea, secondly the team should be motivated about the problem they are solving, and thirdly, how can we as investors add value to the company.”

The 100X.VC team consists of experts from various fields as the firm believes in adding value to the company they are investing in apart from handing the capital. Vatsal Kanakiya, CTO, is an expert in deeptech and discusses with the founders of the startups the code of the product. Ninad Karpe, one of the partners at 100X.VC, is an expert in business and consumer brands. Shashank Randev, founder VC, has experience working in the VC ecosystem. Yagnesh Sanghrajka, CFO, comes from the edtech ecosystem.

“We have not invested in pharma or life sciences as we do not know how we can add value to the company without understanding the field,” said Mehta.

Investing is an art

“Investing is less of a maths problem, more of an art decision.”—Sanjay Mehta said while discussing analysing the sheer amount of deals they receive. The firm receives around 25,000 deals annually from different sectors and in different formats. The firm tried working on a point based system. “We saw the winners in our portfolio didn’t match across with those point systems,” he added.

“Do the founders have the right to win?” said Mehta elaborating on the need for founders with expertise and understanding of the space they are stepping in. “First we invest in hope,” he added, stating that in initial seed stages, there is very little revenue and not enough data for the firm to confirm the success of the startup. The firm then looks at the business model and the delivery mechanism of the company.

The firm has invested in 18 AI startups so far and wishes to explore the sector more. “We would like to see more security companies coming out of India,” said Mehta. “In the future, we might see offensive AI companies which will try to create challenges for India. How do you create those security measures so that you can thwart those attacks?”

“I never get tired of listening to pitches,” he commented on the learnings through his career. He adds that he gets educated daily as he meets founders with their new ideas. “Most of the founders are very enthusiastic about what they are offering and that gives hope and a reason to invest in them.”

The firm has invested in the same founder again. The value that a founder adds does not diminish even if the idea fails. “Failing is part and parcel of a business. If the founder is honest and comes back with another idea, I would be very willing to invest in the already tried and tested founder again,” explained Mehta.

“Most of the time founders make the mistake of presenting themselves to the investors about where they are and what they have done, rather than pitching across what they are going to be in five years or 10 years,” Mehta said in the context of the mistakes he noticed in the previous pitches made to 100X.VC.

He says that more than pitching the product, companies should pitch their business and how they will impact or change the landscape of the sector they are stepping into. “How does your already made product add value to the future or solve a problem?”

An advice Mehta offers to the budding entrepreneurs is to think and dream big. “Most of the founders I have met come from a humble background and are afraid to think big. There is no harm in thinking big.”