Before a system can lay claims to consciousness it must exhibit "deep understanding" of some domain, said Yann LeCunn 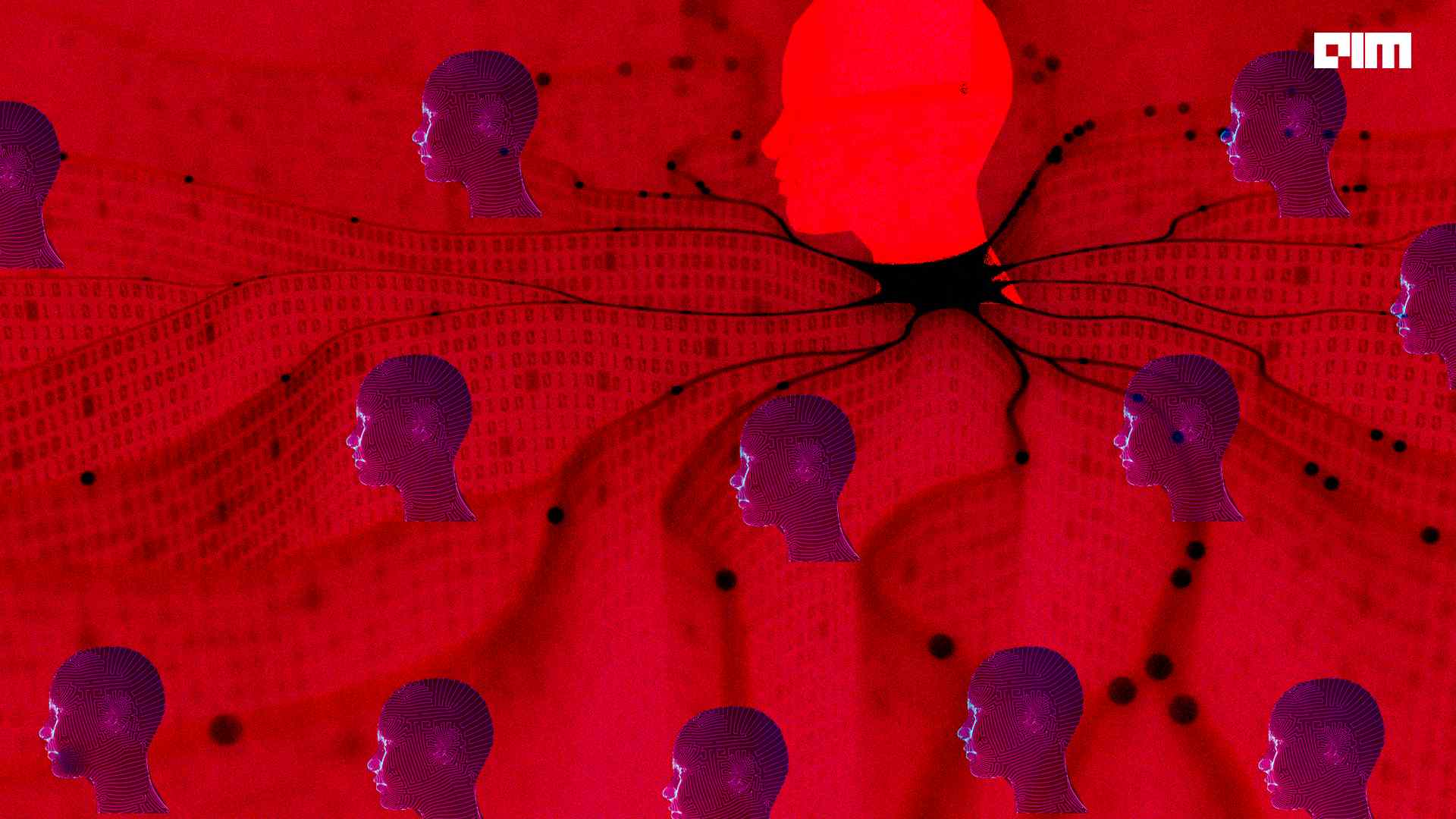 The tweet, “It may be that today’s large neural networks are slightly conscious”, from OpenAI co-founder Ilya Sutskever has sparked a massive debate on the microblogging site.

The tweet did not sit well with many renowned names in tech. Yann LeCunn, Chief AI Scientist at Meta replied,“Nope. Not even for true for small values of ‘slightly conscious’ and large values of “large neural nets”. I think you would need a particular kind of macro-architecture that none of the current networks possess.”

Turing award winner Judea Pearl agreed with Yann LeCunn. He tweeted: “Before a system can lay claims to consciousness it must exhibit “deep understanding” of some domain, which large NN’s have yet to exhibit by answering questions at all three levels of the reasoning hierarchy.”

Sam Altman, co-founder and CEO of OpenAI, on the other hand, put out a cryptic tweet:

The Twitterstorm has launched a thousand memes.

Can machines have consciousness?

Renowned cognitive neuroscientist Stanislas Dehaene, in his reply to Sutskever, pointed to a paper he had co-authored to understand consciousness in machines for better clarity.  The paper published in 2017, titled”What is consciousness, and could machines have it?” addresses this controversial question. According to the paper, the answer has to be based on careful consideration of how consciousness arises in the only physical system that possesses it- the human brain. The authors of the paper added: “We suggest that the word “consciousness” conflates two different types of information-processing computations in the brain.”

Meanwhile, a section of thought leaders believe the discussion around consciousness is taking attention away from the real challenges the AI field is grappling with. UNSW Sidney AI researcher Toby Walsh feels that whenever these speculative arguments dominate the conversation, it takes months of effort to get the attention back to realistic opportunities and threats posed by AI . “AI is NOT conscious but apparently the hype is more important than anything else,” said Valentino Zocca, VP at Citi.

Jacy Reese Anthis, social scientist, writer and co-founder of the Sentience Institute discussed the matter at length in a Twitter thread. He said consciousness is a deeply debated topic among philosophers and scientists. . There are 3+ more precise terms:

“I take the eliminativist view that because our terms are so vague, consciousness doesn’t exist objectively and we need specific measures instead,” he added.

Anthis said modern transformers like GPT-3 have few if any of these features. He added, “ Again, I don’t think there is an objective answer to this. Definitions of consciousness like what it’s like to be’ something or an ‘inner listener are much too vague to answer this.”

“Consciousness is just an ill-defined term. It’s like the word “star” before we could differentiate stars and planets. There’s no fact of the matter,” he concluded.